India has the highest per-capita consumption of data at 9.8 gigabytes per user per month

Netflix India has recently recorded a net profit of INR 5.1 Cr in the financial year 2019 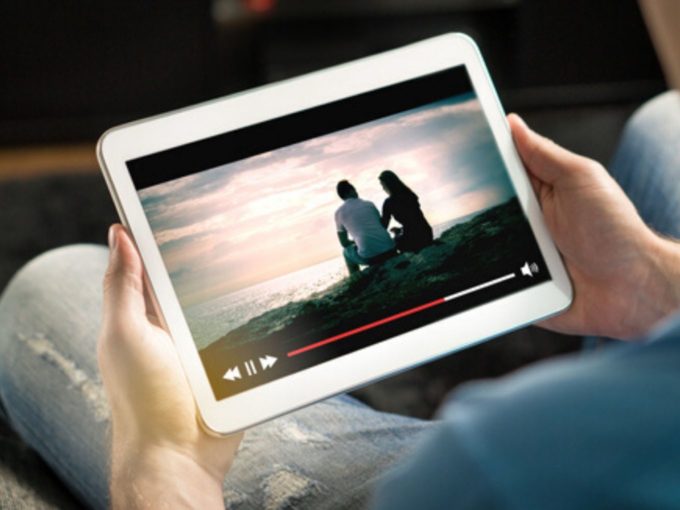 The inception of over-the-top (OTT) video streaming platforms such as Netflix, Hotstar, Amazon Prime, among others, coupled with the internet revolution brought in by Reliance Jio and the rise of internet and smartphone penetration, has triggered the growth of digital video consumption in the country.

According to the Boston Consulting Group (BCG)- Confederation of Indian Industry (CII) report titled ‘The trillion (and growing) touchpoint story recognising the monetisation conundrum’, the average digital video consumption in the country has witnessed a 2X growth in the last two years.

Further, the report also highlighted that an increase of 10-15% in the number of sessions, along with a 15% to 25% rise in the average time per session on digital video platforms from 2018, helped the overall growth of average video consumption in the country.

Additionally, the BCG-CII report also quoted that the increase in overall video consumption has also helped the OTT video streaming industry to grow at a compound annual growth rate (CAGR) of 16% over the past two years.

According to the report, two out of every three phones sold in India are smartphones now. “India with the second-largest base of smartphones in the world has sett up a massive platform for digital video consumption,” it said.

Moreover, with the dramatic reduction in data cost over the past two to three years, India has recorded the highest per-capita consumption of data at 9.8 gigabytes per user per month, the report added.

Recently, one of the videos streaming major, Netflix India, has recorded a net profit of INR 5.1 Cr in the financial year 2019, ending in March. The company has registered INR 466.7 Cr revenue in total.

Interestingly, the report also came up with a unique outcome that advertisements in digital videos are also able to retain more visual attention than traditional television ads. “55% of viewers use TV advertising time in multitasking, switching screens or skipping content. In comparison, mobile advertising commands more viewer attention,” it added.

However, the credit to retention time for digital video advertisements can also be credited to the industry, which has set the bar on generating compelling content, creating new experiences for both their viewers and advertisers.