[What The Financials] UrbanClap Unfazed By Rising Expenses As It Burns Cash For Growth, Partner Training

[What The Financials] UrbanClap Unfazed By Rising Expenses As It Burns Cash For Growth, Partner Training 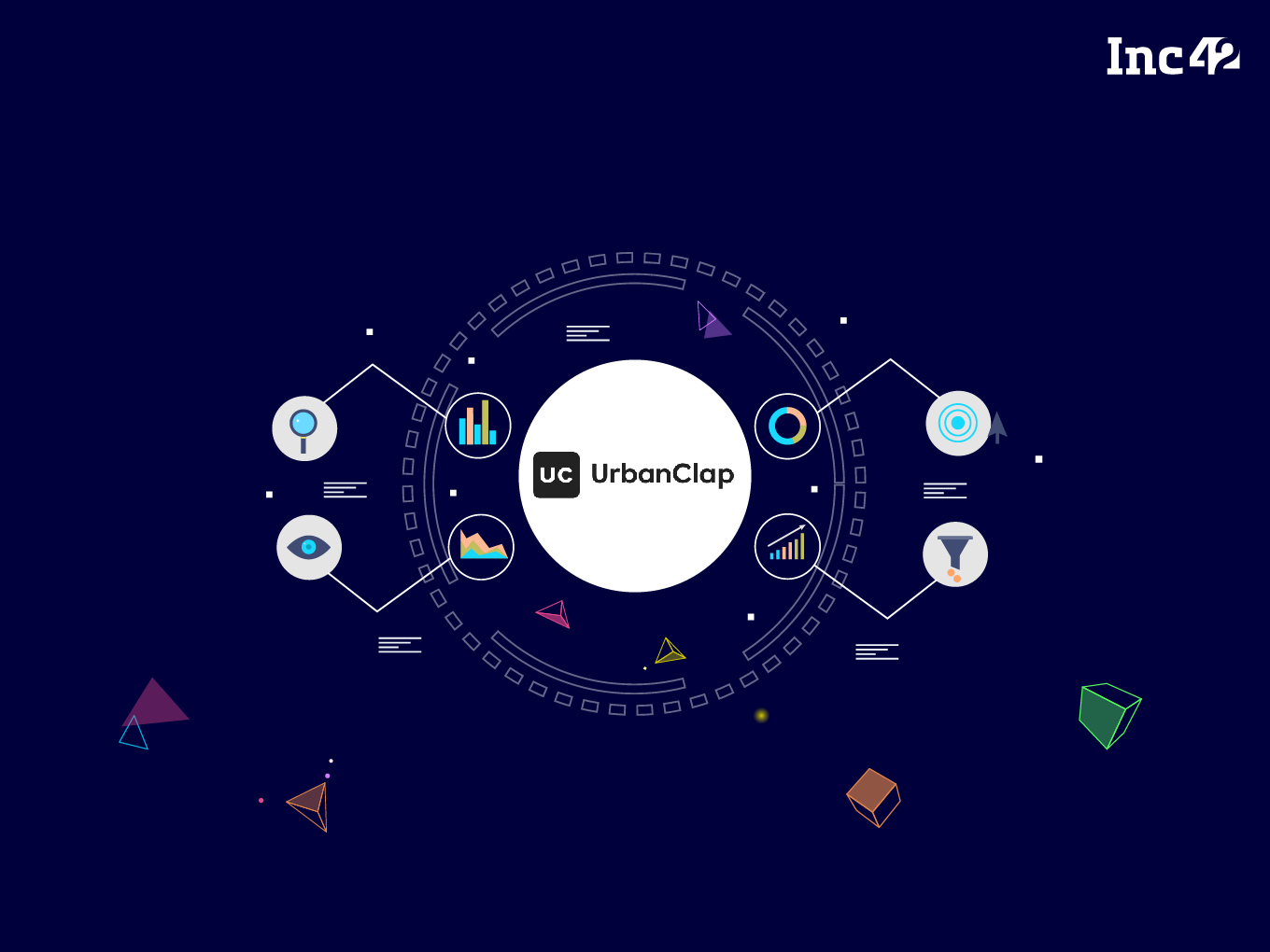 UrbanClap is laden with losses, but its revenue has seen significant improvement in FY19

The consumer services sector in India is one of the most competitive and lucrative opportunities for tech startups as urban needs evolve and trends change. From ensuring food delivery to groceries and now even home and beauty services at the doorstep, the sector has seen plenty of disruption with several startups trying out new models. However, only a few have succeeded in retaining customers while keeping investors interested.

Among these is Gurugram-based UrbanClap. The home services marketplace has become the byword for doorstep services for beauty and spa treatments, appliance repair, plumbing, carpentry, cleaning, and painting.

However, recently, the company narrowed down on two segments — beauty and home — as it looks to streamline is operations for future growth. With its rapid growth and the healthy funding track record, UrbanClap is close to join India’s burgeoning unicorn club.

But as is the case with several other consumer service companies, UrbanClap is laden with losses, but at the same time, it has managed to significantly improve its revenues too. The company’s FY19 filings showed that while UrbanClap, as a standalone entity, spent INR 211.66 Cr in FY19, it earned INR 141.15 Cr for the year.

As a services marketplace, UrbanClap’s major source of income is commission from its service partners. Hence, the company’s income is largely coming from sale of services.

On a consolidated level, the company earned INR 26.54 Cr from products and INR 89.1 Cr from services in FY19, taking operational revenues to INR 115.65 Cr.

Talking to Inc42, UrbanClap cofounder Abhiraj Bhal said that commission for each task ranges from 5% to 20%. He added that the products revenue is a small part as this includes the products and equipment that service providers buy from UrbanClap, as it looks to standardise the quality of its services.

UrbanClap: 33% Of Total Expenses On Advertising

Bhal explained to us that the company will continue to invest towards advertising as its focus is growth at least for the next two years, post which profitability can be explored. At the moment, UrbanClap does not seem to be too concerned with the spending. Bhal added that thanks to its promotions and advertising the company has 80-85% repeat user rate.

Another line expense for UrbanClap is training and recruitment. It is to be noted that UrbanClap acts as a service provider and has continuously talked about quality services. For this, the company has spent INR 1.54 Cr on a consolidated level, increasing yearly expense by 3.53X.

Some of the other expenses for UrbanClap for FY19 have been legal charges, transportation costs, finance costs, etc.

Earlier, UrbanClap had said that it has more than 20,000 Individual Service Professionals (ISPs) working with the platform as micro-entrepreneurs across various services such as beauty (salon), spa, cleaning, plumbing, carpentry, appliance servicing and repair, painting etc. In July, UrbanClap had partnered with NSDC to collaborate for the mobilization, training and certification of service professionals across India.

Hence, this expense is expected to continue to increase, but bringing wider visibility to UrbanClap from customers as well as service providers. Bhal had earlier said, “In the next four to five years, we will be running the largest skilling infrastructure and programmes in the country.”

Cofounder Raghav Chandra told Inc42 in an earlier interaction that unlike a ride-hailing startup, where the driver comes pre-trained more or less, for UrbanClap, one of the major investments in training and skilling people to fill the services gap. The company aims to train a million professionals in the next 5 years to meet the demand in Tier 2 and 3 cities.

UrbanClap’s consolidated revenue makes up 65% of its expenses, while it made 94% in FY18. Even though UrbanClap’s revenue growth is a positive for the services marketplace sector as a whole, its burgeoning expenses to achieve this growth is also typical of the startups in this sector.

In the long term, UrbanClap’s success hinges on how efficiently it manages to train new service partners and how much longer it has to push its promotions and advertising before achieving organic growth. That will determine whether the company is able to achieve profitability in the next two years, as it says it wants to.