UrbanClap Decides To Operate In Only 2 Service Categories

UrbanClap Decides To Operate In Only 2 Service Categories

UrbanClap has narrowed down its operations to only beauty and home

Startup plans to introduce a luxury salon at home service 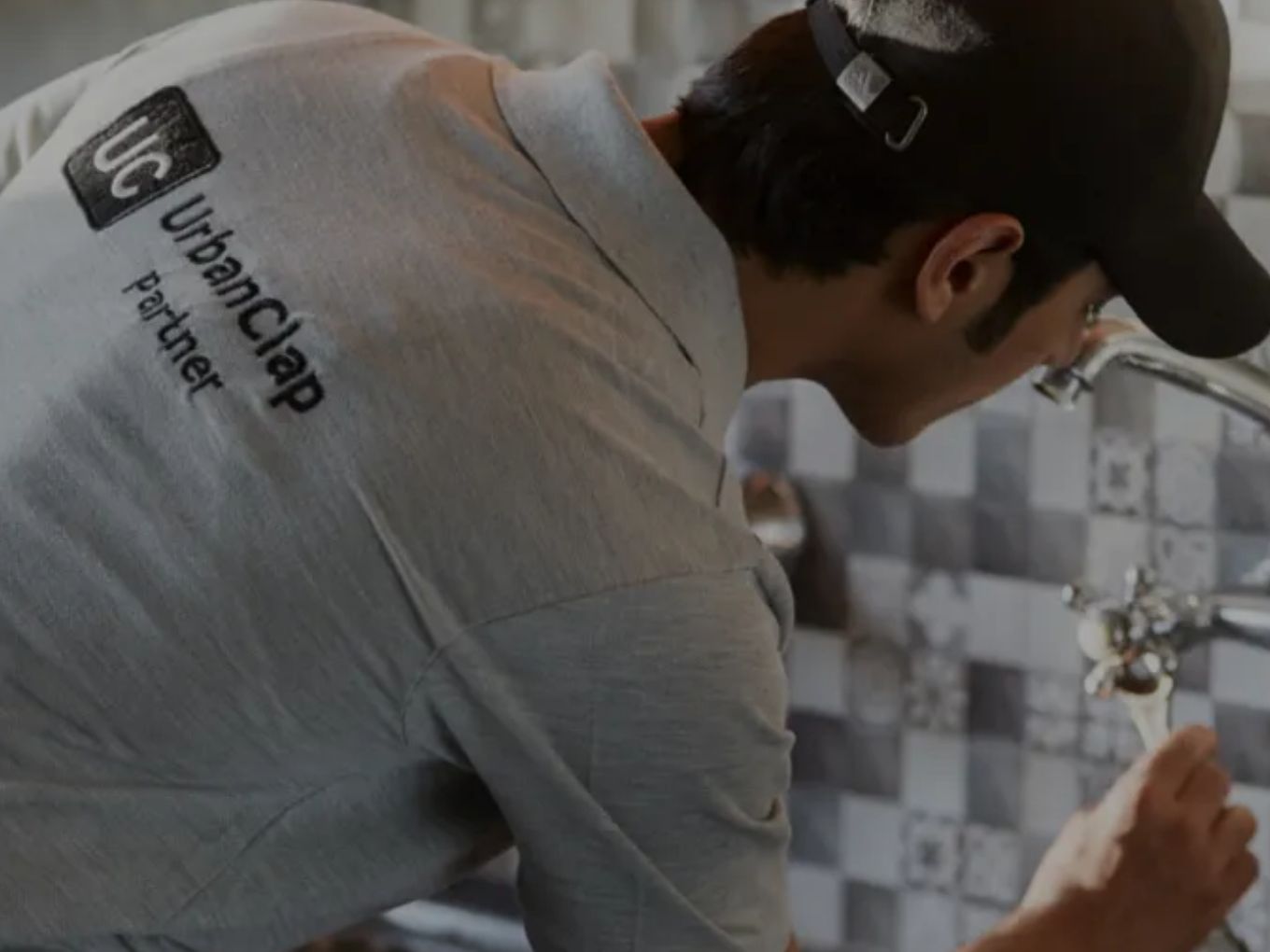 Gurugram-headquartered home services startup UrbanClap has narrowed down its operations to only two categories, beauty and home. Reportedly, the company which is now inching closer to reach the unicorn club has planned to shut down its other non-core businesses, including wedding services and photography.

However, UrbanClap has planned to scale up its operations in these two categories. The company is going to manage and monitor the quality of the service closely on its platform, cofounder Abhiraj Bhal told ET in an interview.

For its salon at-home services, UrbanClap is also planning to introduce luxury services. The luxury service at home will compete with high-end luxury salons with an average service value of INR 2000. Notably, the company’s 40% of the revenues come from the beauty at home segment.

According to ET, experts believe that home service startups in India have remained largely fragmented as it requires a lot of up-skilling and training. In 2014-15, the startup ecosystem witnessed a boom of startups operating in the hyperlocal services space. However, most of these startups either continued to operate in a single city or handles clients for a single service category.

Bhal further informed that UrbanClap provides training for almost all categories. In the next four to five years, we will be running the largest skilling infrastructure and programmes in the country.

In addition to its own training programme, the company also works along with government entities such as the national skill development corporation (NSDC). The startup also inked an agreement with the Ministry of Housing and Urban Development to collaborate for the mobilisation, training and certification of service professionals across India. Bahl further claimed that partnering with UrbanClab have doubled the income of service professionals.

Bahl also informed that the startup has around 20,000 service partners, and entertains around 25K – 30K services in a day.

In August 2019, UrbanClap inched closer to the unicorn club with $75 Mn Series E funding round, led by Tiger Global, with participation from existing investors Steadview Capital and Vy Capital.

The details available showed that the round valued UrbanClap at around $933 Mn, based on the company’s total shares and value of shares at the end of Series E round.

Bhal also informed that UrbanClap grew 150% in the last year, and is targeting commission revenues upwards of $35.18 Mn in the current financial year.

The company is also planning to expand its presence in the top 30 Indian cities by 2021, along with taking its operations to three international markets – UAE, Australia and Singapore

Bahl believes that the market size of these three international markets is equivalent to the entire Indian Market.