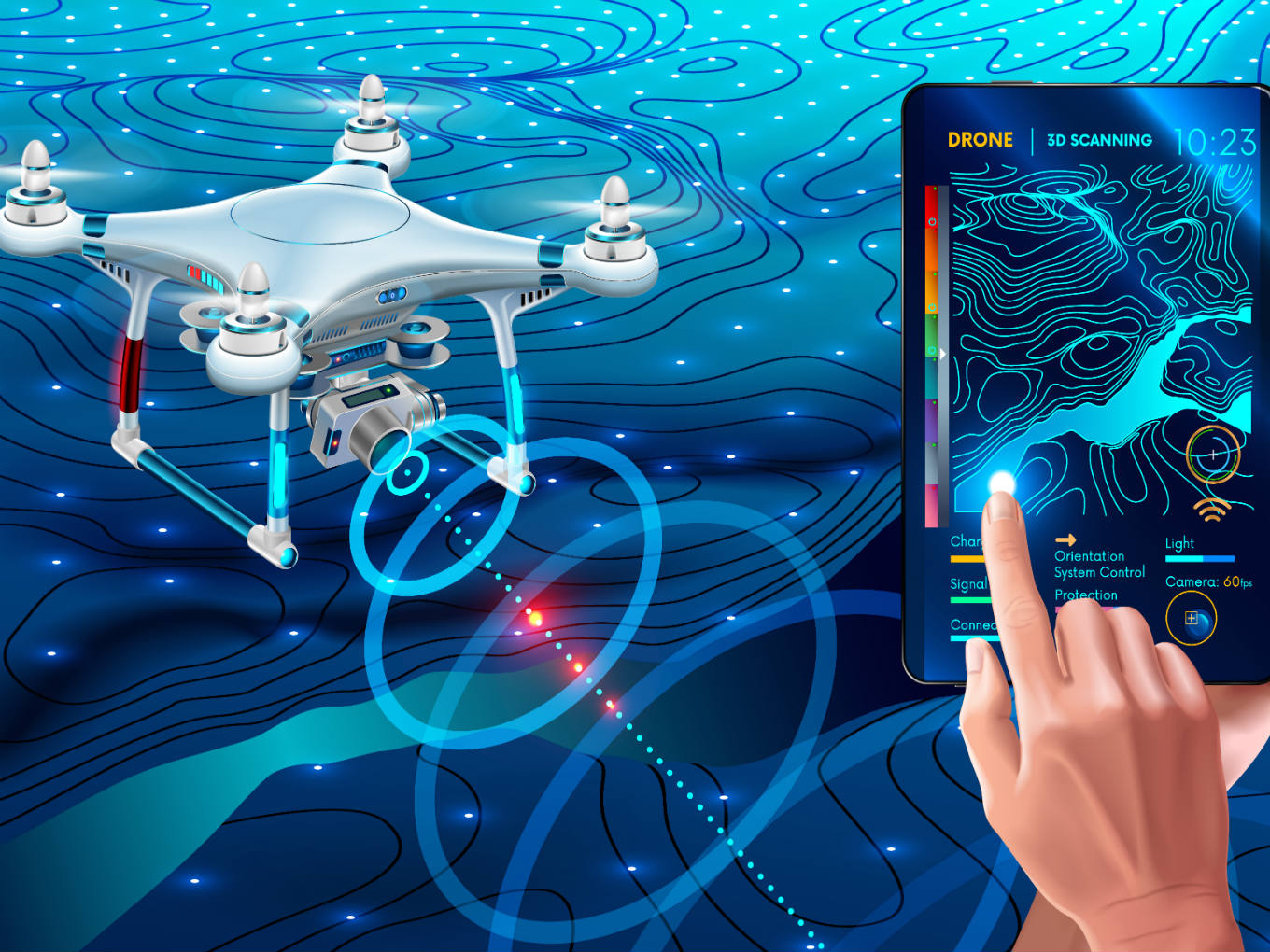 Despite having given permission to hyperlocal drones to conduct delivery tests, the unmanned Aircraft System Rules, 2021 says no to payload

India’s drone infrastructure is not delivery-ready yet, says a DGCA official

The Drone Rules, 2021 imposes a fine anywhere between INR 10,000 to INR 5 Lakhs, depending upon the rule that has been violated

Two years in waiting and The Unmanned Aircraft System Rules, 2021 have disappointed the likes of Zomato, Swiggy, Dunzo and many other startups that have been waiting for approval to make deliveries through unmanned drones.

The new rules, drafted after wide consultation with the industry and experts, just provide structure to the already existing use-cases of unmanned drones, leaving the plans of taking to high-tech delivery mechanism by tech companies in limbo.

Paving way for the drone ports, the Unmanned Aircraft System Rules, 2021 says, “No unmanned aircraft shall carry any payload, save, as specified in the Certificate of Manufacture and Airworthiness issued by the Director General.”

Drone ports are intended to provide an airport-like setup where drones will land and it will not only store drones but may also house pharma stores, restaurants, post and courier rooms, health clinics. The applicability however in the absence of payload would be limited, believe experts.

The draft unmanned aircraft system rules, 2021 was released in June, 2020 and had invited comments from stakeholders. Most of the industry stakeholders have since then demanded to allow drones to carry a payload in order to unleash the huge future opportunities in the form of drone deliveries in sync with the developments pertaining to LTE and 5G.

A Director General of Civil Aviation (DGCA) official who also contributed to the draft, told Inc42, on the condition of anonymity, that the drone regulations in India and most parts of the world are still in their nascent age. The regulatory standard still very much depends upon the presence and robustness of digital mechanism, local threats, and most importantly the defence and offence mechanism that are in place. Drone deliveries are thus part of this regulatory evolution and it is just that the infrastructure is not fully ready and tested yet to carry out such operations with systems in place to take on possible attacks and neutralise mishaps.

The official agreed to the argument that the recent cyber attacks by Chinese state-sponsored groups have influenced the regulations partly.

“We have to first check the robustness of the digital infrastructure that is not there yet. Lots of infrastructure needs…the digital micro-mapping of the entire country space, specifically the major cities. The Directorate has just been made. The possibility of malware intrusion and countermeasures — whether these are in place or not. Only then the gateway can be opened for drone deliveries, as even civic drones, if hacked can be used as deadly equipment for offensive purposes,” the DGCA official added.

The regulatory steps have been rolled out after multiple food delivery startups such as Zomato, Swiggy and Dunzo were given permission to test-fly long-range drones for delivery purposes.

Drone deliveries are expected to reduce traffic congestion as well as delivery time by great margins.

The drone rules, 2021 has also listed a set of essential equipment without which any drone will be deemed unfit to fly.

The essential equipment include:

Nano drones that weigh below 250 grams have been kept out of most of these essential measures. Micro drones, that are intended to fly within 400 ft range are not required to have secondary surveillance radar (SSR) transponder, reliable command and control link and two-way communication system.

The Drone Rules, 2021 has imposed penalties varying from INR 10K to  INR 5 Lakhs, depending upon the gravity of offence committed by an individual or a company. For instance, flying a drone in a restricted area would attract a fine of INR 50,000, whereas anyone found to have imported drones illegally could be imposed a fine of up to INR 5 lakhs. According to the new rules, no unmanned aircraft system shall be imported to India unless a certificate of manufacture and airworthiness of the specific type and class of unmanned aircraft system is obtained by the authorised importer.

The authorities will issue two types of unmanned aircraft systems’ operator permits. One would be for micro and small drones i.e., for those drones which fly within the line of sight, while the type II permit will be issued for beyond the line of sight drones.

Earlier this year, the aviation ministry had given a time-bound window up to January 31, 2021 for voluntary registration of all drones and their operators. This decision was taken 10 days after the Iranian General Qasem Soleimani was killed in a US drone attack on 3 January 2020 in Baghdad, Iraq.

Drone Deliveries Are Of Least Concern

Karan Kamdar, founder and president of Indian Drone Racing League and founder of 1 Martian Way, an AI company that builds software products for drones, is deeply disappointed with the Rules, 2021 terming it as another ‘unnecessary and confusing document.’

Kamdar said that there is much confusion. “First, we were told that we don’t need to register on Digital Sky portal but separately on another enlistment portal. This was because we have assembled drones on our own. However, apparently, there is no other portal but Digital Sky for the entire NPNT (No Permission, No Takeoff) functioning.”

There are multiple issues with Digital Sky, too. Digital Sky was conceived as the single umbrella platform for the entire drone-related activities, right from registration, manufacturers, operators, importers’ licenses to controlling and monitoring drone flights across the country in order to ensure the smooth functioning of NPNT. Since its beta launch in 2019, the platform however hasn’t gone beyond registration and unique identification number generation.

People associated with the platform said that the portal has lost the database. Companies are now being asked to re-register on the platform. There is not much happening beyond generating unique identification numbers, claimed some of the drone manufacturers and operators. The procedure laid out for the manufacturers’ and operators’ licenses is not functional yet, they said.

The government has taken a decision keeping in mind the limitations of infrastructure and the immediate security threats to the country, however, the slow regulatory developments and poor implementation have been killing hype, innovation and thus the industry.