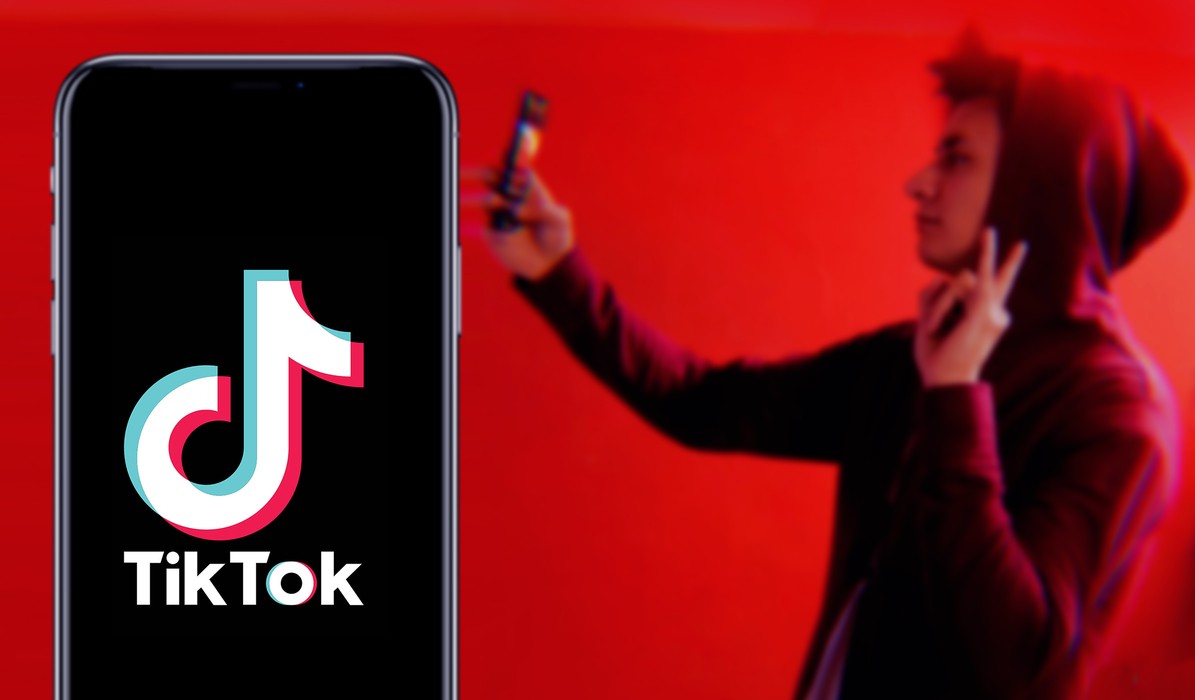 About a million Indian users are estimated to have been earning steady revenue from TikTok, according to Zefmo Media

While alternative Indian apps have already started sprouted up and gained traction, they don’t yet offer the revenue that TikTok does

When the government banned TikTok in India earlier this week among 59 Chinese apps, it said it considered the opinion of many stakeholders as well as the general public. But it definitely did not ask a million TikTok users who earn a living through the app.

About a million Indian TikTok users depend on the platform to make money, according to influencer marketing platform Zefmo Media, and for these users — often called influencers — the ban comes after major revenue upheaval from the Covid-19 pandemic and lockdown.

With the ByteDance-owned app blocking its services in India, influencers have now been forced to look for newer platforms to build their following. Chingari and Instagram have emerged as the new frontrunners for the exodus from TikTok.

According to Zefmo CEO Shudeep Majumdar, influencers will now have to slug it out for a piece of the hyper-competitive market on Facebook, Instagram and YouTube. “It will be back to basics and building their following from scratch,” Majumdar said.

Adding to this, Blogger Alliance’s Dr. Amit Nagpal said that TikTok influencers will have to bear some financial loss for more than just the next few months. He claimed that getting the income levels up to the TikTok mark might take the next one to two years, as building or rebuilding a fan following takes time.

On average, a creator on TikTok earned about half or one-third of what they might earn on YouTube. Zefmo estimated that average earnings per post of a TikTok creator tend to be around INR 1000 per post. But that’s just scratching the surface. Top Indian influencers like Riyaz have reportedly even earned $125K per post. According to OnlineCasinos.co.uk, Riyaz, who has over 25 Mn followers, is among the top ten earners on TikTok this year and he’s not the only Indian on the list.

The content creators will have to rethink their content strategy to build their following on alternative platforms. Bolo Indya, which is billed as another Indian alternative to TikTok, noted that it has over 50 influencers on the platform with over 3 lakh followers. New TikTok influencers joining Bolo Indya would need to compete with these creators to establish their audience. Similarly, YouTube and Instagram already have a huge list of influencers that TikTok users will have to compete with.

Majumdar also noted that many popular influencers on TikTok shifted to YouTube during the last couple of months due to the public feud between creators of the two social media platforms. However, millions of creators love TikTok due to the platform’s ability to establish a more direct connection with the user and influencers will be greatly impacted by the ban.

Indian users accounted for about 30% of TikTok’s 2 Bn-plus global downloads, which means 611 Mn lifetime downloads from the country until April 2020, as per SensorTower estimates.

Will TikTok Alternatives Live Up To The Hype?

Some of the Indian platforms that are building TikTok alternatives include Mitron, Bolo Indya, Trell and Roposo. Following the TikTok ban, many of them witnessed significant surge in their user base. On Monday evening, cofounder of Chingari, Sumit Ghosh noted that the platform was witnessing 100K downloads per hour. Similarly, Sequoia Surge-backed Trell claimed to have garnered 1 Mn downloads after the ban.

Cheekily, Chingari’s Ghosh also asked his followers whether a TikTok content migration tool would be something that users might be interested in. Clearly, the pretenders to TikTok’s throne know that the long-term success will be around content. But surely, having a bunch of content with the TikTok watermark is not the way to go.

In terms of platform adoption, Do Your Thng’s Ankit Agarwal said that first-time internet users are more likely to use platforms like Chingari or Mitron. While creators with more exposure to global platforms will not switch to Indian options unless these apps come at par with global alternatives. After all, while TikTok had a global audience, the only USP for Chingari is that it is Indian — not exactly a selling point outside India.

Bolo Indya Founder Varun Saxena believes that in the next couple of weeks TikTok influencers will evaluate various alternative platforms on the basis of discoverability and ease of establishing a following. “The race for Indian video apps is not to acquire users, it is going to be for retaining these users two weeks from now,” he added.