Tiger Global And Freshworks Shook Hands In The Air — And It Was A Done Deal: Girish Mathrubootham

Tiger Global And Freshworks Shook Hands In The Air — And It Was A Done Deal: Girish Mathrubootham 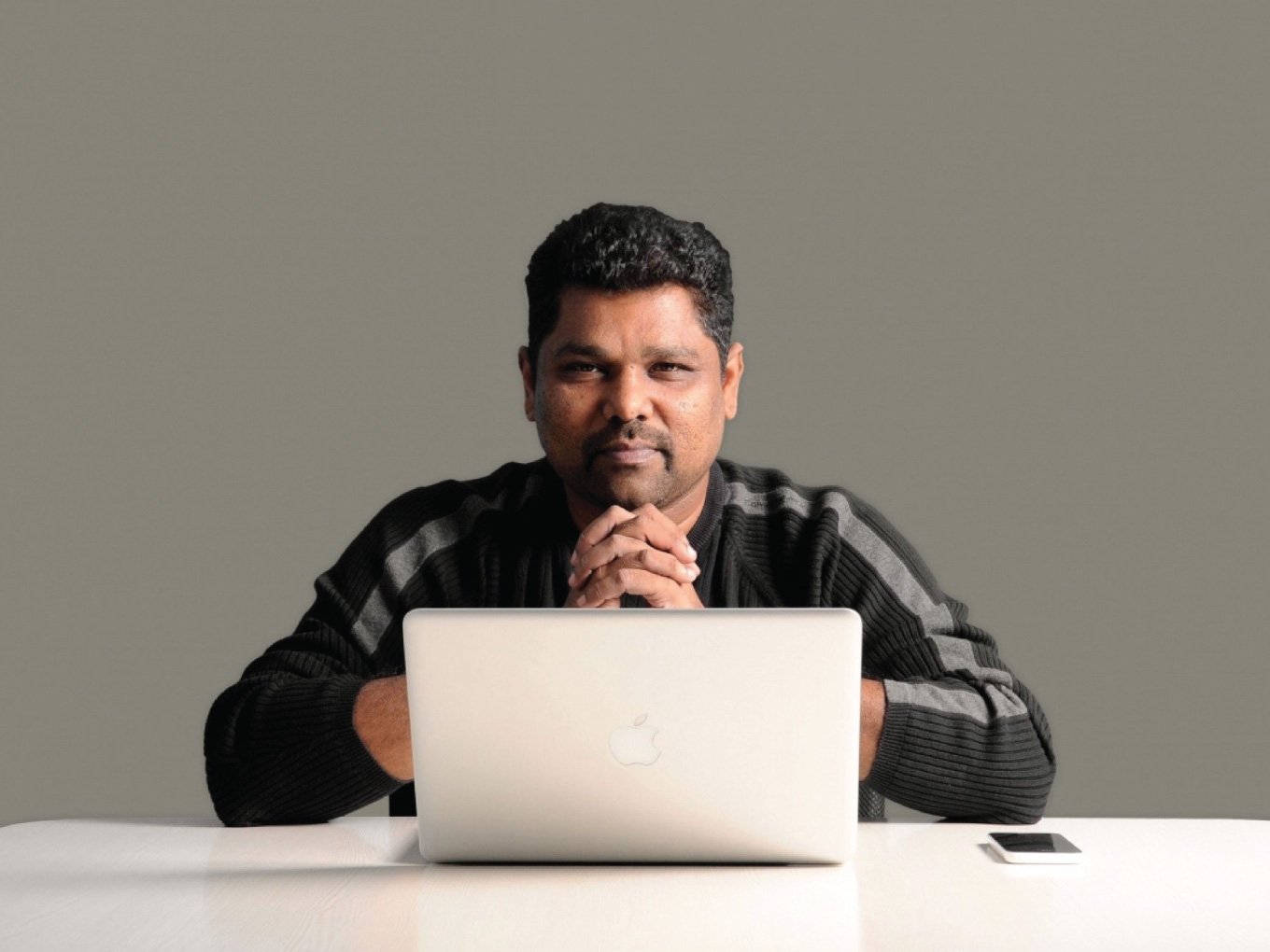 Freshworks raised $100 Mn in funding from Sequoia, Accel Partners, and CapitalG at a valuation of $1.5 Bn to join the much-coveted unicorn club

Girish shared that because Freshworks is backed by both Accel Partners and Tiger Global, they call themselves ‘Accelerated Tiger’

“We shook hands in the air and started with due diligence,” says Girish Mathrubootham, on Tiger Global’s investment in his Software-as-a-Service (SaaS) startup Freshworks.

Taking a leap of faith from a regular job to a journey of entrepreneurship, Girish, along with Shan Krishnasamy, founded Freshdesk (now Freshworks) in 2010 as a B2B SaaS provider.

The leap of faith paid off. Fast forward to eight years later and Freshworks has built itself up as a leading SaaS startup in India.

The journey from ground zero to the blockbuster SaaS startup of Chennai, giving competitors a run for their money, has been interesting and full of milestones. Some of them are:

Another major milestone for Freshworks was raising a $5 Mn Series B funding led by Tiger Global in 2012.

We recently hosted Girish on our 20th episode of Ask Me Anything (AMA), during which we asked him the backstory of what was it about Freshworks that spurred Tiger Global into making its “first SaaS investment.”

Girish shared with us that given Partner of Tiger Global Lee Fixel’s way of doing business — he moves really fast and is known to be a real ‘Tiger’ when it comes to taking bets — the fundraising process was not lengthy at all. Girish shared an inside joke with us — because Freshworks is backed by Accel Partners and Tiger Global, the team calls themselves ‘Accelerated Tiger’.

About the backstory: In January 2012, Lee, while on a trip to India, was visiting Chennai. He had enquired from Accel which was a good company in the latter’s portfolio. Accel then advised Lee to take a look at Freshworks, which was then Freshdesk, recommending it as “one of the best companies in its portfolio.”

“I think when I met Lee Fixel, we had a $10K monthly recurring revenue, so it was very, very small for anybody to put in any money. And Accel had just put money (in Freshdesk) — $1 Mn — which we hadn’t even fully got in the bank yet. But we were meeting some other investors because there was a lot of inbound interest. So, I thought if we are meeting investors, let’s meet a lot of investors,” Girish explained.

In one particular week of January, the Freshworks founders met eight investors, of which five — including Tiger Global — wanted to invest in the company.

“I met Tiger (Lee) in a hotel reception lobby with an Ipad and I walked him through the story. The next day — I think I was in Bengaluru pitching to another VC — when I was at the airport, he called and made an offer on the phone and he just said, ‘Girish, if you like it, we will shake hands in the air and we can skip the term sheet and move directly into due diligence,’” said Girish.

He added that the offer was one of the highest among those received from Indian VCs. Everybody was asking the Freshworks founders for excel sheets and numbers, but Tiger Global made them a much bigger offer than the others without even looking at their performance. Lee told Girish, “If you look at the business numbers, there is nothing much to bet on, I am just betting on you, since you have been there, done that.”

Girish agreed, and the companies started the due diligence process.

And just like that, out of thin air, a deal was finalised for Freshworks’ funding.

Amid all of this, Tiger Global hired a company in Mumbai that contacted all of Freshdesk’s 200-odd customers, sometime around February–March, 2012, added Girish.

Tiger Global wanted to conduct a survey to gauge what Freshdesk’s customers liked about its product, what they didn’t like, would they refer Freshdesk to others, what they wanted the company to build to address their requirements, etc.

“The survey report was overwhelmingly positive — I think 96% of the survey respondents actually said they would recommend us to their friends and all the asks were features — an Iphone app, reporting, and so on,” Girish added.

Girish was amused by the effort Tiger Global made to understand Freshdesk’s perception in the market and its customers’ needs. He said it was the first time — the only time — that he saw a VC actually carry out a full blown analysis by talking to all of a company’s customers and carrying out a survey.