[The Outline By Inc42 Plus] Google’s Commission Saga!

[The Outline By Inc42 Plus] Google’s Commission Saga! 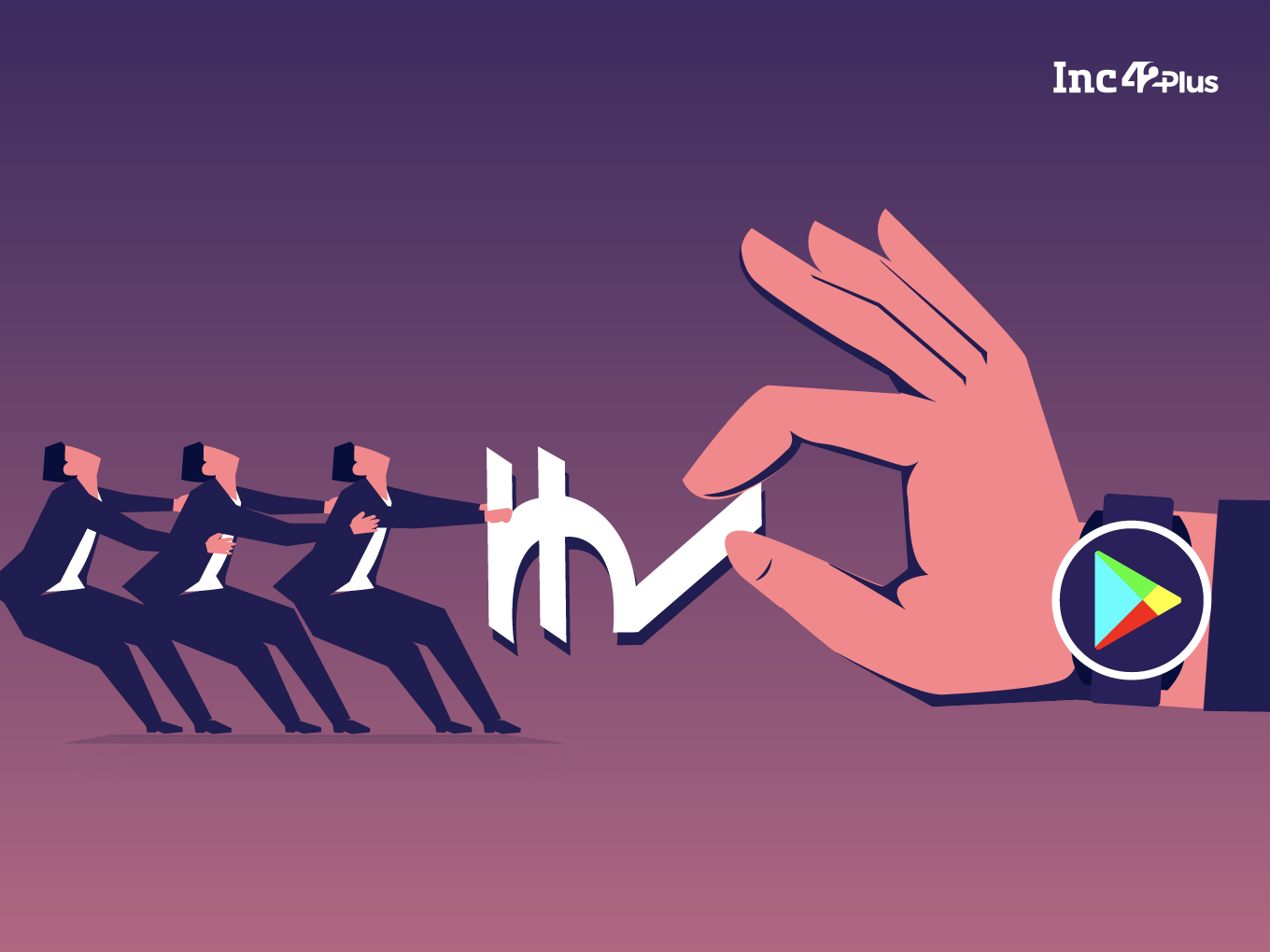 The tech giant has revised its Play Store billing policy, but startup founders say it is too little a concession

Two hundred years ago, British taxation systems such as Ryotwari and Mahalwari had oppressed Indian farmers by claiming as much as 50-60% of the land’s revenue potential. The imperialists believed they had the right to seek rent from the agricultural real estate that they directly or indirectly controlled.

Cut to 2020, and Western imperialism is rearing its head again. The sufferers this time are the app developers, who are being forced to pay high commissions to companies like Apple and Google that control the entire real estate of fast-growing digital space.

But there are twists and turns in business models that confuse stakeholders. For instance, Google will reduce its Play Store commission that developers have to pay for in-app purchases of digital goods and services to 15% from the current 30% starting July 2021.