[The Outline By Inc42 Plus] Cybersecurity Falls By The Wayside

[The Outline By Inc42 Plus] Cybersecurity Falls By The Wayside 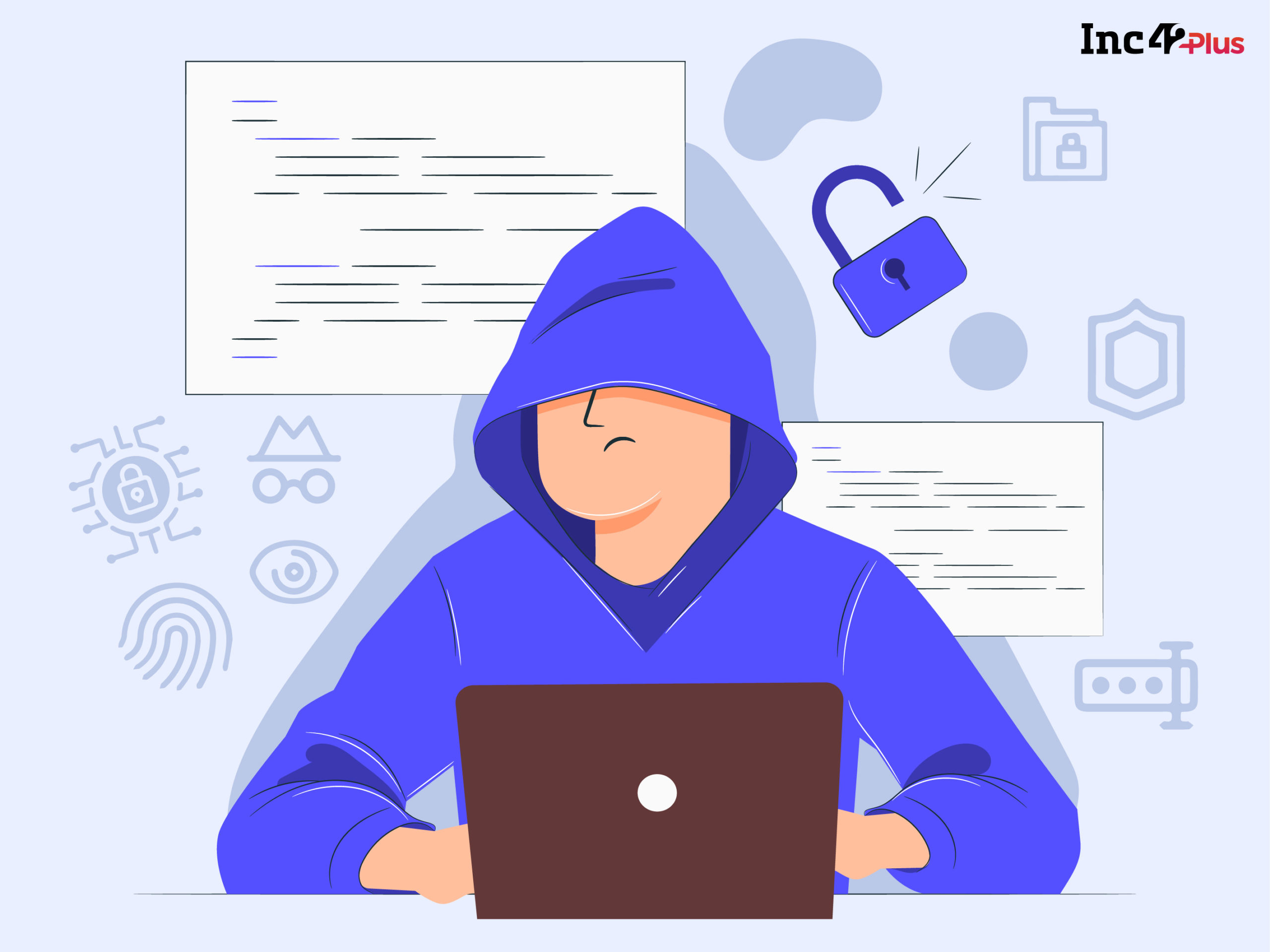 On a Sunday morning in September last year, a Bengaluru techie woke up to a rude shock. Four text messages in quick succession said INR 50,000 was debited from his account each time. The 28-year-old, who works for a mid-tier IT consulting firm, lodged an FIR and a formal complaint with his bank. But he still wonders how this could have happened in the first place.

Cybersecurity breaches are nothing new in India, but there has been a significant rise in data leaks reported over the past year. More importantly, the likes of Dunzo, Juspay, BigBasket, Unacademy, WhiteHatJr and others, leading Indian tech startups with millions of users, were at the centre of those incidents, affecting more than 148 Mn users.

These companies benefited a lot when people stayed at home during Covid-19 lockdowns and shifted to online services for every need. For instance, BigBasket hit the $1 Bn gross merchandise value mark in May last year and reported an 84% increase in new customers in September compared to pre-pandemic times. Meanwhile, Dunzo saw the average ticket size of its orders double while the weekly number of transactions per user rose by nearly 30%.