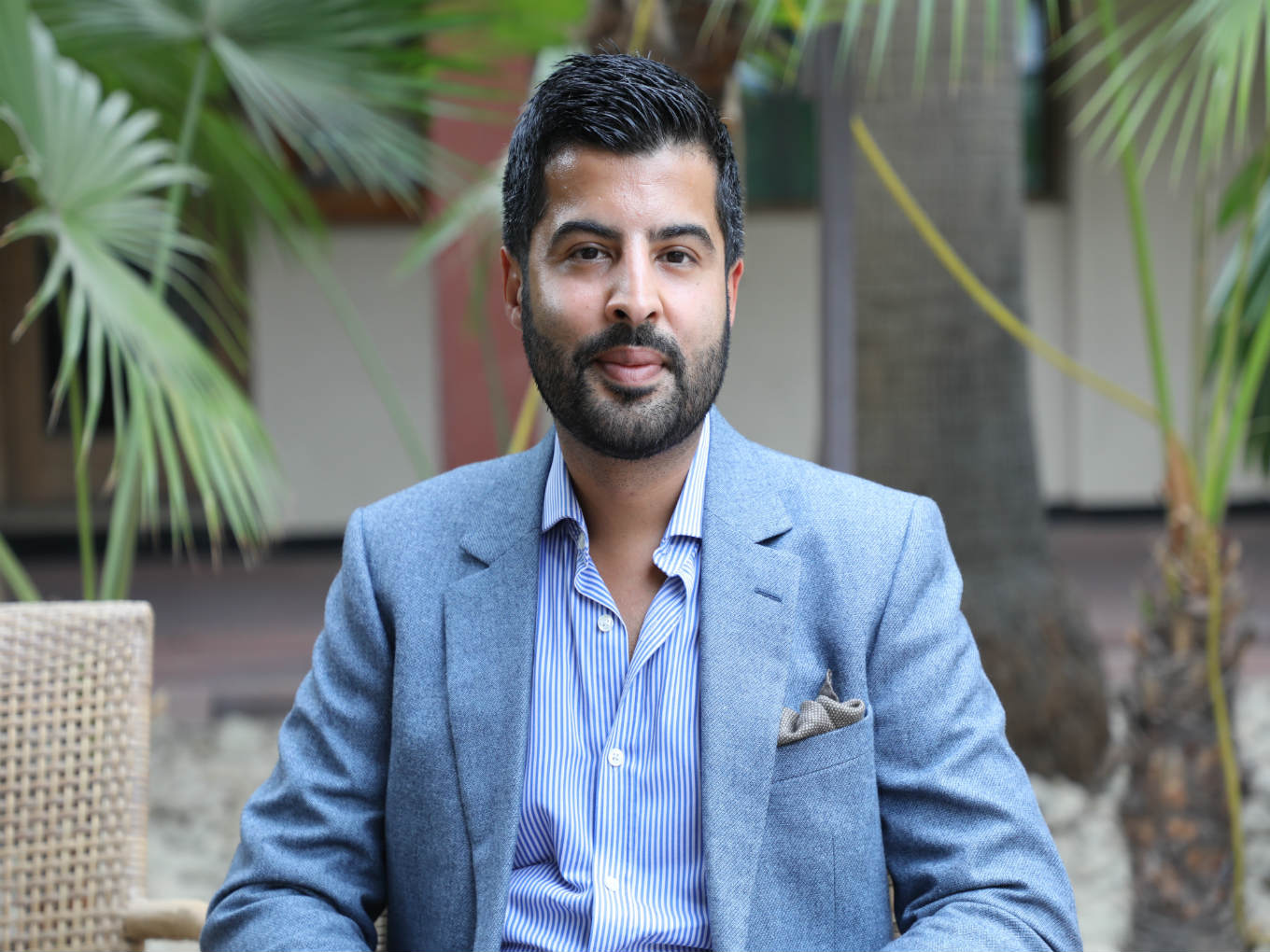 India And UK are looking to collaborate in sectors like healthtech, clean energy and cyber security

UK and India are currently in the middle of major political uncertainties. However, a strong collaborative relationship was forged between the two countries last year, when it comes to technology sharing and businesses.

Called the UK-India Technology Partnership, the programme is aimed towards strengthening the collaboration between the two countries in the areas of healthtech, fintech, electric mobility, clean energy, and cyber security.

And interestingly, the two governments chose to focus on innovative startups in both countries to achieve these objectives and drive the next big wave of trade between the two countries. This is a clear departure from typical government tie-ups, which involve well-established, billion-dollar companies.

In fact the British High Commission in India and Niti Aayog are currently collaborating on fostering promising startups, through initiatives such as the TECH Rocketship Awards. To get a better understanding of the headway made in this initiative we sat down with Amo Kalar, the deputy trade & investment commissioner, British High Commission in India.

While he says he is not a techie, his insights on how cross-country tech partnerships are executed and the opportunities and problems that arise, are invaluable for startups which aspire to go global.

Kalar spoke to Inc42 about how the UK-India partnership is evolving, the promising startups that he has seen and more.

Inc42: UK has been attracting a big chunk of the fintech investment globally. Why is that?

Amo Kalar: I think the UK is one of the best places for investing in fintech investment currently. A recent EY report showed that the Return on Investment in the fintech sector is currently highest in the UK, particularly London. Fintech is something that in India is being driven by peer-to-peer lending, grassroots lending and digital payments.

Just a couple of examples, in February we concluded the first UK-India Fintech Dialogue, an inter-government engagement involving the British High Commission and the RBI to setup the regulatory environment for fintech partnerships. We are also trying to do a lot more to encourage entrepreneurship in the field. So at the FTF one of the most successful things was the Fintech Rocketship Awards (FTRA), a new initiative, where we exchange two groups of really good fintech entrepreneurs with established businesses to advise up-and-coming startups. This is because sometimes getting investor is more straightforward, while getting a mentor is far more challenging.

FTRA is about encouraging joint mentorship. So that’s the way we are getting our hands dirty on fintech – Amo Kalar

Moving forward we are planning an India day in London along with a range of other initiatives. A particularly interesting angle we are looking at is getting UK and India’s fintech companies to Africa.

Inc42: Moving forward, where do you think the innovation is coming from in fintech?

Amo Kalar: There are two or three areas apart from digital payments that are pushing the boundaries of tech in this sector. One, we are alive to the link between financial services and cybersecurity. India through Aadhaar has more data than the rest of the world, and there is a need to protect that. One of the challenges we are facing in cybersecurity and particularly in engaging those really innovative companies is that protecting proprietary data has some way to go in terms of company investment mindset.

And another thing is that companies dealing with cutting-edge cybersecurity technology, particularly from UK are expensive. One of the most successful features of FTRA is that now two or three UK companies are talking to some really well-established Indian banks, who have picked up that there are some mature products for them to embed.

Next would be blockchain, which in the social development context, is essential to maximise the amount of money that goes from the provider to the end-recipient through tech. I think this is a really good opportunity. I think in this respect the UK has expertise. While one can argue that there is not a massive amount of innovation in it but to be able to do things securely and eliminating fraud is a step forward.

My third point about innovation in fintech would be around wealth management. While this is a very early stage, and not genuinely path-breaking tech, but to make it accessible to all [is a goal]. The ability to put away money securely. I think there is a lot of potential there.

Inc42: Is cost a barrier for UK companies to make inroads into India?

Amo Kalar: No, because I think they are prepared to look at different ways of doing business here. I think that they see the scale of potential here, as any business would. Also, the way technology and services are used in India is similar to how they are used in China or parts of Africa. I think at the moment there are definitely concerns around costs, especially for cybersecurity companies. But they turned up in force at the FTRA, so if they were not interested in India,they would not come here in the first place.

Amo Kalar: Future of mobility is important because whatever the state of the electric vehicles’ policy and the commitment to India’s ambitious EV goals for 2030 is, the industry has woken up. There has been such an uptake of Indian investments in the UK on electric mobility. So Bharat Forge just acquired UK-based Teva Motors, and there is a range of other investments. So it’s kind of building blocks for UK tech. Also, there is a global shortage of Lithium-ion batteries, so innovation is critical. And on top of that, you’ve got this Future Mobility cluster between Maharashtra and the Midlands Engine, wherein there is a plan to bring a delegation of low-carbon automotive tech companies to Pune. And we are going to invest more and more in that.

Inc42: So what will be factors driving this vision for joint growth between India and the UK?

Amo Kalar: There is a groundswell of really healthy activity in both India and UK towards this. We have launched this in Birmingham, during UK-India FutureTech month along with InvestIndia. And currently, the companies working under that are successful. I think if the private sector investment flows can start matching that, I really think we can accelerate. The UK trade commissioner has made it clear that Brexit will have no impact on UK-India trade relations. India is the fourth largest job creator in the UK and we issue more Tier 2 tech visas to Indians than any other nationality in the world. So technology, living bridge, investments and migration will be the critical four factors that will drive this trade effort.

I think technology is apolitical. It’s so tied to jobs and business and the future, that it can sustain through political shifts. – Amo Kalar

Inc42: Are India’s ongoing elections and a possible shift in power impact this relationship?

Amo Kalar: I won’t make any predictions on the results of the elections, but I think we have a strong basis for cooperation, new types of cooperation. No other country has a tech partnership at the PM level, and so given the investments we have made, given the skin, we have in the game, I think it can sustain any future political arrangement here in India.

(Image courtesy: A March 2019 report by Grant Thornton and IVCA)

Inc42: So apart from the big political shifts what other challenges do you see slowing down the partnership?

Amo Kalar: We are now working to bring the money out and that’s going well, as I have said before, Brexit will only strengthen UK-India trade relations as the countries have always traded bilaterally. Irrespective of all of this, a potential roadblock could be that we don’t quite land VC investments from the UK. That would be disappointing. Because the innovation is there, the companies are there, high level of political buyin, but the transformative effect will only happen if the big UK VCs look at India with an appetite. I think that’s the one thing we need to work harder on.