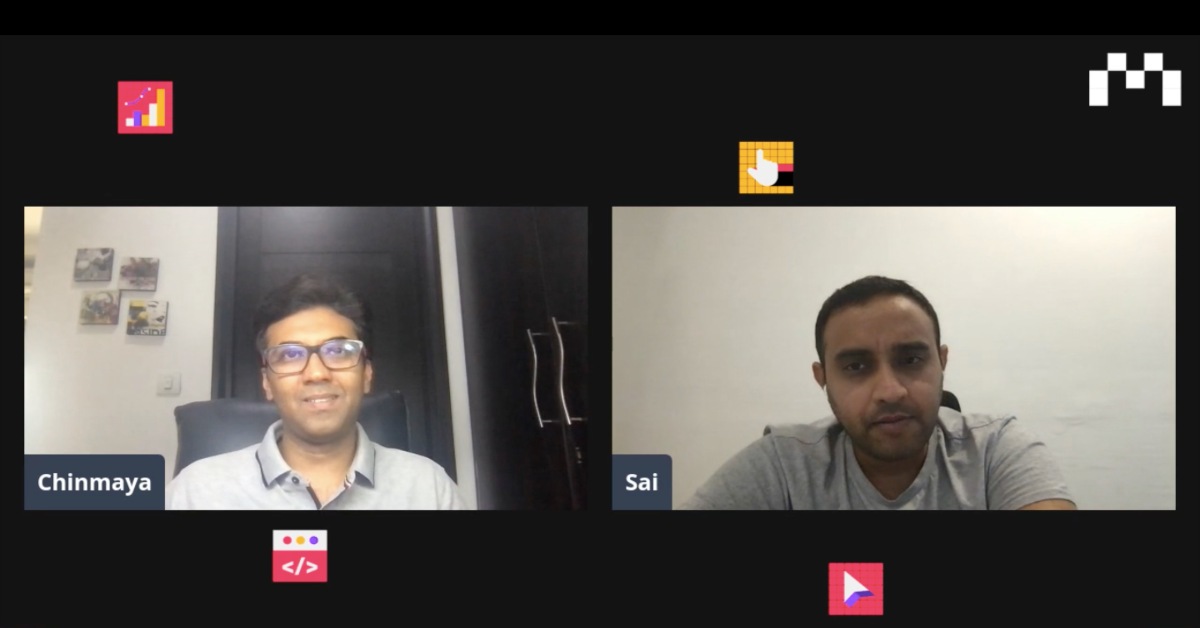 Just two years after launch, MPL has a valuation of $945 Mn, 70 games as well as 60 Mn users in India and another 3.5 in Indonesia

For Sai Srinivas, MPL’s licensing approach proved to be a success factor as it helped independent developers earn a steady revenue

For product managers, games are arguably the toughest products to design. Given that users are interacting with the product every second — looking to beat the opponent or advance to the next level — their irritability will be more pronounced, in the event of a ‘freeze’ or a product ‘crash, and could even lead them to stop playing and find another game on the Play Store. The margin of error is tiny. Seasoned gamers would remember how the product flaws in EA Sports’ Cricket 07 or FIFA ‘11, and recently, CD Projekt Red’s Cyberpunk 2077 and India’s nCore Games’ FAU-G, were hotly criticised on gaming forums and social media.

“Games are where the best of science and art come together. You need the best product builders and engineers, along with the best designers, artists, story writers, and so many more people fulfilling various functions for the development of the game. Zynga was like this melting pot of talent and I feel it was my finishing school,” cofounder and CEO at Mobile Premier League or MPL told Chinmaya Saxena, venture partner at BEENEXT, as the gaming startup’s founder opened up on the product strategy behind the success of MPL in recent years at The Makers Summit 2021 fireside chat.

One of the many startups in the burgeoning Indian gaming industry, MPL is just two-years-old, and now has a valuation of $945 Mn. With 70 games available on its platform, the company claims to have 60 Mn users in India and another 3.5 Mn in Indonesia. The startup has 500 employees across multiple countries, with Bengaluru and Pune in India, along with a presence in Jakarta and Singapore.

As he decoded the product engine behind India’s gaming moment and MPL’s growth, Srinivas explained how his stint at Zynga and other companies in the past informed his understanding of games as products. Here are some key takeaways from the conversation.

On Not Developing Games In-House

Despite having identified what makes a good gaming product, Srinivas said MPL doesn’t design its own games but merely licenses them from gaming studios and independent developers. With this model has come criticism of its lofty valuation, that MPL doesn’t deserve to be called a soonicorn if it doesn’t get its hands dirty as a game developer itself. Srinivas responded by comparing MPL with Airbnb.

“They aggregate properties and make it easier for customers to discover places to stay. We’re pretty much doing the same thing. By outsourcing game development and design, we are making developers’ lives easier, giving them a platform and a steady revenue stream, besides providing users with a product where they have several options to choose from. Most of the games on our platform have been developed by Indians.”

The India gaming industry has grown multifold over the last few years. While Dream11 became the first unicorn in the space in 2019, MPL could soon be the second gaming startup to enter the coveted club. According to Inc42 Plus’ estimates, the value of the Indian gaming industry went from $23.5 Bn in FY 2014 to $62 Bn in FY 2019 and further up to $90 Bn in FY 2020, catapulted by the growth in engagement during the lockdown. Meanwhile, the overall revenue in the sector is projected to grow by 6.1% in the next five years.

According to the Inc42 Plus report, the Indian mobile gaming market was valued at $1.2 Bn at the end of 2020, claiming the sixth position globally.

UPI An Enabler For Gaming Ecosystem

Srinivas felt that the tipping point for the industry came around 2016 with the launch of the unified payments interface or UPI network for instant real-time mobile payments.

“For any digital ecosystem to take off, you need data, device and payments. UPI enabled that for the gaming industry has certainly been the gamechanger. In the near future, all sub-categories of gaming such as esports, fantasy sports and casual gaming will morph into mega industries of their own,” added Srinivas, also pointing out that in developed gaming markets such as the US and China, the industry dwarves Hollywood or even the sports industries, a gulf that has only grown during the Covid-19 lockdowns the world over last year.

While various reports have suggested that the time spent on gaming apps has gone up in India since last year, all of that would have amounted to nothing if MPL and other gaming companies didn’t have a sound monetisation strategy in place, Srinivas recalled.

For MPL, monetisation works with each user being charged an entry fee to play a tournament, a concept Srinivas felt is similar to youth gully cricket tournaments where users would pay to play, and the sum total would form the prize pool. He added that a succinct value proposition for the user would be the best bet for a gaming company to ensure stickiness.

Moreover, a good value proposition, in this case, a monetary incentive, works best in India or other developing countries. Reason? “In developed countries, time is more valuable than money. In developing countries, money is more valuable than time. So if your product has a good value proposition for the user, they will carve out time to engage with it,” he said.

The Rationale Behind Big Brand Associations Such As Virat Kohli

In an earlier conversation with Inc42, Apurva Chamaria, the chief of staff for the CEO’s office at Tech Mahindra, and former chief revenue officer of travel tech startup RateGain and marketing head at HCL, had explained that high impact brand properties usually have no direct correlation with sales, unless the brand does media modelling with accurate projections, which is when businesses envisage that the brand campaign will cause growth to multiply. By and large, the impact is primarily on awareness and reach.

Abhishek Madhavan, SVP of growth and marketing at MPL had said just as much. “Our target group is anyone using a smartphone in India and hence, our focus on marketing — because it is a huge market and is bound to increase with internet and smartphone penetration. The aim is to become a household name in India.

So naturally, there have been some questions about MPL betting big on the likes of Virat Kohli, so early on in its journey. “Many people questioned us about the rationale behind spending big to onboard Virat Kohli,” said Srinivas, adding, “Conventional wisdom would tell you that you spend years bettering your product and then think about brand presence. But this one instance I felt deserved some out-of-the-box thinking.”

The company signed the Indian cricket team captain as its brand ambassador in March 2019, just a few months after the launch of its product in September 2018. Just like “making teams on Dream11” has become a popular catchphrase thanks to the multiple celebrity-led TV ads, MPL’s rationale behind spending big on building a presence for a new brand with a cult figure cannot be questioned.

On Operating Outside The Google Play Store

Google’s Play Store doesn’t host games or apps that require users to stake money towards a prize pool, which is the core model for many fantasy games. Hence, Indian online gaming companies require their users to download these apps through APKs available on their respective websites.

“We’re not the only guys outside the Play Store. Earlier companies paved the path for us. The only thing the Play Store provides you is trust. There are equally good software solution providers who’ll allow you to host your APK links. At the end of the day, all that matters is whether you have a strong product-market fit (PMF) A strong PMF is like a downstream river. Regardless of the obstacles, you’ll keep flowing ahead,” Srinivas told Saxena.