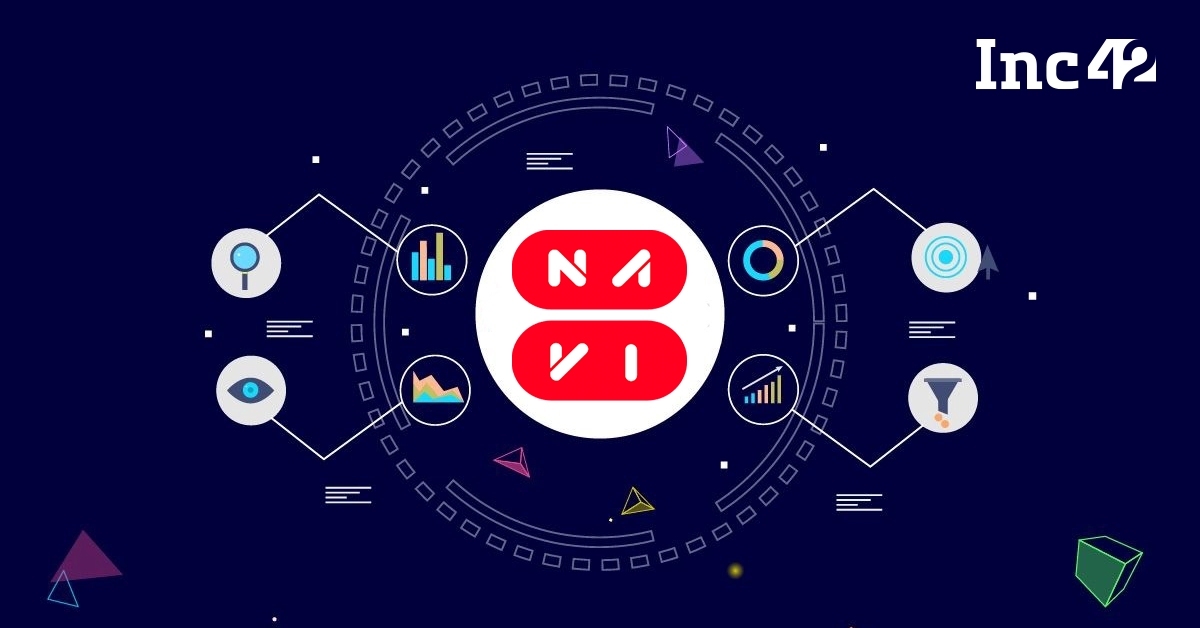 The company reported total consolidated income of INR 221.89 Cr during FY2020 while reported expenses stood at INR 218.96 Cr but a loss after tax of INR 8 Cr

Navi Technologies, Flipkart cofounder Sachin Bansal’s major foray into the financial services and fintech sector, has reported a loss after tax in its first full fiscal year for its consolidated business. The revenue for FY2020 was higher than expenses, but Navi ended up with a loss of INR 8 Cr in the fiscal after tax, with profit before tax of INR 2.9 Cr.

On a standalone basis, Navi Technologies reported INR 9 Cr profit after tax for FY2020 with total income of INR 64 Cr, while incurring expenses of INR 49 Cr.

For consolidated revenue, the bulk of the income came from income from operations at INR 198.97 Cr, however, the company did have a higher tax burden in the year, which resulted in the loss overall.

As for the income distribution, INR 55.9 Cr came in as revenue from “operations other than finance company” i.e sale of insurance products (INR 15.69 Cr) and lending and investments (NBFC) and ‘Others’ at INR 36.98 Cr.

Among its expenses, on a consolidated basis, Navi spent the most on ‘other expenses’ of INR 111 Cr, while under named items, employee benefit expenses was the biggest cost at INR 61 Cr, with INR 52.1 Cr going directly towards salaries and the rest going towards provident funds and ESOPs spending.

Bulk of the other expenses include legal and professional costs of over INR 30 Cr with INR 47 Cr as impairment losses on financial assets, which are related to the companies that Navi acquired and had to write down in its books.

On a standalone basis, Navi Technologies incurred INR 49 Cr in expenses and again employee expenses at INR 24.4 Cr was the biggest cost-centre. Given that the company was in talks for acquisitions and chasing a banking license nearly through the year, it spent considerably on legal professional charges and taxes at INR 19.6 Cr, which is almost 40% of its total expenditure for the year.

Having launched in December 2018 as BAC Acquisitions, before rebranding to Navi Technologies, the company has been in acquisition mode since it began operations and was in the news for much of the past year for its various moves in the financial sector.

As detailed in our in-depth look at Sachin Bansal’s plans to create a $100 Bn company with Navi, the startup has its eyes set on disrupting India’s banking and financial services industry through technology. The primary focus for Navi has been procuring a universal banking license, and to meet the stringent criteria set by RBI and Sebi for a banking license, the company has been acquiring financial services companies across segments.

Bansal has made over two dozen investments and acquisitions in a personal capacity and through Navi. In September last year, Navi Technologies bought a controlling stake in Bengaluru-based micro-lender Chaitanya Rural Intermediation Development Services (CRIDs) for INR 739 Cr, with Bansal becoming the CEO. In January, Navi said that its microfinance arm Chaitanya India Fin Credit Pvt Ltd has applied to the Reserve Bank of India (RBI) for a universal banking licence. However, Navi, being a joint applicant, which was less than a year old at the time of application, did not make the cut for the licence.

These acquisitions don’t bring huge brand value or user base or even technology to Navi, but are focussed on helping Navi enter the banking sector. However, except the personal loans app which was launched in June, Navi is yet to launch any major product. Navi’s personal loans app offers up to INR 5 Lakh as credit with an interest rate of 16% to 30% per annum and 2.5% processing fees.

In terms of the capital backing for these plays, Bansal has personally invested in Navi, owning over 97% stake in the company. Among global investors, the World Bank’s investment arm International Finance Corporation (IFC) has already proposed to acquire 4.5% stake in Navi for $30 Mn, in lieu of Chaitanya Rural Intermediation Development Services Pvt. Ltd’s (CIFCPL) application for a universal banking license. Besides IFC, private equity firm Gaja Capital has invested INR 204 Cr in Navi Technologies.

Despite its express focus on fintech currently, in its fillings, Navi states that there is no change in the business of the company, namely “carrying on the business of building technology and providing services through Information Technology-driven internet and mobile platforms in various sectors such as data sciences, healthcare, energy, media & entertainment, fast-moving consumer goods, engineering, retail, logistics, food & beverages, infrastructure, construction, machinery, agriculture, automobile, HR, gaming, fiscal advisory and insurance.”

As for the impact of the pandemic on the business, the company simply stated, “Despite uncertainties due to the pandemic and slight reversal of the positive momentum achieved in the past financial year, the Board of Directors draws confidence from the strong balance sheet and resilience the Company and the Group have exhibited during these times.”

It must be noted of course that the financials for FY20 do not reflect any business growth or downturn that Navi may have seen in the past six months and more. However, having launched its personal loans app in the midst of the Covid-19 lockdown, Navi had looked to tap into the demand for credit.