In contrast to the popular belief that sexual harassment is limited to physical contact and request for sexual favours, creating a sexist environment, passing lewd or sexist comments and jokes also come under the purview of sexual harassment at workplace.

India’s Vishaka Guidelines — which are the basis of the Prevention Of Sexual Harassment at Workplace (POSH) Act — have noted that any unwelcome physical, verbal or non-verbal conduct of sexual nature including interference with women employee’s work or creating an offensive/hostile work environment for her, comes under the definition of sexual harassment.

However, cases of harassment become much more complex in a startup environment because most startups are small and therefore lack the resources to hire an elaborate team or enforce the policies in place, while some may even function on informal and unwritten rules. This leads to a situation where a few people have a lot of say in hiring, promotions, transfers, human resource management, layoffs — and that’s usually the top executives or founders.

According to Julia Shaw, founder of a sexual harassment focussed startup, Spot, “Sexual harassment mostly happens where there is an explicit or implicit power imbalance.”

The number of #MeToo allegations in the Indian startup ecosystem also reflect the complexity of this situation. From the allegations against early stage investor Mahesh Murthy to The Viral Fever (TVF) founder Arunabh Kumar, Terribly Tiny Tales’ Chintan Ruparel, and Only Much Louder (OML) cofounder Vijay Nair  — all have been accused of sexual harassment at workplace. 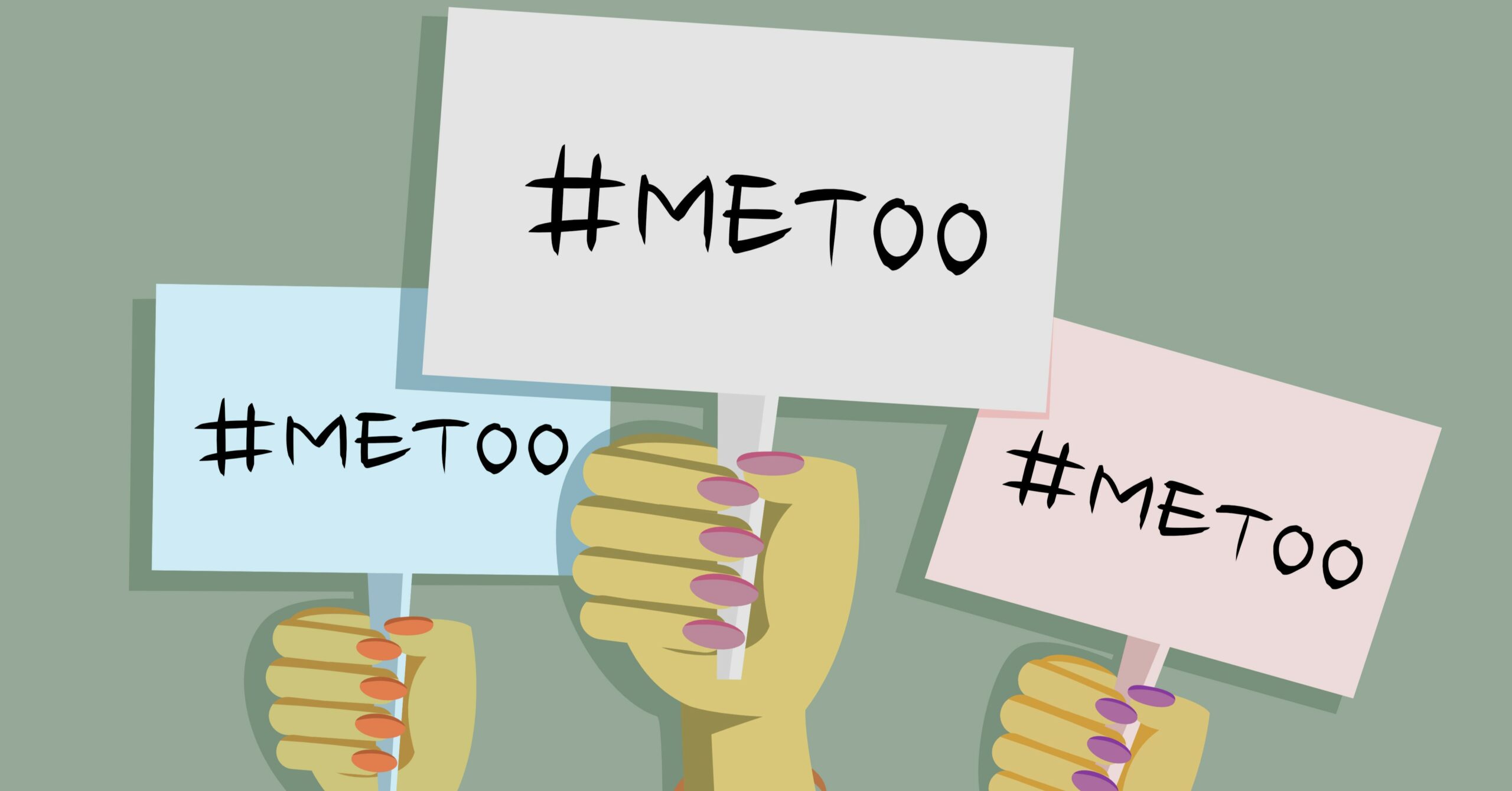 The fact is that incidents occur regardless of companies claiming that they have instituted a strong POSH process, workshops and awareness programs. Companies swear to have put their heart and soul into ensuring that every employee is aware of POSH policies and all harassment complaints are followed through. Then why are there so many cases of sexual harassment at workplace?

Nature Of The Beast: Money Problems

The first problem is that those who need to enforce the policies often aren’t aware themselves. Without training the human resources team, a company cannot hope to have implemented the POSH act.

“One session internally done by HR will be considered as an awareness session. But, most of the time HR themselves do not know how to go about it. And that also leads to a lot of destructive cases coming out,” said Pallavi Pareek, CEO and founder of Ungender, a gender and labour laws compliance advisory.

With no real clue on how to go about conducting investigations, startups usually try to check the boxes in the annual compliance report that needs to be submitted to district authorities.

Another POSH-compliance startup Rainmaker’s CEO Antony Alex backed Pareek’s assessment “Startups by nature are very conscious about where they spend their money and that tends to become a roadblock at times.”

Inc42’s HR team also agreed that one of the challenges in following the POSH act is the investment required for internal training and retainership fee that needs to be paid to external NGOs. According to Rainmaker, the cost of a single POSH workshop is around INR 40K and as startups grow, they might need to spend on similar workshops multiple times a year.

Alex also pointed towards the growing trend of investors and VCs pushing their investee startups to follow the POSH act, in the true spirit of law and not just the letter of the law. POSH cannot be seen in isolation — gender sensitisation and creating the right company culture are all pieces of the same puzzle, he added.

Are Startups Solving The Awareness Problem?

For many organisations that are working to stop such incidents from occurring in startups, the bright side of being a startup is that inherent fun and creativity allows the business to keep communication light, open-channeled and fluent. Startups are not shy about thinking out of the box and have found creative ways to spread awareness about the problem of sexual harassment.

Speaking to Inc42, ecommerce major Flipkart shared its strategy of using caricature videos and animated clips to educate employees of the possible sexual harassment at workplace case. The videos are said to be shared with the team over the company’s intranet to allow employees access it in their own time and also refer back to the material in case of any doubt.

Similarly, Zomato said its offices have several posters and visual communication to raise awareness and encourage employees to seek the help instituted. Zomato India’s workforce is said to have over 3,700 employees of which 45% are reported to be female. The foodtech company had instituted a gender-neutral parental policy last year, which the company spokesperson claimed to have helped Zomato in creating an equal opportunity company culture.

Talking of culture, PayPal had initiated multiple programmes to build a safe and fulfilling working environment for women. One of such initiatives is the Shadow-a-Leader initiative which helps the mid-career female technologists to shadow senior company leaders for a period of time to develop their leadership skills. Mentorship has been time and again noted as key to women feeling empowered in the workplace. 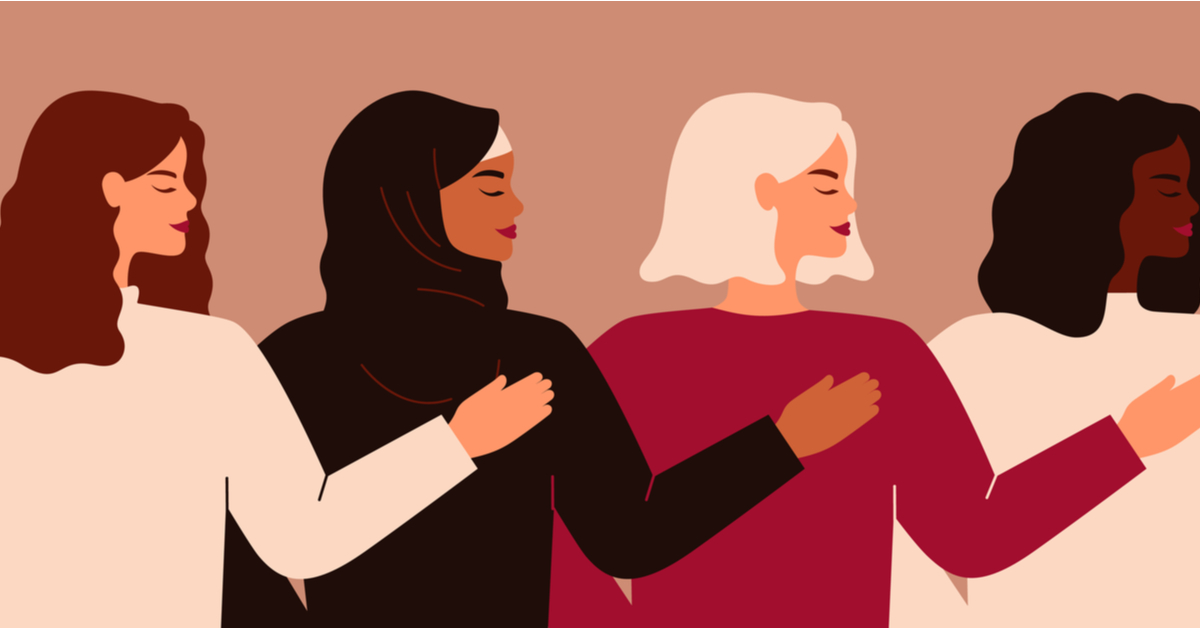 This very need of mentorship and a network of working women professionals has led to the origin of many women networking startups such as Sheroes and Leap.club. PayPal also has a women’s network, intended to increase educational and networking opportunities for the company’s women staff in and outside the office.

Does The Problem Stem From Culture?

Startups are known for their informal work environment and flat hierarchies, where hectic work days collide into personal time and your professional circle also includes colleagues who are friends. This usually leads to people hanging out with coworkers. Such an environment makes it extremely difficult to identify the confines of a workplace and what comes under the definition of sexual harassment.

According to Ungender’s Pareek, one of the biggest surprises for most startup leaders is the realisation that non-compliance with POSH act can end up in the cancellation of business license. Given such a huge stake, one would expect better responses from startups.

As in the case of any policy protecting women, the repeated query of startup employees is why POSH act does not protect men. This indicates that the gravity of the situation is not understood by many male workers.

Another surprising nuance of the law for many startups is the consequence of using sexually abusive words. “The F-word is so common in our language these days, but the fact that even saying it in a flying manner without even addressing it to a person or used in an aggressive tone in a meeting — can actually lead to a workplace sexual harassment complaint,” Pareek said.

Rainmaker’s Alex says young workers, millenials and Gen Z employees understand POSH law better than older employees or those from a corporate background. They understand the importance of such policies and that it is a necessity.

However, he agreed that there are some cases where startup employees’ struggle to understand that cursing could also constitute an unwelcome gesture. Sheroes CEO Sairee Chahal also said that many queries at their POSH workshops revolve around casual sexism.

“Culturally, we have to correct many behaviours that have gone unquestioned until in the office context,” Chahal added.

Even though gender parity is still a distant dream globally (estimated to be 99.5 years away), safe workplaces are one of the biggest prerequisite to ensure economic participation and opportunities for women. According to WEF’s Global Gender Gap Report 2020, India was ranked 149 out of 153 surveyed countries in terms of economic participation and opportunity. This is a drop from India’s 142 rank in 2018.

In a patriarchal society like India, women are already disadvantaged with the disproportionate burden of household and care responsibilities as compared to men. These disparities coupled with an unsafe workplace just adds to the reasons discouraging women’s participation in the workforce.