UN has been also been pushing the agenda of parental leave 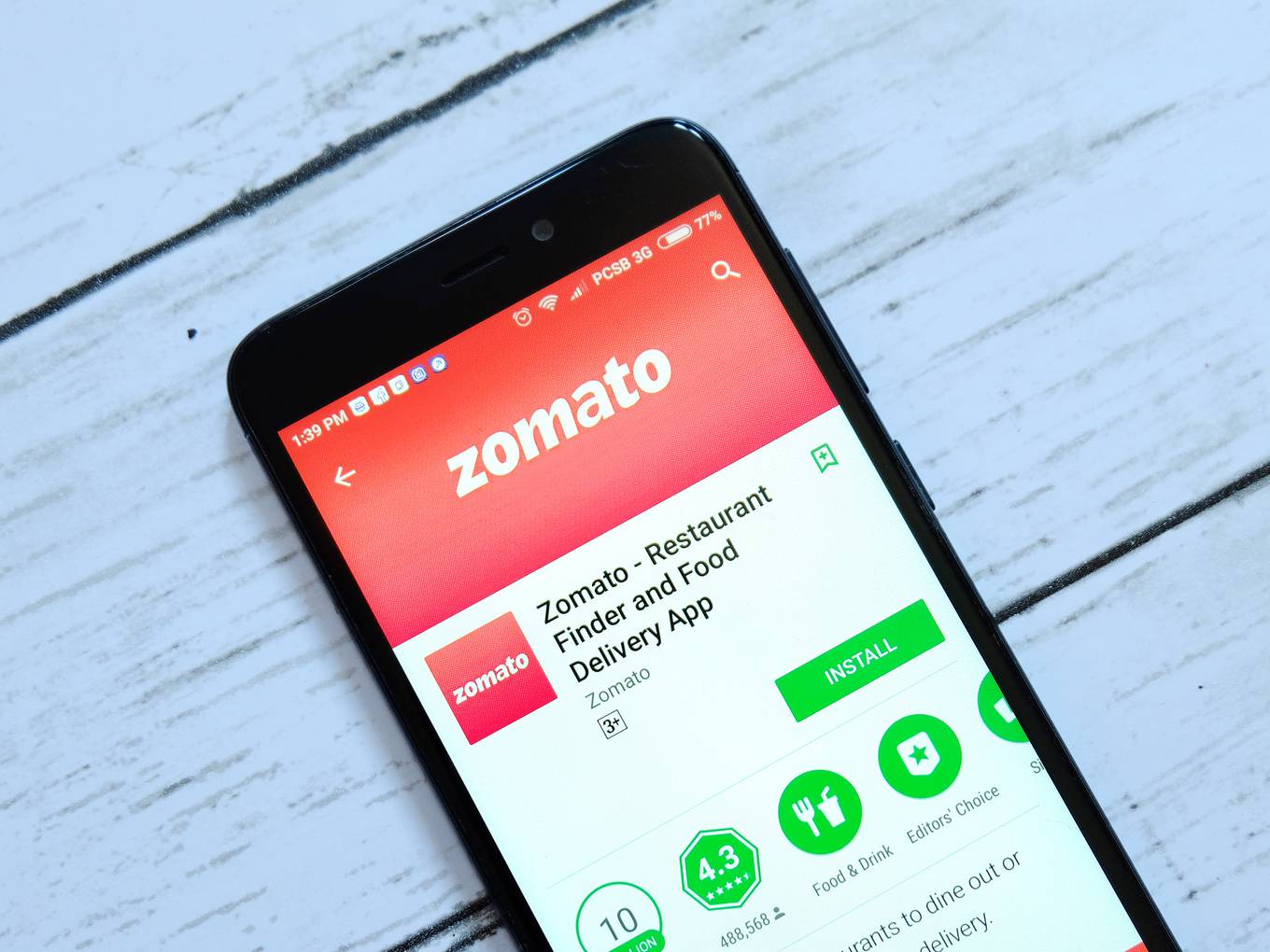 Foodtech unicorn Zomato announced this Monday (June 3), that all its employees spread across 13 countries will be offered a minimum of 26 weeks paid parental leave. The announcement is noteworthy for the fact that even developed countries such as the US only has provision for unpaid 12 weeks maternity leaves.

Zomato’s parental leave policy will cover both women and men, the company said in a blogpost.

In countries where the government has mandated policy, the company will follow whichever policy enables more parental leave for the employees. In addition to this, the company will give the new parents an endowment of $1K per child, these policy changes will also include employees who have had a child in the last six months.

United Nations has also been pushing the agenda of parental leave to help counter the archaic notion that only women are responsible for raising a child. UNICEF analysis showed that ninety-two countries do not have adequate parental leave policy for fathers to spend paid time off with their babies including the likes of US,  China and India.

Anne Hathway had said in her iconic 2017 United Nations speech that paid parental leave gives people the opportunity and freedom to define roles, to choose how to invest time, and to establish new, positive cycles of behavior.

“One core issue that leads to fewer women leaders in organisations, the community, and the nation is the lack of universal paid parental leave,” Goyal said in a company blog. “This results in a pressing lack of diversity across all levels of the organisation, and needs to be solved proactively,” he added.

Numerous studies at the time showed that India’s GDP can grow by 18% to 25% by simply giving women equal workplace opportunities.

This move was progressive in comparison to maternity leaves offered by countries such as America (12 weeks), France (16 weeks), China (14 weeks), and Japan (14 weeks).

But the countries such as Iceland, Norway, Sweden and Finland — which have been found as the most gender equal countries in the world  — parental leave lies between the bracket of Iceland’s 36 weeks to Sweden’s 68 weeks.

Zomato’s Goyal also noted the liberal policies at play in these Nordic countries and said, “we also wish that governments across the world institutionalised paid parental leave (the way Nordics do) – that will be the right thing to do for organisations as well as individuals.”

A 2018 report by World Economic Forum has ranked India at 108 out of 149 countries in terms of overall gender gap. Further, in terms of economic participation and opportunity, India was ranked 142 among 149 assessed countries.