No Room For Doubt: BlackBuck CEO Rajesh Yabaji Talks About The Startup Mindset

No Room For Doubt: BlackBuck CEO Rajesh Yabaji Talks About The Startup Mindset 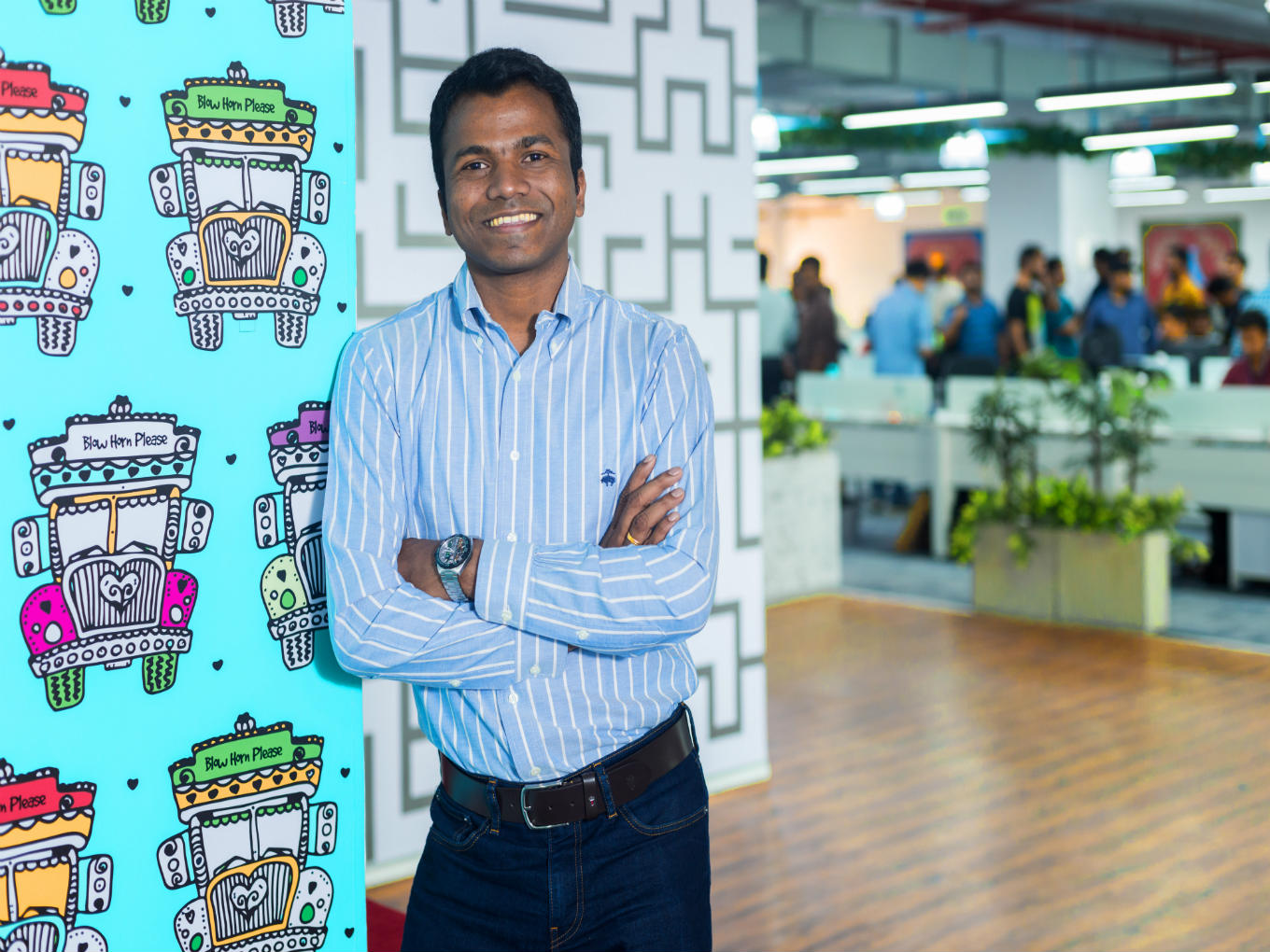 When a person is thinking he wants to start up, he or she is ready to do so

Taking risk is synonymous with entrepreneurship. Research shows that about 90% of startups have to close down within 5 years of launch and sometimes even the most daring of entrepreneurs can face the dilemma of whether it is worth it.

But as BlackBuck founder and CEO Rajesh Yabaji says, “I think the one thing which sort of differentiates entrepreneurs from the rest is the massive belief in “you can do it” and that’s really important.”

Speaking to Inc42 during The Ecosystem Summit, 2018, Yabaji explained that when someone thinks that he wants to do his own business, he should be mentally ready to do so. That is not the time for someone to ponder on what should be done.

For the uninitiated, Bengaluru-based logistics startup BlackBuck was founded in 2015 by Rajesh Yabaji, Chanakya Hridaya, and Rama Subramaniam with an aim to redefine the Indian logistics sector and simplify the trucking ecosystem. It is currently operational in more than 1,000 locations and also reaches and impacts over 2,000 villages in India. It works with more than 250K  trucks and 10K shippers.

Since its launch, the startup has grown exponentially over the years. So much so that its business strategy and its path to success inspired Harvard Business School (HBS) to study the company.

Doing It For The Right Reasons

The founder of one of the most successful logistics startup in India believes that it is very important to deeply think about why is one trying to startup. This aspect will constantly remind the entrepreneurs about their final goal.

While some entrepreneurs look to solve problems through their businesses, some believe that one’s own business can provide them with professional freedom. Due to this, reasons such as “l want to be own boss”, “I want to run my own company” are not uncommon among the entrepreneurs.

Having interacted with numerous businessmen in the startup ecosystem, he believes that reasons of these sorts are shallow, less efficient and not a correct line of thinking.

“When you have been given a role in a particular organisation… you are quite dependent, the company typically entrusts with every possible right on you, right? So when you are thinking like wanting to be your own boss, it’s actually not the right reason,” said Yabaji.

In order to strive forward, Yabaji says that the most important thing for entrepreneurs is to consider why is one looking to start a business, what is it that he or she wants to change?

“What’s really important for you is to brainstorm and think, What do want to change? What problem you will solve? How do you want to see a different world? I think some of those areas are really crucial when you are starting up,” Yabaji noted.

What Works For You Now May Not Work Tomorrow

Yabaji firmly believes that one of the most important qualities of an entrepreneur is the will to change, the will to mutate.

According to him, the factors which may work for certain circumstances today may not help them solve issues in future. He explains that an entrepreneur must be prepared for new challenges and circumstance and analyse the solutions accordingly.

When an entrepreneur finds some strategy solves their problems and helps them scale, they might feel to repeat the same thing in future. However, as the circumstances change, business grows, one will need to tailor their moves according to the situation.

“Be it team management, be it your company strategy….every decision in life, every decision in ensuring that the company builds up for the next level of scale, you have to mutate,” Rajesh Yabaji explained.