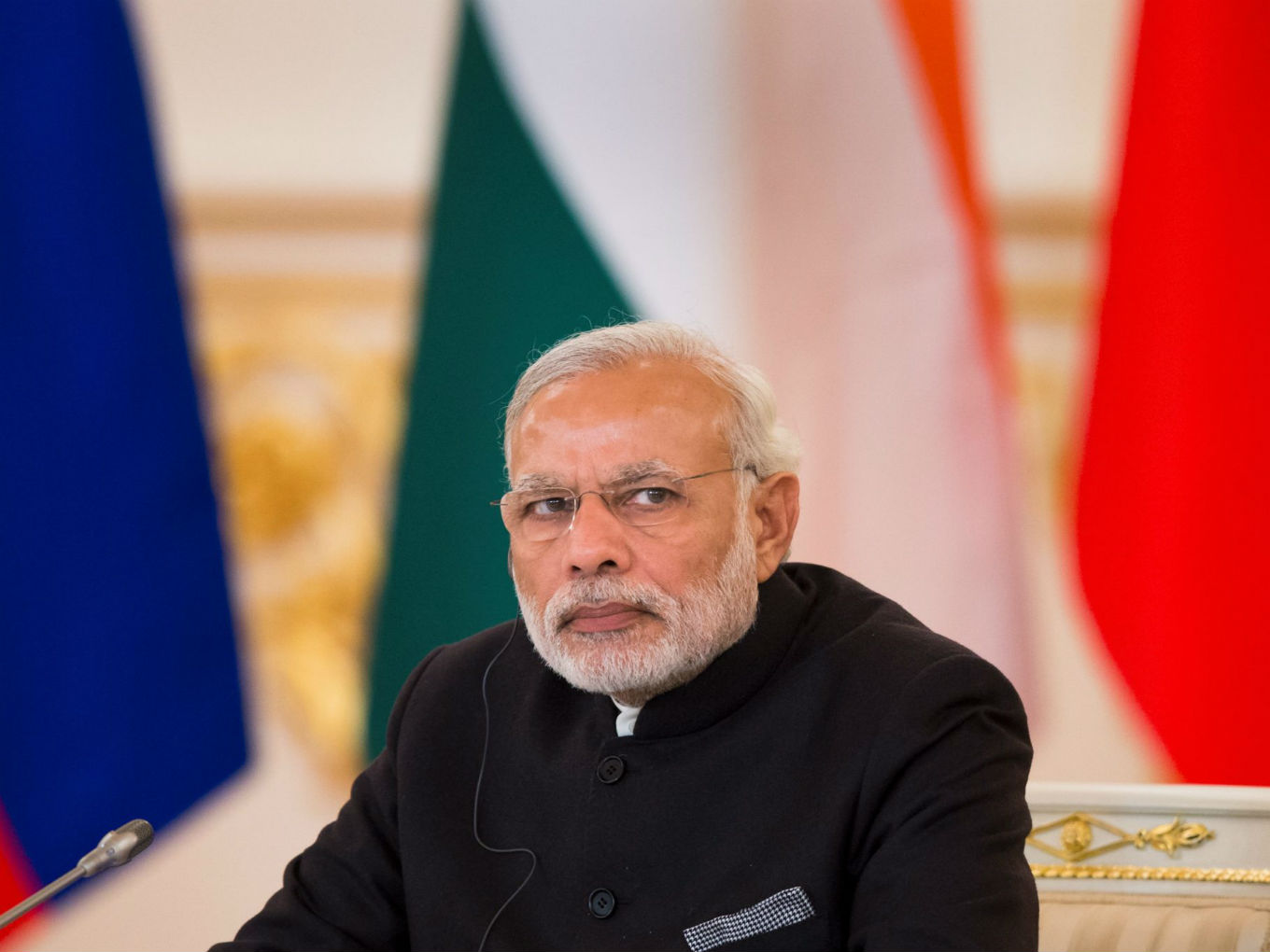 The government is yet to finalise the next phase of a corpus of INR 1,000 Cr to support tech startups

With a sweeping majority in this year’s General Elections, the BJP party led by Narendra Modi cemented its place in history. But when it comes to the Indian economy, the second term of the Modi government — branded Modi 2.0 by many — will be a defining period. And Prime Minister Narendra Modi’s 69th birthday (September 17) is as good a time as any to bring to light how far startups have come under the Modi government’s reign, but it’s also an opportunity to look at what more needs to be done.

As India is in the grips of an economic slowdown, many industries are in flux or in transition mode as they look to capitalise on technology. And with Modi 2.0, many entrepreneurs are hoping and eagerly awaiting the next iteration of Startup India or “Startup India 2.0”.

Taking Modi’s Startup India To The Next Level

In fact, startup-friendly promises were a major part of the BJP’s pre-election manifesto. Modi has been called the startup Prime Minister of India, and over the past 5 years, India has seen the rise of over 40,000 startups who have created more than $130 Bn of value from January 2014 to September 2018.

With 31 unicorns (startups with a billion-dollar-plus valuation), India is said to be the third-largest startup ecosystem in the world, but that hides the fact that India’s world-leading internet and internet services growth has not been matched by revenue when compared to China and the US.

The Startup India scheme has played a significant role in channelling the entrepreneurial spirit of India’s innovators and has penetrated Tier 2 and 3 markets as well. With plenty of initiative from the central and state governments, startups and early-stage businesses have been given every encouragement and incentive to grow and innovate.

Even the angel tax, the nemesis of Indian early-stage entrepreneurs, has been clarified to a large extent, and the government has responded to allegations of tax terrorism swiftly.

But these initiatives were centred around reducing the existing compliance burden. What the next iteration of Startup India requires is specific policies geared towards making Indian startups globally competitive, and improving market conditions to boost adoption of startup products and services. This is particularly important in the context of the economic slowdown, where startup products and services need a helping hand to become sustainable.

Access to credit will be imperative during the economic slowdown climate, as consumer spending and consumption drops — so startups need to have more capital in the bank to extend their runways. The new Seed Startup Fund of INR 20,000 Cr should dedicate at least 25% of its corpus towards credit lines for Indian startups, especially in the MSME sector.

In order to galvanise the domestic market and improve growth prospects of startups, the central government has expanded its government e-marketplace. But it needs to do more to incentivise investments in startups so that such initiatives can be capitalised on by new businesses and reach more customers.

Indian startups have hit the turf running globally – with OYO gaining ground in China and Southeast Asia, Ola beginning operations in London and Australia, and with Zomato having expanded to over a dozen countries. More needs to be done to facilitate the global expansion of Indian startups, and the central government could follow the lead of the Kerala government’s measures to facilitate global expansion and incubation of state-based startups.

In terms of boosting international prospects of Indian startups, reforms need to be brought in to areas such as cross-border remittances, foreign vehicle investments, joint ventures, foreign debt funding with lower interest rates, which could be crucial growth ingredients.

The government has proposed setting up ‘India Startup Fund’ with a corpus of INR 1,000 Cr to support tech startups, aimed at facilitating or setting up 50K new startups in the country by 2024. If it’s indeed serious about bringing startups to prosperity, it needs to focus on other issues such as

Many of the policy statements outlined in the ambitious BJP manifesto can be fulfilled by startups such as in boosting farm and agriculture income, increasing adoption and penetration of artificial intelligence and automation in industry, using drones and other new-age IoT technology to improve the survey, supply chain and land-mapping.

Additionally, security tech startups need a boost to tackle the spiralling growth of cybercrime and to make data storage more secure. Regulation technology and data protection technology will be huge opportunities in the Indian context for deeptech startups in the country.

Key initiatives such as India Stack, which combines the power of Aadhaar KYC, unified payments interface (UPI), Digilocker and others, have gained great traction and several emerging markets and developing economies around the world are looking to replicate India’s success with the startup ecosystem, ushered in by Startup India.