Moneyball: Kalaari’s Rajesh Raju On Playing The Long Game In The VC World

Moneyball: Kalaari’s Rajesh Raju On Playing The Long Game In The VC World 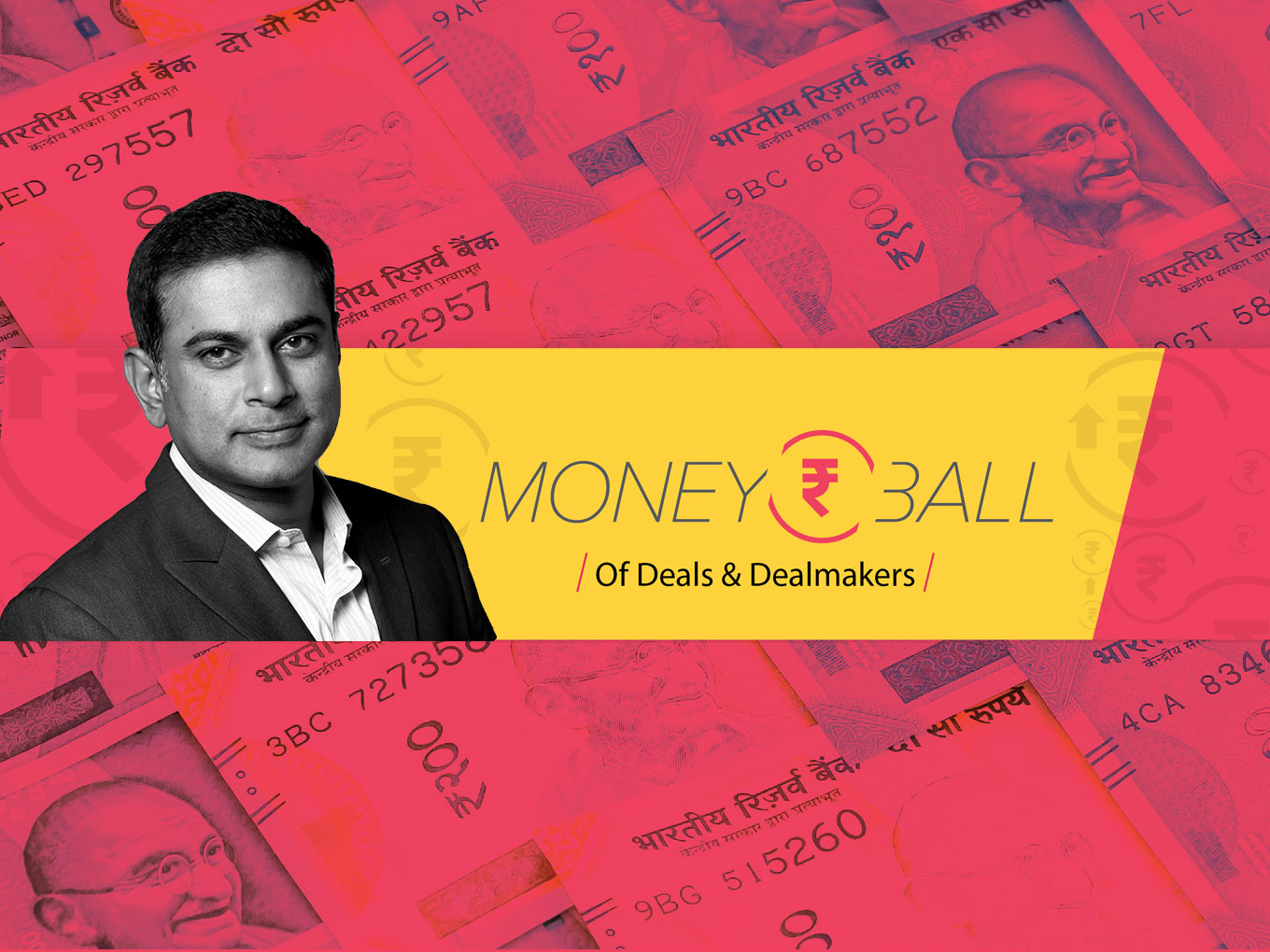 Overall India has not lived up to the promise yet, it might take another decade, he said

The high risk-high reward world of venture capital is an ever-shifting world where the future of business is predicted today. Inc42’s Moneyball is series which focuses on the who’s who of the venture capital world, deconstructing the trends, how it works, the impact it has, why it works and what it feels like to be part of the world of venture funding. This week, we speak to Rajesh Raju, managing director of Kalaari Capital. Explore other Moneyball stories here.

In the Indian startup ecosystem, Rajesh Raju is both an enthusiastic early adopter and weather-beaten elder statesman. As the managing director of one of India’s marquee VC firms, Kalaari Capital, Raju has been investing in startups since 2006 when Flipkart, the rockstar of Indian startups, was nothing more than a garage band. He has seen the industry right from its infancy, through the funding winter of 2016, to its current stage where Indian companies are making world-class products.

Speaking about his journey, Raju said that there were “More difficult times than happy times but that’s just the nature of venture investing,”  and added that the most exciting part for Indian startups is still about five years away.

In the face of the unforgiving math of the venture capital world where huge valuations are whittled down in seconds, Raju is equal parts compassionate and critical and recounts his wins and losses with an equanimity that one gains only with decades of experience.  (Edited excerpts)

What has your journey been like over the past 13+ years? What are the highs and lows of being a VC?

Rajesh Raju: The high-risk high-return equation of VC investing means that most of your portfolio companies don’t make it. It is always painful to go through the ups and downs with companies and it hurts us as much as it hurts the entrepreneurs when they don’t do well or go out of business. These are the tough parts of the journey but regardless of that, seeing their growth and seeing the product being used by a significant part of India is very fulfilling.

Is it tough being an early-stage investor in India?

Rajesh Raju: I continue to be optimistic, but overall India has not lived up to the promise yet. We are still a very young and evolving ecosystem. The market is deepening, entrepreneurs are getting savvier, and VCs are getting more experienced in finding good companies and helping them. But so far we have had to endure growing pains but the next decade seems more promising.

Talking about the Indian market, what are the troubles that Indian startups face?

Rajesh Raju: Consider the macros first, even if you are a great entrepreneur or great VC, the market is not large enough or doesn’t have the basic appetite for the products and services that companies offer. India has the potential but it has not yet been able to absorb the enormity of the investment going in. There is an expectation mismatch.

Do you mean when comparing to the global startup ecosystem?

Rajesh Raju: Yes. India has always been seen as the next big economy after China so a lot of money is being poured into it, a lot of startups coming in but are we there at the inflexion point that China has gone through 10-15 years ago? I don’t think so. I think we have to prosper as a country so that the 1.3 Bn people that we are proud of have some sort of spending power to become a truly large market.

Rajesh Raju: That’s definitely the key metric. If you look at the story of China or any developing country, once you get to a per-capita GDP of $4000, there seems to be a kind of inflexion point where a significant part of the population has some sort of disposable income. Today in India a significant part of the population spends only on must-have products like food, healthcare and basic transportation and shelter. Only after the essentials are taken care of will people look at buying new gadgets or services. So everything percolates down to having some disposable income which currently 90% of the Indian population doesn’t have. India is maybe five years away from that inflexion point. But our 4.5%-5% GDP growth rate is not going to get us there anytime soon. We need to grow closer to double digits to get to that inflexion point.

Coming to your extremely diversified portfolio, what is the common thread which ties Kalaari’s investments?

Rajesh Raju: It’s very simple! For Kalaari it’s not about sectors. It’s all about the entrepreneurs. We do have themes for our funds but our bet is primarily on the profile of the entrepreneur. And the second consideration is the market opportunity.

Can you give us examples of these?

Rajesh Raju: For example, if it is healthtech, fintech or ecommerce we don’t have to worry about it. The market is already established. However, we made a number of media bets which are run by great entrepreneurs with a nuanced understanding of the industry. We expected the space to explode as we felt that digital consumers are exploding rapidly and most of the information is going to be consumed online and there will be enough advertising revenue following these consumers. But that story has not played out. So some bets where we think the market will be large 4-5 years down the road is where we falter most of the time.

Once invested I am sure it’s not easy to cut-off companies that are not doing well. How do you deal with that process?

Rajesh Raju: I equate the portfolio that we have to a set of kids in the family. While one kid may be an A+ student, the second kid is failing. The interesting thing is most of the resources are spent and the worrying happens on the second kid. Logic dictates that put all your resources behind the A+ kid and make them a superstar but that’s not what happens practically. We want to give attention to our entire portfolio. We are early-stage investors so we have to roll up our sleeves and do the hard work. It’s not in our nature to give up on companies which are struggling or might shut down.

But your partners will also be expecting returns at some point?

Rajesh Raju: The way we see it is that investing is a long-term game. I truly believe that entrepreneurs are our customers and you have to treat them with the utmost respect. At the end of the day, ours is a small industry and your startups are your brand ambassadors. You want them to have a positive impression of you and they may fail now. But India will have a massive influx of serial entrepreneurs and we want them to come back to us and want capital from Kalaari. So, in the long run, it’s a good thing but it takes a lot out of us when our companies are struggling.

2019 changed the conversation around valuations and unit economics due to the WeWork debacle. What is your take on this?

Rajesh Raju: I always believed that companies which need a continuous influx of cash are not just risky not just in terms of capital but also execution. If you rely on raising capital every year, it may be no fault of yours but the markets can be bad. So at least for our companies, whenever possible we focus on reaching breakeven.