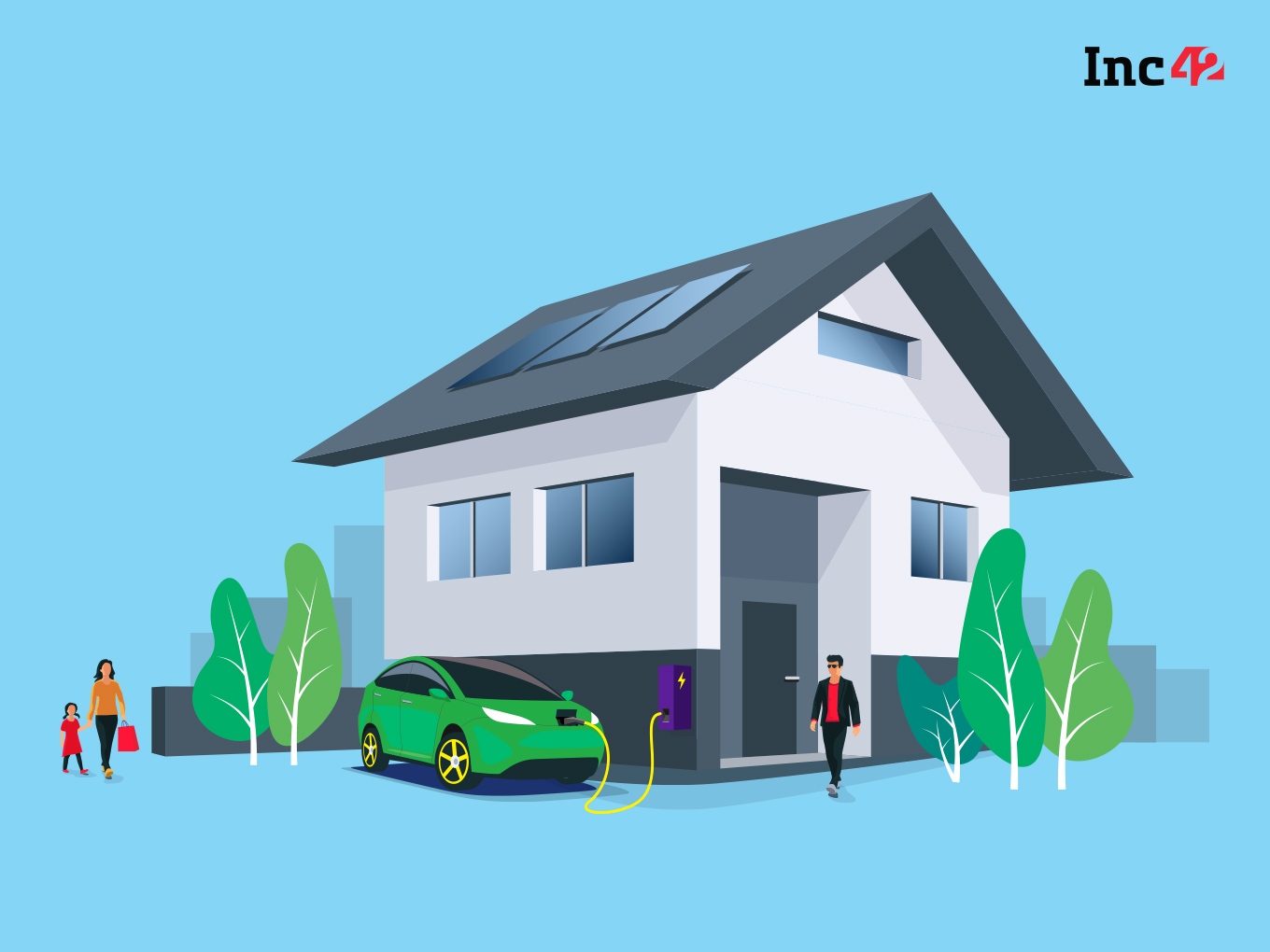 The stage has been set for electric vehicle transition and startups are leading the drive. With a target of 30% penetration of electric vehicles on Indian roads by 2030, the market is ready for India’s EV ecosystem to take charge, but the initial developments have not spurred on market demand for EVs yet.

The government launched the second phase of the Faster Adoption and Manufacturing of Hybrid and Electric Vehicles (FAME 2) scheme, with an outlay of INR 10K Cr. It aims to give the necessary push to EVs to curb pollution afflicting major cities and cut down the oil imports. FAME has put a healthy number of electric 2W, 3W, buses and some BEV and mild hybrid cars on Indian roads. In FY 2019, more than 750K EVs were sold with a total of 7,59,600 units which includes electric two-wheelers (126K), electric three-wheelers (6,30K) and electric passenger vehicles (3,600).

As a result, there’s an increased focus on developing the ecosystem for EV component manufacturing, value creation to increase brand appeal, especially for low voltage electric drivetrains and batteries. The transition is happening, however, the bigger question is when will it happen and who will lead the journey?