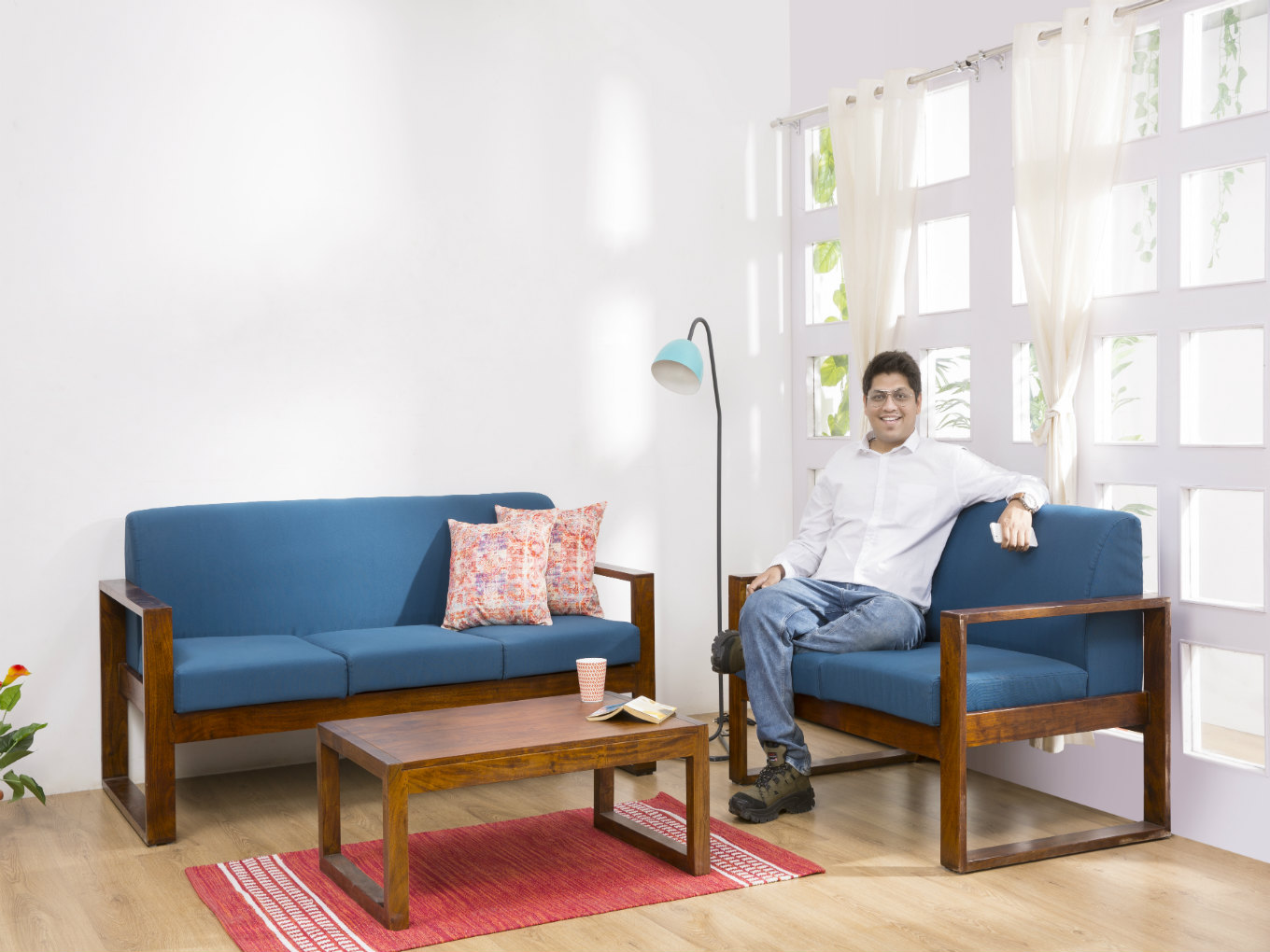 According to Geetansh Bamania, the CEO Of RentoMojo, India is seeing rampant adoption of subscription services across sectors

“We are using machine learning to evaluate consumers,” Bamania confirms to Inc42

Most readers of this article are likely to be living in metro cities or in the ever-expanding IT hubs of India. Many others who live in Tier II or Tier III cities might be open to moving to other cities seeking better opportunities without giving it much thought.

The Economic Survey of India 2017 estimates that the magnitude of inter-state migration in India was close to 9 Mn annually between 2011 and 2016.

If you are an Internet company in India wanting to make your millions and, thereafter, billions, then this is the code you need to crack — how do you fulfill the global  aspirations of Indians, considering that at $1820, the country’s per capita annual income is ranked at 144 out of 189 countries as rated by the World Bank.

This is the mythical Hanging Gardens of Babylon that Indian startups are looking high and low for, and among them is Geetansh Bamania, CEO of online rental and financing marketplace RentoMojo. When it comes to new-age customers and the rise of the rental economy, Bamania may know a thing or two.

For starters, Bamania prefers not to use the word ‘rental’ and instead uses the word ‘subscription’ and always makes it a point to draw out the distinction.

“I find ourselves to be more a part of a subscription-based economy and not just a sharing economy… we are seeing an adoption of subscription services all around us with Flipkart Plus and Amazon Prime, Ola Select, Swiggy Pop, HealthifyMe, Cult, all of these platforms are evangelising subscription as a commerce and that is a better way to go about it in my opinion,” Bamania said.

According to the IIT-Madras alumnus, one of the bigger difficulties for businesses especially such as his is the marketing budgets, wherein one is supposed to reacquire a consumer over and over again. Keeping this in mind, most services and product classes in the future will shift to the subscription model, the wheels of which are already in motion.

”Rather than we acquiring more and more consumers, I would rather focus on consumers who subscribe to me for the longer term,” Bamania said.

So how has the Indian consumer evolved over the years along with the Indian startup ecosystem?

From the mid-nineties till the first few years after 2000, consumers were fixated with owning houses and cars. Indians took on big loans for homes and vehicles. Now, however, consumers don’t want to get stuck with long-running loans that restrict mobility and expendable income. More and more people are moving to a rental apartment, car-pooling etc, Bamania said.

According to the RentoMojo chief, the psychology of today’s consumers is that they want the products but not the hassles of maintenance and depreciation that come along with ownership. The same goes for furniture, phones, and appliances, where consumers are gradually moving from owning to leasing.

The Power Of Sharing

In the past few years, ride-hailing apps like Ola and Uber have introduced the country to the concept of a sharing economy, which has replaced the need to own cars for travel. Now, slowly and steadily, companies like RentoMojo, Zefo and Furlenco are piggybacking on this change in mindset.

RentoMojo, which leases out furniture, electronics, and bikes, is not only trying to redefine the way people consume products and services but is an early mover in reaping the benefits of deep tech.

RentoMojo is one of the first companies in its sector to use machine learning (ML) to analyse the credit profiles of its customers.

“We are using machine learning to evaluate consumers but one thing to keep in mind is that different companies have different ways to evaluate consumers. For example, a lending company might check the probability of a consumer to default on a payment, we, on the other hand, use a combination of close to 100 plus variables as metrics,” said Bamania.

Along with easy EMIs, rental and subscription services are offering more products from couhes to TVs that customers can easily subscribe to but could this lead to excess consumption and with it bring its own set of challenges ?

Bamania disagrees with the notion of excess consumption and believes the values vary from customer to customer.

“We are creating deltas (bond between the company and customers) from the perspective of creating affordability. This is why we are seeing the latest smartphones, which are more economical, finding more value and getting more retention than expensive ones, from a market share-data perspective,” he said.

So, the question is whether the consumer is spending more or less. “I think it’s going to be a function of spending online versus offline, wherever he or she finds the delta,” said Bamania.

According to Ernst and Young (EY), a common myth associated with the sharing economy is that it will replace ownership of assets. But considering the already-low ownership of personal assets in India, consumers will continue to buy new products, and this will happen alongside the growing middle-class population. The sharing economy will ensure improved utilisation of these assets.

“Currently, a majority of the lending industry is horizontal, however in the near future, it will move to become vertical. Considering this, we will see the emergence of a lot of vertical lending platforms providing services like sports loans, medical loans and so on,” said Bamania.

Along with this, he believes we will see more algorithms tailor-made for specific use cases instead of generic ones — for example, an algorithm that will be only used to assess customers who are applying for a sports loan. “Subscription is going to be the underlying thesis across all new-age businesses,” he concluded.