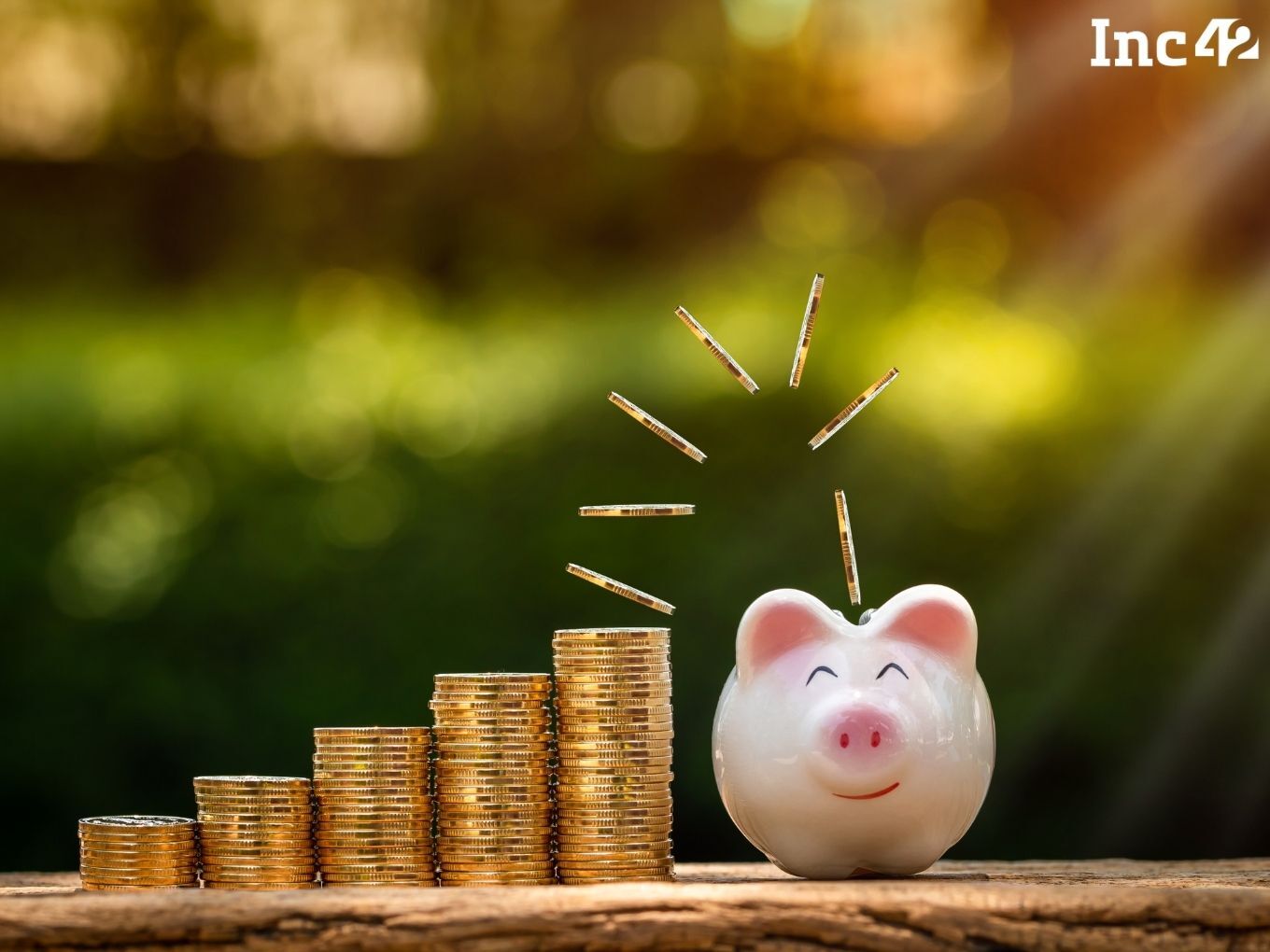 KSUM announced a total of 4.32 Cr. grant for startups in the state this year, out of which 3.5 Cr. was used as productisation grant for 52 startups

Among the startups that secured funding were Verteil, Ubifly, Rapidor, and Fedo

The sixth edition of Seeding Kerala, the annual initiative of the Kerala Startup Mission (KSUM), saw its grand finale on February 13, 2021, and went virtual for the first time this year. But that didn’t dampen any of the excitement or indeed the participation of startups, investors, and other ecosystem stakeholders.

The Seeding Kerala 2021 summit saw 150 selected participants across the state, with 100 high net worth individuals (HNI), 20 top investment funds, 14 angel networks, and 30 startup founders come together to learn, grow, and mutually benefit from the startup ecosystem.

Organised by KSUM every year since 2015, Seeding Kerala 2021 is an initiative to nurture the startup investment ecosystem in the state. The platform brings together the HNIs in the state and leading investors from across the country to seed new angel investors to the state, to seed investments to the startups and to seed leading investors from other parts of the country to Kerala. The focus for this year was to focus on the investment ecosystems beyond Tier – 1 cities.

Four Investment announcements were made during the Seeding Kerala summit and the investors introduced these startups during the summit. KSUM also announced a total of 4.32 Cr. grant for startups in the state this year, out of which 3.5 Cr. was used as productisation grant for 52 startups and 82 Lakh as idea grant for 41 innovators. The two-day virtual event focussed on startups from unexpected corners of the state beyond the typical metros and Tier-1 cities that usually get the limelight.

After going through rigorous rounds of pitching, the selected startups presented their ideas in front of a panel consisting of investors and industry veterans. With the event being filled with talented entrepreneurs sharing the unique vision of their startups, the competition was very close. In the end, four startups bagged investment at the event.

Travel tech startup Verteil was one of those that bagged funding at the event from the bevy of VCs and angel investors. Merrin Jos, CEO and managing director said that the startup aims to build a distribution platform which enables travel suppliers to sell products and services. Kochouseph Chittilappilly, Chairman, Emeritus, V-Guard Industries committed investments in the startup.

Another startup that managed to attract the investor’s eye was Ubifly. The deeptech startup manufactures electric planes and UAVs to solve inefficiencies in both cargo and passenger transportation. It got investment from deeptech-focussed venture capital firm Speciale Invest. With its base in the Kannur Technolodge startup hub, the startup is founded by Satya Chakravarthy and Pranjal Mehta.

Overall, in the past editions of the Seeding Kerala summit, startups have seen over INR 70 Cr in investments from the participating VCs, HNIs, and angel investors.

The event saw an array of masterclasses and panel discussions geared towards the HNIs, investors as well as startups. Masterclass on ‘first principles of investing’ was intended to help HNIs and investing networks understand the ecosystem better and realise the potential of investing in startups. Panel discussions also saw investors and experts of the industry dissect the core issues that are holding back the growth of startups.

Seeding Kerala 2021 also held an exclusive IPO Masterclass looking at alternative routes to raise funds. Organised in partnership with the Bombay Stock Exchange, the session shed light on the process of taking the IPO route for young startups on the startup listing platform offered by BSE. Various pitching sessions for the entrepreneurs to earn a chance to secure fundings for their startup were also conducted at the event.

The inaugural address saw Kris Gopalakrishnan, cofounder of Infosys and presently chairman of Axilor Ventures as well as Kiran Karnik who is serving as a director in the Central Board of Directors of Reserve Bank of India (RBI) take the stage and share their views on the event.

On the startup ecosystem in the state, Gopalakrishnan said, “Kerala has more than 2,000 startups, which shows that around five percent of India’s startups are in the state. This is a good number for us to grow.”

Referring to startups from non-metros, Gopalakrishnan also highlighted the success of startups like Techgentsia, Jackfruit 365, and GenRobotics that have come with unusual ideas.

The keynote address saw Raman Roy, chairman and managing director of Quatrro Global Services, talk about the resilience of technology startups during a pandemic, which enabled them to record growth even in a tough time.

Focussing on the increasing importance of deeptech, he said, “About 19% of all startups are leveraging deeptech. Total investments in deeptech startups in 2020 saw an increase to 14% from the previous year’s 11%. Among those, 87% of the investments were in artificial intelligence (AI) and machine learning (ML).”

In the valedictory function, Mohammed Y Safirulla, IAS, additional secretary from the Department of Electronics and Information Technology under the government of Kerala spoke of interventions by the government to boost the startup investments in the state.

He said, “We have partnered with four Funds under Fund of Fund scheme and ensure fund availability of around INR 750 Cr. The government has approved more than INR 15 Cr and disbursed INR 12 Cr to 298 innovators till date. Last year, KSUM supported INR 1.54 Cr to 61 innovators.”

Kerala, at present, is home to 2200 startups. The number has increased by 35% compared to the previous year. With INR 647 Cr. raised by the state’s startups in funding till date, the startup ecosystem is benefitted from the initiatives taken by KSUM and other organisations working in the state.