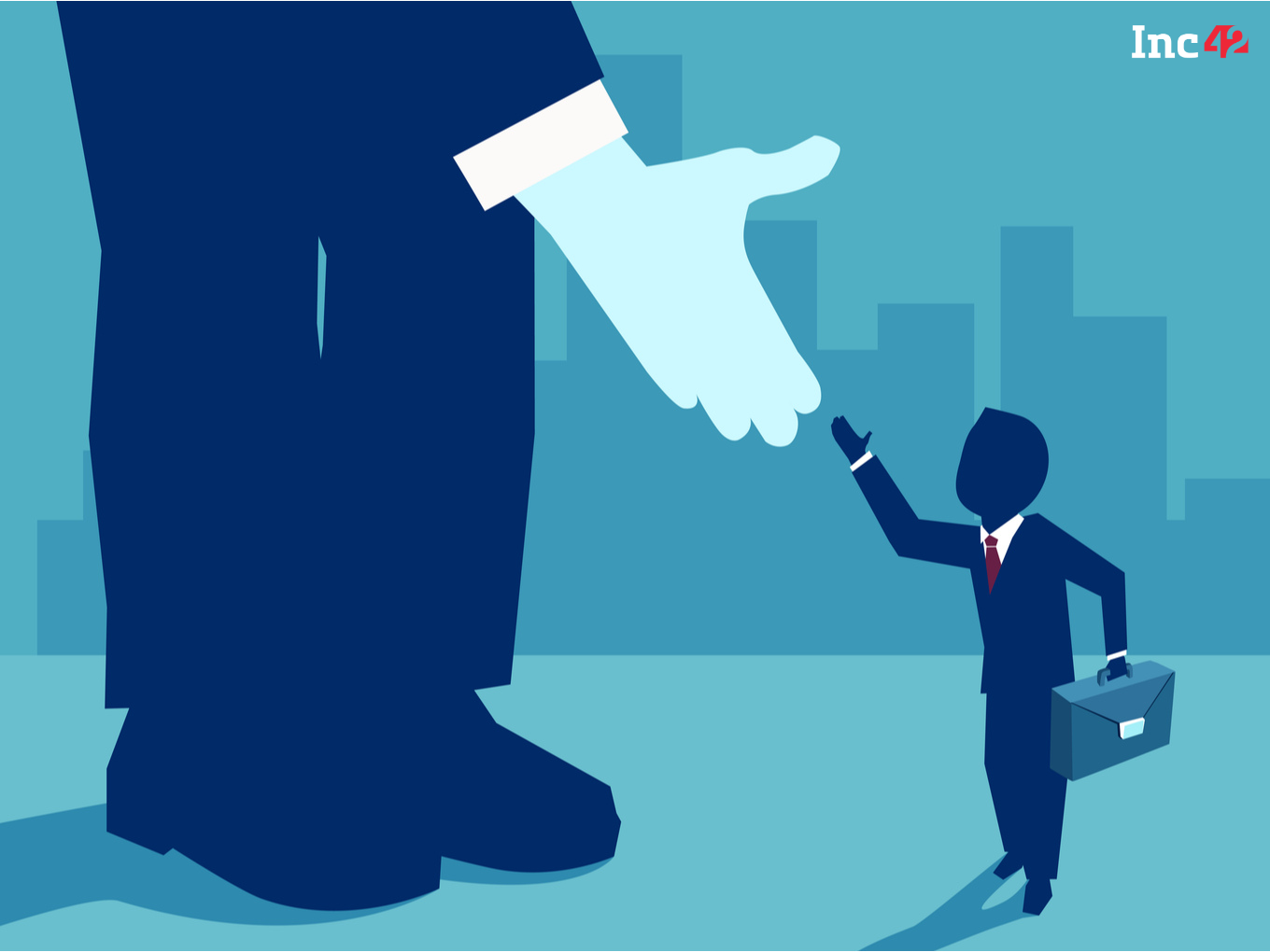 The IEDC Mini Incubators initiative is the most prominent for the students, spreading over 226 colleges

Thanks to the efforts of the state government and the local incubator and accelerator community, startups in Kerala are not only developing and progressing fast but also moving beyond the conventional sectors and expanding their presence. Their progress is visible not only in India but in international markets as well. This progressive entrepreneurial culture is enabled through various schemes, policies, summits and much more with the help of their nodal agency, Kerala Startup Mission (KSUM).

These efforts have enabled a number of innovative and entrepreneurial advances that have equipped the state’s startup ecosystem to grow rapidly over the years. Apart from a unique model that connects startups to the industry and the corporates, Kerala focusses on development right from the grassroot level. It has fostered a DIY (do-it-yourself) culture in schools, and it provides mentoring in colleges through innovation and entrepreneurship development cells (IEDCs). The aim behind both of these approaches is to enable young minds to develop an entrepreneurial mindset at an early stage and equip them to counter the challenges of building a new venture.

Kerala’s Sharp Focus On The Future Of Startups

Being one of the most literate and skilled states in India, Kerala’s primary and higher education infrastructure is unmatched by many other states. The interlinking of schools, colleges, incubators, government institutes and startups has improved how innovation is discovered. This has created an excellent environment for entrepreneurship.

Working alongside this goal of the government of Kerala, TiE Kerala has also come up with initiatives to promote this growth in the students in the state. These are such as TiE Young Entrepreneurship (TYE), which motivates high school students to explore entrepreneurship TiE International Startup Competition (TISC), which is targetted towards college-level students and young startups.

Adding to these are KSUM’s initiatives such as the IEDCs in colleges and spread across 226 technical institutes, according to the Kerala Startup Ecosystem Report by DataLabs by Inc42. Through these and many other initiatives, the focus lies on developing young minds so that a new generation of entrepreneurs can be fully equipped to tackle the challenges of a modern world.

Imparting DIY Spirit In The Next Generation

[email protected]: As a part of the initiative, there was an electronics corner set up with hands-on kits for students. Each kit—“Circuit Builder”— was divided into six colour-coded bricks. The kits were constructed to match the physics course curriculum of grade IX and X students. Over 1,200 teachers were also given hands-on training in the initial phase. By 2018, the government of Kerala has distributed over 4K kits to various schools across the state, as per DataLabs by Inc42.

Mini Incubators or IEDCs: Mini Incubators or IEDCs are a part of the Startup Bootcamp initiative of KSUM. These have been set up in colleges and each bootcamp is run completely by student representatives. The focus of this initiative is on engineering, polytechnic and, arts and science colleges and through various projects it fosters a culture of innovation-driven entrepreneurship.

Atal Tinkering Laboratories (ATL): Apart from fostering creativity, and imagination, this works towards inculcating skills such as design mindset, computational thinking, physical computing and more in young minds. It provides the students from Class VI-XII with hands-on experience in teaching them innovative skills and STEM (science, technology, engineering, and math) principles. Till June 2019, a total of 8,878 schools have been shortlisted for setting up ATL and out of those 3,020 have already been funded and completed their compliance process.

With a positive and creative entrepreneurial environment for young innovators, the next step is to help them grow ideas and turn them into early-stage startups. Just as the state provides initiatives for the creative student minds to bloom, it has also come up with various schemes to help in the large scale growth through funding and grants.

Understanding the need for external investments in the growth of startups, KSUM implemented the fund of funds model in the state. Amongst many efforts of the government in the space are those such as:

Seeding Kerala: This two-day event presents a golden opportunity for investors in Kerala. The HNI network, as well as investors from across the country, are invited to witness the promising startups from the state. After the first successful run of the event in 2017, the government was prompted to increase its investments from more than INR 15 Cr annually to over INR 60 Cr.

Maker Village: This is the largest electronics hardware incubator in the country, boasting of 30K sq ft of fully equipped workspaces with all required amenities for hardware startups. With services such as infrastructure, hardware and software resources for prototyping, technical support and more, Maker Village empowers hardware startups to cover their productisation journey sooner.

The website of the incubator claims to have granted 4 patents, filed 30 patents on behalf of startups, and helped 22 startups in getting their first orders, with 26 startups reaching the productisation stage through Maker Village.

Early Stage Equity Funding: KSUM has made a corpus fund of INR 800 Cr to 1000 Cr, available for the startups of the state. Furthermore, it has partnered with SEBI-accredited venture capital funds to provide early stage startups with funding ranging from INR 25 Lakh to INR 10 Cr.

Patent Support Scheme: KSUM supports student entrepreneurs in obtaining patents for their products and technology, with funding given in three stages during filing, prosecution and award.

R&D Grants: Grants are given to startups that are members in at least one state-approved incubator with a working prototype. Further to this, startups are required to submit a clear business plan clarifying their intent with the grant.

Marketing Support: This is to provide market exposure to the startups for their products. This is done in various ways such as an opportunity to showcase the products in national and international conferences, social media marketing tools and support, product launch support and more.

There’s little doubt that the Kerala Startup Ecosystem is one of the most thriving and robust ecosystems in our country. Building on the next generation of innovative thinkers and thought leaders, Kerala has set an example for the rest of the states to follow.

Not only is Kerala bullish in the growth of the startups in the domestic market but also in the global arena. While until 2018, there were more than 130 startups from the state that ventured outside India, the state is aiming to raise this to more than 150 this year.

It is hard to miss the efforts of the state for its emerging startups. While in 2018, it was home to more than 1,500 startups, this year the number grew to 2,200. With its continuous diligent efforts in creating a model for state governments, Kerala has promoted the entrepreneurial culture. Other states and startup hubs can definitely take a page out of Kerala’s handbook, to boost their own startup ecosystems, by nurturing ideas at a young age, continuous growth and support, as well as fundraising.