India Not Even Close To Venture Activity In The US, Says Sid Talwar

India Not Even Close To Venture Activity In The US, Says Sid Talwar 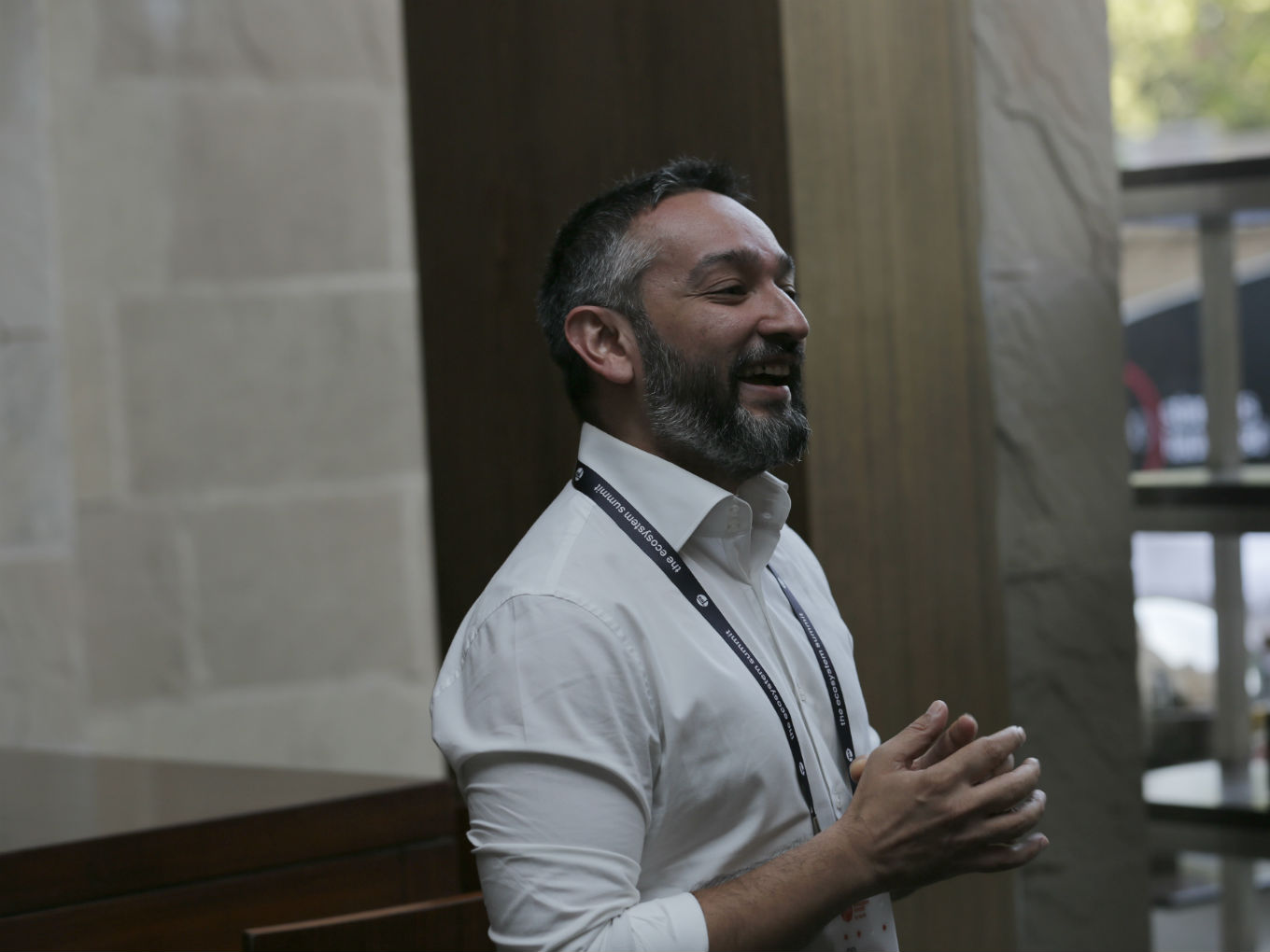 Inc42, in its 21st episode of Ask Me Anything (AMA), hosted Siddharth Talwar, co-founder and partner of VC firm Lightbox

Talwar believes that we have a long way to go as we need more Series B, Series C, and late-stage investors

This is the crunch of late-stage funding in India — late-stage investors abound in the US and China, but there’s a dearth of such deals in India.

To put things into perspective, consider this — according to CBInsights, in Q3 2018, US-based startups raised more than $20 Bn in late-stage funding (Series C and later) across 299 deals.

We discussed the problem with Siddharth (Sid) Talwar, co-founder and partner of Venture capital firm Lightbox, during the 21st episode of Ask Me Anything (AMA) by Inc42.

Talwar has been in the startup ecosystem for nearly two decades with hands-on-experience of being an entrepreneur and then an investor, supporting consumer technology startups.

Talwar told us that late-stage investments are picking up in India with many such investors coming in.

However, he believes India has a long way and needs many more Series B, Series C, and other late-stage investors. “It’s been a decade (of the startup ecosystem) in India but, honestly, the real ecosystem has been around in this form (late-stage) for just a few years,” he explained.

Inc42 Datalabs also noted in the report that major Indian startup ecosystem investors who have invested in late-stage deals include Sequoia Capital with 48 deals, Tiger Global Management with 34, Accel Partners with 29 deals, and Matrix Partners with 22 deals, among other investors such as SAIF Partners, Kalaari Capital, SoftBank etc.

Talwar rightly concludes that the US has been doing late-stage deals for 60-70 years now, and in comparison to that, the Indian startup ecosystem is just about 10 years old and has a lot to develop. “We are no were close to scratching the surface of what the venture community needs to develop and become,” said Talwar.