Building The Enabling Network For Startups In Uttarakhand

Building The Enabling Network For Startups In Uttarakhand 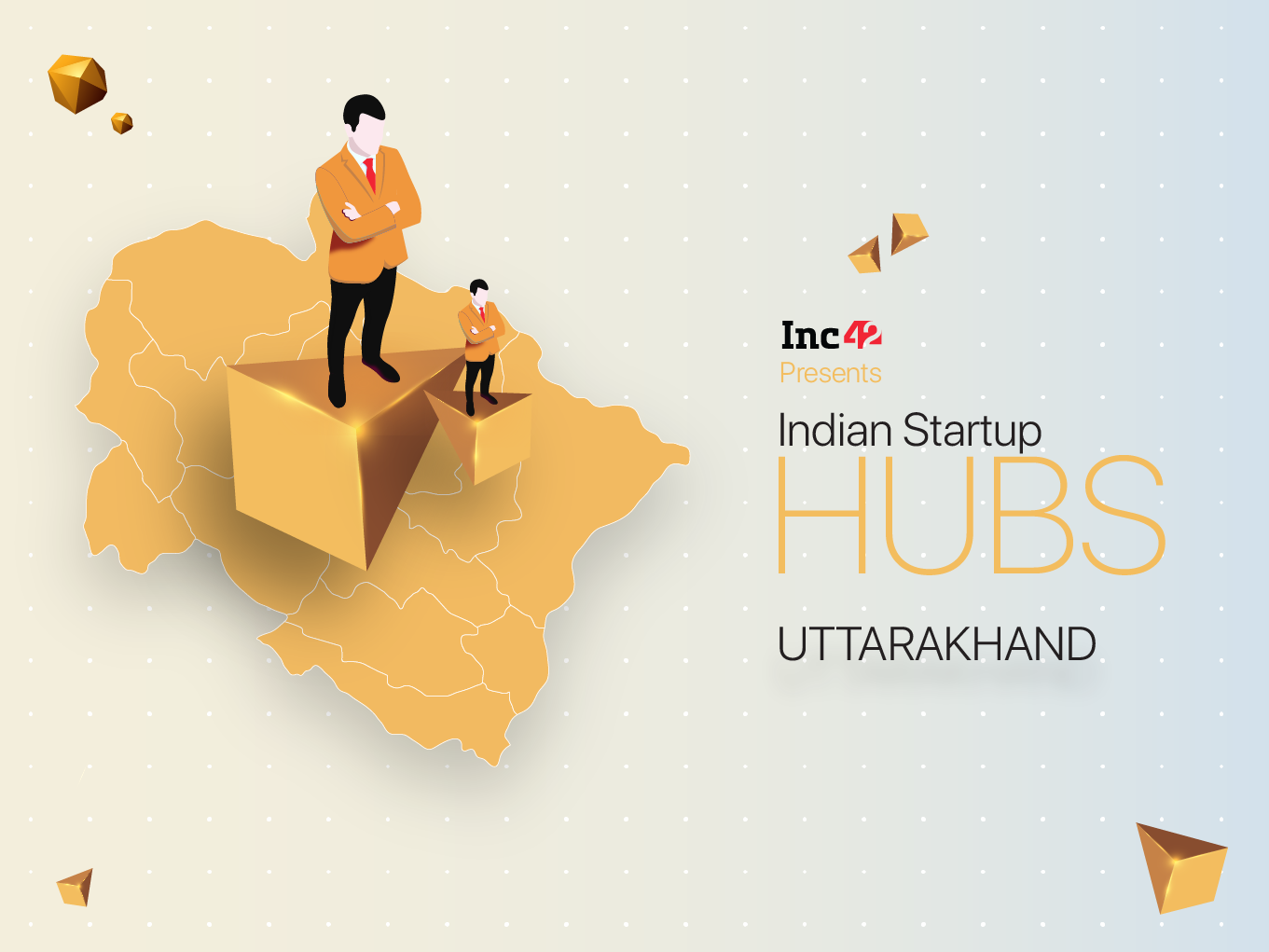 Uttarakhand lacks the private investment networks of neighbouring Madhya Pradesh, UP or Delhi

The state government has been attracting mentors through partnerships and events

It is predominantly enabled by an existing network of educational institutions

When you’re building something from ground up, both demand and supply channels have to be catalysed. Similar to how state government’s startup incentives inspired many to take the entrepreneurship plunge. The enabling structures in Uttarakhand also put in work to create a native investment network backed by a range of incubators and mentoring bodies.

“We had to develop our own angel investment network, which means we had to educate our HNIs on the potential of investing in startups. But, Uttarakhand is generally the state for ex-military officials to settle down,and thus most people here tend to be risk-averse. Given the risky nature of startup investments, it is one of the challenges that we have to deal with,” said Dr Ajit Nigam, associate dean — incubation, UPES University.

However, the state does have any private investors as of now and most startups depend on state government incentives for seed funds. The state government claims to be working on building the enablers network in the state.

The state government has formed a CM advisory group on startups innovation and entrepreneurship which comprises people who are pioneers in the startup ecosystem. Also, partnerships have been established with organizations such as Google, Amazon, Headstart Network Foundation, EChai Venture to support the local startup ecosystem in the Uttarakhand, noted S C Nautiyal, director industries, and nodal officer, Startup Uttarakhand, a state government body.

Uttarakhand is also in the process of launching TiE Dehradun Chapter in the coming month to boost the activities in the ecosystem, he added. Other initiatives of the state government that have helped in building a startup culture in the state are Startup Yatra, Angel Investment Workshops and Startup Grand Challenge. Other than that, the state’s startup ecosystem is predominantly enable

TBI is an initiative of the Department of Science and Technology (DST) under the central government of India.  The focus sectors under this incubator include dairy and food processing, electronic equipment development, computer software/hardware development, chemical product development, bio-fertilizers, bio-pesticides and panchgavya products based on drug and urine.

Based on the campus of Tula’s Institute, Dehradun, this incubator nurtures early-stage startups by supporting events such as guest lectures and startup bootcamps, besides providing mentoring and coworking space.

Started by Govind Ballabh Pant University of Agriculture and Technology, Pant Nagar, STRIEDS aims to nurture the startup ecosystem in the state by interacting with students and college entrepreneurs. The incubator is recognised by the Startup Uttarakhand initiative of the state government.

TIEDS incubator is hosted at the Indian Institute of Technology, Roorkee to promote innovation and entrepreneurship in the Uttarakhand region. Some of the incubated startups include Fermentech Labs, Log9 Materials, TBS Planet and more.