How Telangana Became The Hub For Healthtech And Agritech Startups

How Telangana Became The Hub For Healthtech And Agritech Startups 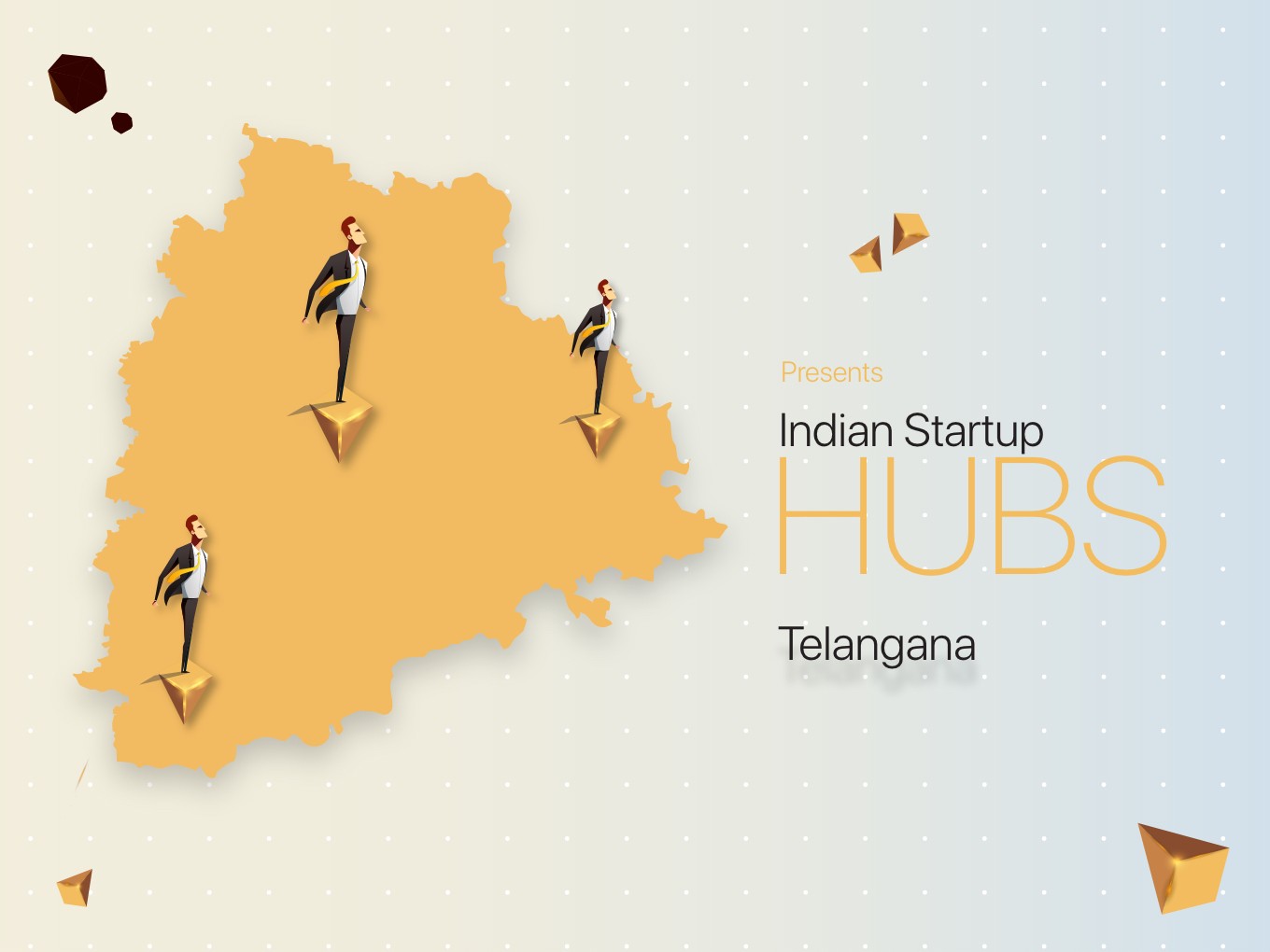 Telangana is home to a plethora of agritech and healthtech startups

Some of the prominent names in the state’s startup ecosystem are Startoon Labs, GMW, ekincare among others

The newly-formed state of Telangana had to obviously battle many obvious uncertainties at the time of its separation from Andhra Pradesh. According to Deepthi Ravula, CEO of WeHub, the government-run incubator, “When Telangana was formed there were many misconceptions about what the state is going to be like. And amidst all this, there were no startups left in the state.”

The first step that the new government took was to build an innovation system that could enable the growth of the startup ecosystem in Telangana, Ravula added. This innovation system includes Hyderbad’s multiple state-sponsored incubators including T-HUB, WeHub, Research and Innovation Circle of Hyderabad (RICH) and others.

Anil Bharadwaj, founder and CEO of fintech startup PaySwiff (formerly PayNear), agreed with Ravula that there was some sort of uncertainty among people at the time of the separation. However, he claimed that even though PaySwiff began operations at the time of these agitations, it was not affected by them in any significant way.

However, he was quick to point out that while the state might have had a slow start, it is sprinting now. Among the factors enabling this growth is the abundance of human resources enabled by the established tech giants such as Infosys, Microsoft, Google and Amazon. The progress in curriculum and entrepreneurial culture at educational institutions such as the International Institute of Information Technology (IIIT), Indian School of Business (ISB) and others have also contributed to the growth of the state’s startup ecosystem.

Through our conversations with founders and enablers, it became clear that a majority of Telangana startups are focussed on building solutions in life sciences including healthcare and agriculture. The state is known for its rich pharmaceutical production base and is also home to eight central government agriculture research centres, so agritech and healthtech are obvious beneficiaries from this development.

But beyond that, startups from other sectors are also rising to prominence and headlining Telangana’s startup ecosystem:

Founded in 2017, Startoon Labs builds hardware products for the healthcare sector. Its flagship product Pheezee aims to address the gaps in the field of physiotherapy rehabilitation.

Started in 2017, Urban Kisaan operates sustainable hyperlocal farms to enable the delivery of fresh vegetables to people’s homes. It also offers home kits to enable homes and hotels to set up their own personal farms.

Founded by Rahul and Raja Gayam in 2012, Gayam Motor Works (GMW) is an electric bike and three-wheeler manufacturer. The company claims to have made the first smart electric auto rickshaws with a battery swapping system.

Naidu Darapaneni founded MeraEvents in 2009. It is an event listing, promotion and ticketing platform that connects organisers, delegates, and service providers from across the country.

Founded by Raj Shekhar Neravati in 2014, Hug Innovations offers an IoT wearable Hug Smartwatch that employs gesture control for various activities like playing music and so forth. The smartwatch tracks users’ food intake, water intake along with different activities performed throughout the day. Its nutrition dashboard gives the total calories burnt for the day. The startup was recently acquired by Titan.

Darwinbox is an end-to-end integrated human resources system with the core HR processes modules, payroll, and recruitment etc. The company aids in streamlining activities across the employee lifecycle with the help of employee engagement and performance modules.