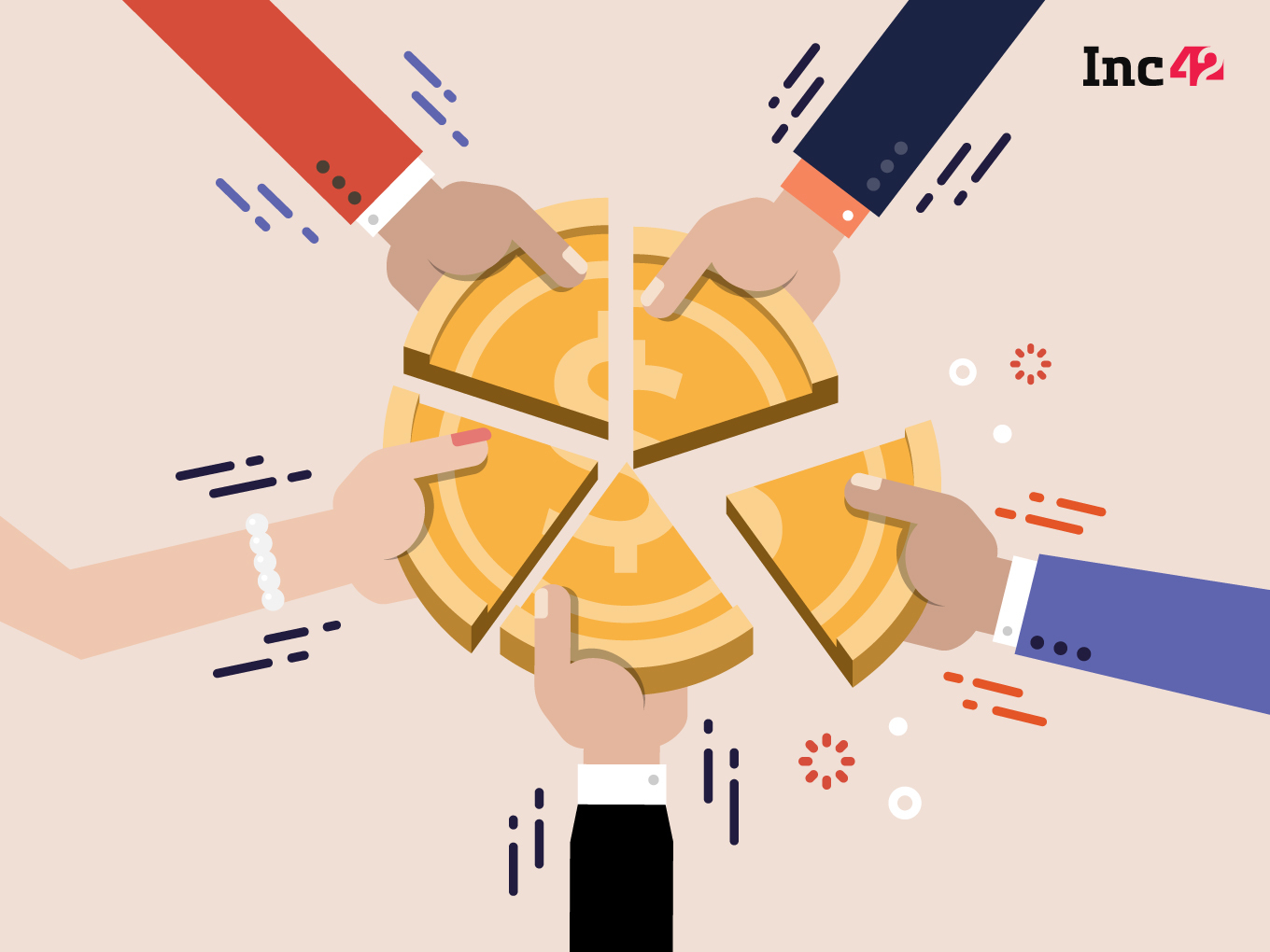 It is not enough to just award ESOPs and pave the way for employees to buy them: what matters is the ability to liquidate the holdings through secondary sales

As communication with regard to ESOPs is generally just an email or a verbal agreement, employees in many startups hardly have any legal recourse

Nitesh Agarwal had just joined Urban Company in January 2020 for his second innings when the pandemic hit. This got him worried as he was in the process of booking a flat around the time. “Given the uncertainty related to Covid-19 situation, I decided to put the flat on hold. My wife and I had made up our minds to not block our savings and cancelled the plan to buy this flat,” says Agarwal.

Much like the homebuying or other investment plans of many people, it seemed as though purchasing the flat would have to wait till the pandemic came to an end. But Agarwal was in for a pleasant surprise when his ESOPs were included in the secondary share sale that Urban Company conducted in August, even though he was a new employee.

“With the sale of these stock options, I have now finalised the flat, without having to spend anything from my savings or taking a huge loan,” he says with pride.

But why did Urban Company devise such an ESOP policy that even let a new employee become a part of the secondary share sale?

The reason behind this policy of the recently-minted unicorn is the belief that nothing attracts talent more than ownership — both in terms of running a business and reaping the benefits of outcomes.

Abhiraj Bhal, cofounder, Urban Company told Inc42 “We have created substantial value for employees through ESOPs, conducting three secondary sales in less than six years for existing employees worth nearly $8 Mn. We believe a robust, employee-friendly ESOP programme is one of the pivotal pillars in attracting and retaining talent and building team morale.”

The biggest asset for any startup is its team and, more importantly, the early hires who understand the product’s DNA well. But Indian startups have been unable to retain their top talents as they face an attrition rate of 80% — and employees don’t stay beyond more than 2 years on an average.

Urban Company cofounder Varun Khaitan, who will be a speaker at WTF: Startup Equity hosted by Inc42 on June 5, says retaining talent is one of the top priorities for his startup and one of the ways of doing it is having an employee-friendly ESOP policy.

Founded in 2014, Urban Company — which was formerly called Urban Clap — has more than 1,200 staff across functions on its payroll and 80% of them have been given a chance to avail ESOPs. Moreover, 173 of its employees have been able to liquidate their ESOPs for INR 49.75 Cr.

One consequence of its liberal ESOP policy has been that 80+ of its staff have spent more than four years in the company already. But there are a few more ingredients of Urban Company’s ESOP policy that have made it popular. 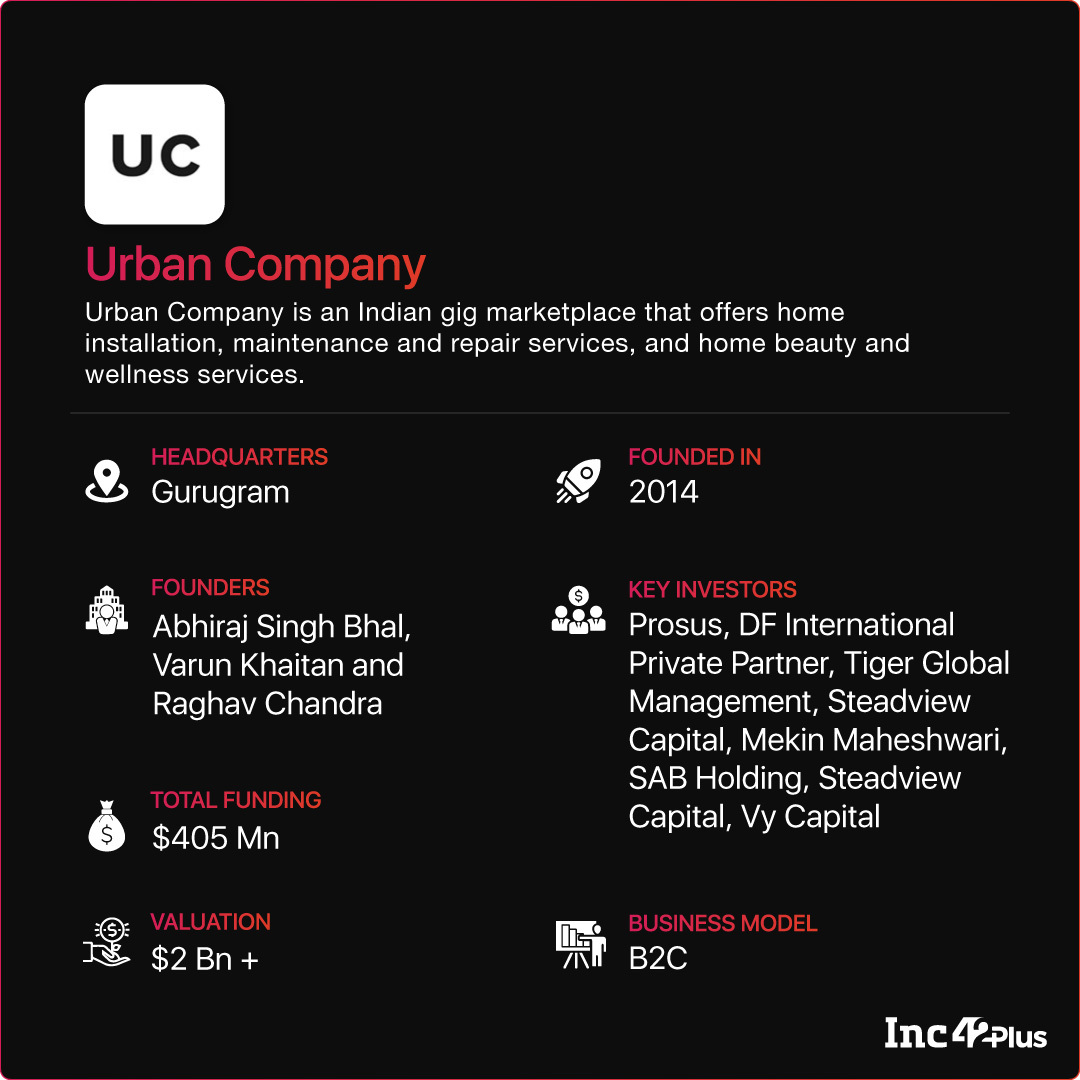 One of the most important features of an ESOP policy is the vesting period of the shares. The vesting period means the time that the employee has to wait in the company before he can avail a certain percentage of the ESOP shares granted to him. For example, if a company gives INR 2 Lakh of ESOPs to a member of the staff, it can generally be availed in four tranches — the first portion after a year, then after the second year and so on.

According to Urban Company cofounder Varun Khaitan, many companies have the vesting schedule spread out in a ballooned manner such as 10%—20%—30%—40% spread out over four years so as to incentivise staying back at the company. However, Urban Company’s vesting schedule is designed such that it starts on the day of joining and 25% of the ESOPs awarded vests every year.

As employees in startups rarely stay beyond two years, they stand to lose ESOP benefits that accrue after that period. A big consideration that founders should make is the merger or acquisition of their companies. Take for instance the story of online ticketing platform redBus. Alok Goel, who recently founded SaaS company Drivetrain after quitting venture capital firm SAIF Partners (now Elevation Capital), was promised a lucrative ESOP deal in return for a drop in pay when joining redBus in 2012 from Google.

The promised deal would allow employees to vest 20% of their ESOPs in two years, 30% after three years, and 40% after four years of working with the company. But, something unexpected happened — less than a year later in 2013, redBus cofounder Phanindra Sama decided to sell the company to travel giant Ibibo, which meant Goel lost out on the promised ESOP benefits.

Yet another issue that crops up now and then is the exercise period: the time period within which an employee can buy the shares after vesting. This might be limited to the tenure of an employee or even extend till a few years after he quits.

“At Urban Company, the exercise period is infinite which means the employee can buy the shares at his convenience even after a long time of leaving the company. But a very large number of companies have this within six months or a year,” said Khaitan.

What that means is that within the first six months of leaving the job, an employee is required to shell out a lot of money based on the strike price and tax to the government — and consequently a lot of ESOPs get lapsed for this reason. 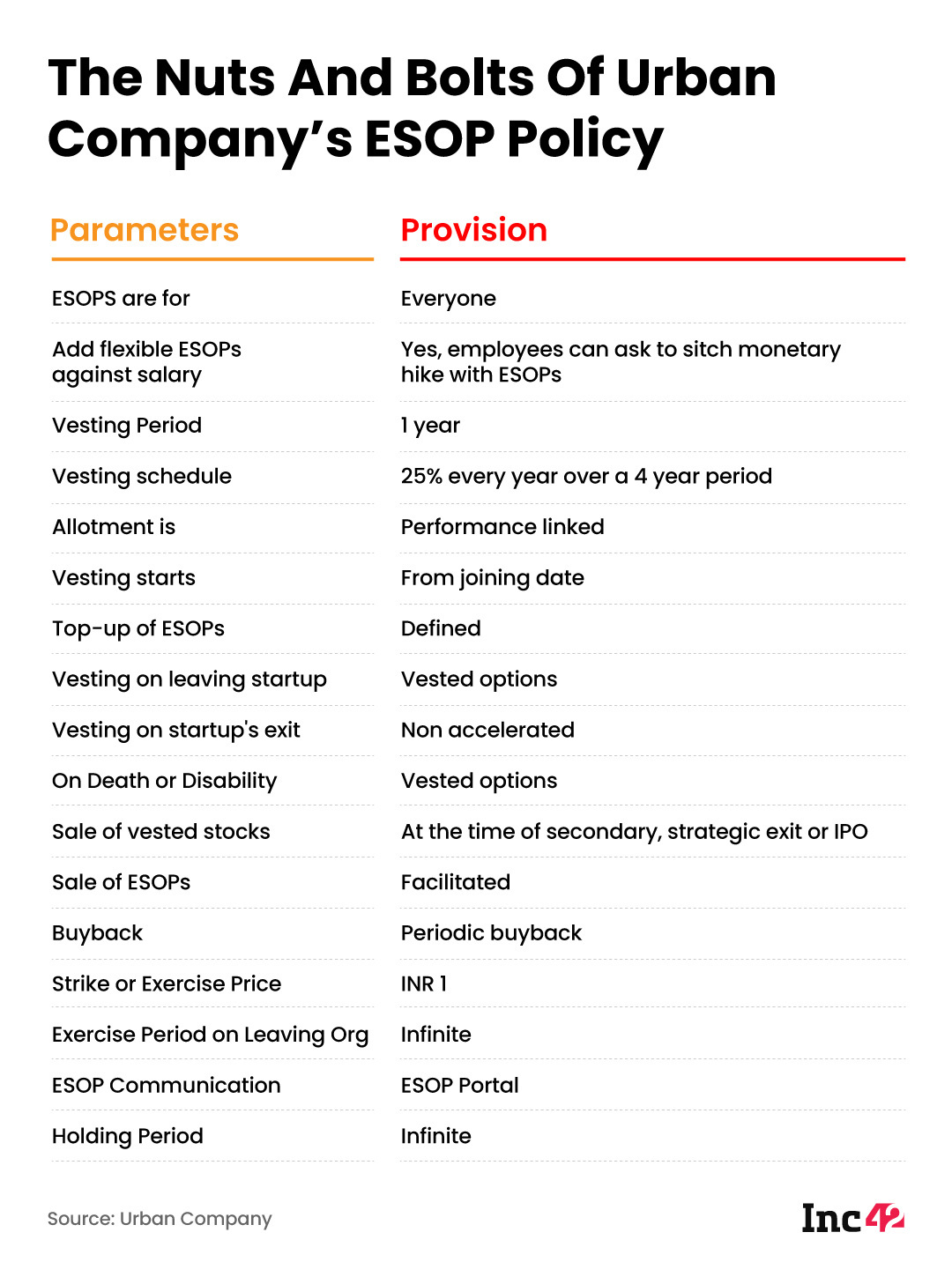 Why do startups enact such policies in the first place when the goal of ESOPs is to share wealth creation with employees? According to the Urban Company cofounder, many founders make the mistake of thinking that diluting shares in the company means losing out on the value themselves. “This misconception arises because capitalism is not an intuitive concept for most of us. It is difficult to understand that as we share the pie with the best employees, the pie of course gets smaller but it also becomes a golden pie and a diamond pie in terms of value,” he explains.

That’s why the home services startup consistently replenishes the ESOP pool with more shares. This not only helps encourage current employees to perform better and earn more stock options but also attracts new talent to the company as word gets around.

But it is not enough to just award ESOPs and pave the way for employees to buy them: what matters at the end of the day for any ESOP holder is the ability to liquidate them into cash. For this reason, it is important for a startup to facilitate such transactions where the staff can sell their shares in exchange for money in the bank account.

“I have now been at Urban Company for two and a half years. In this period, the value of my ESOPs has almost quadrupled. I have seen 2 ESOP buybacks happen since I joined confirming every bit of the employee-friendly promise made to me,” says Gita Bansal, AVP, beauty & wellness, Urban Company.

Moreover, the strike price — the amount that an employee has to pay per share for purchasing the ESOPs — quite often determines whether an employee avails the shares. Urban Company maintains the strike price at INR 1 so that employees can convert their options into shares, without having to pay a lot of money, or having a very high tax liability.

One key reason that startup employees remain distrustful of ESOPs is that a lot of companies don’t have well-documented ESOP contracts. This means that when employees are leaving the company, it is up to the founders to do what they want. As communication with regard to ESOPs is generally just an email or a verbal agreement, employees hardly have any legal paperwork to back up their claims when push comes to shove.

“There was a recent ESOP policy survey floated among Indian founders. I got my hands on it as well as we participated and then got to see the results. Unfortunately, more than 30-40% companies in the ecosystem are still far from ideal on each of the criteria. I think having some sort of a ranking system of companies with regards to their ESOP policies can help remedy this state of affairs,” said Khaitan.