The Series F round was led by Prosus, with participation of DF International and Wellington Management

The home services startup is now valued at $2.1 Bn, Urban Company had previously raised its Series E in 2019 at a valuation of $933 Mn 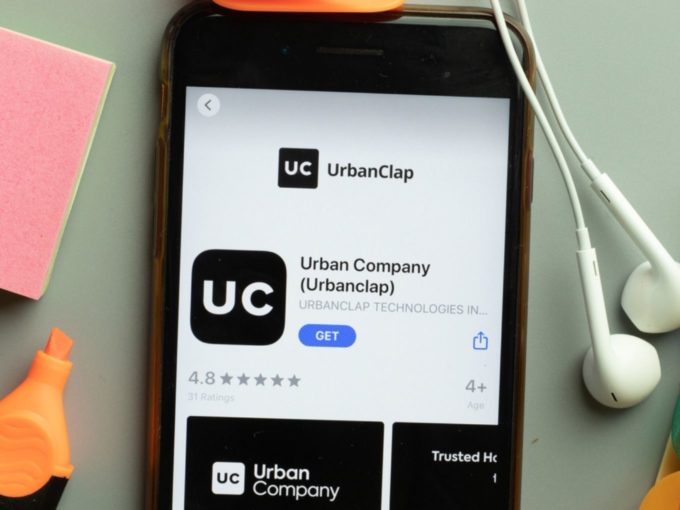 According to the company, the latest round includes a primary capital infusion of $188 Mn and a secondary sale of approximately $67 Mn by select angels and early investors.

Speaking on the development, Urban Company CEO and Co-Founder Abhiraj Singh Bhal said, “With this funding, we plan to rapidly scale our business while continuing to invest further in the safety of our consumers and service partners, training of partners and product development.”

Read the detailed story on how Urban Company plans to deploy new funding and its future plans.

Gurugram-based hyperlocal service provider Urban Company is the latest startup to join the unicorn club, as the company is said to be valued at $2 Bn in its latest $188 Mn Series F funding round. The latest investment was led by Prosus.

The company claims that its operating model focuses on service professionals with the aim of turning them into micro-entrepreneurs, multiplying their earnings by 2-3 times. It has more than 30K service partners, with over 10K beauticians and hairdressers.

According to Fairwork India Ratings 2020: Labour Standards in the Platform Economy, which ranks some of the prominent Indian companies based on the working conditions prevalent there for temporary workers, Urban Company was one of the best places to work for gig economy workers. The company ranks at the top with a score of 8 out of 10, where as Zomato, Swiggy and Uber scored a ranked at the bottom with 1 out of 10.

The story has been updated to add details of the new fundraise shared by the company.