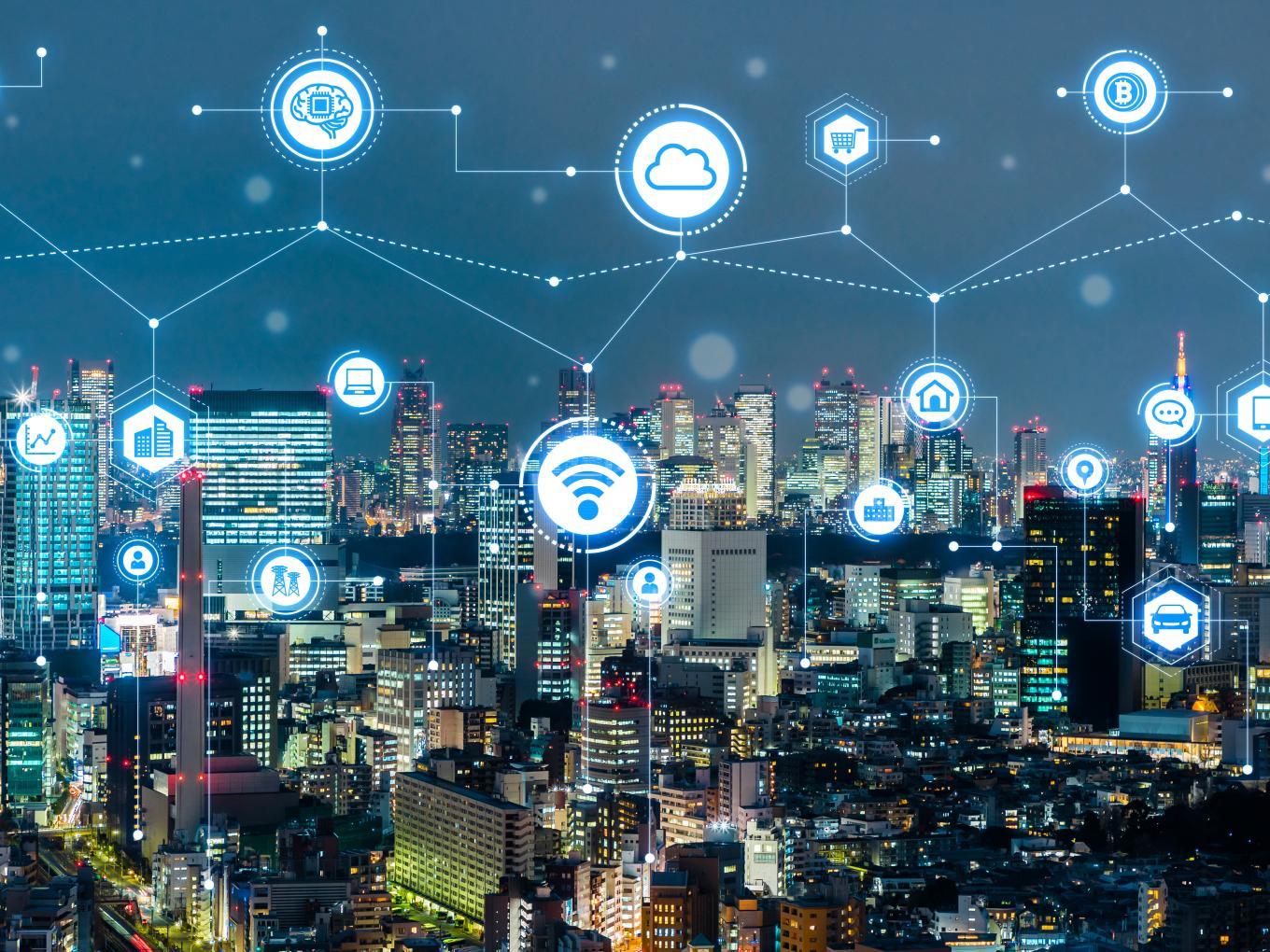 AWS is supporting over 20 production environments for various govt departments

With the emergence of Industry 4.0 concepts such as cloud computing, artificial intelligence and machine learning, the Indian government’s efforts and policy decisions have been to revamp industries and governance across the board. The development of new-age technologies in India is supported by multiple stakeholders including the government, private bodies, startups and internet architecture enablers such as Amazon Web Services, Google Cloud, Microsoft Azure and more.

While the Union budget allocated $840 Mn towards Digital India mission, government think-tank NITI Aayog too had proposed a need for INR 7.5K Cr. investment towards AI development and research in the country.

Specifically, the cloud computing service provider Amazon Web Services (AWS) is working with various government initiatives in India such as the government’s common service centres (CSCs) under the Digital India initiative, Skill India, and Smart Cities Mission, to enable the digitisation wave in the country.

Speaking at the Amazon Web Services’ first public sector summit in Delhi, Regional Head, India and South Asia Public Sector, Amazon Internet Services Pvt Ltd,  Rahul Sharma said that AWS has a 37% year on year growth in Q2 2019 and a $33 Bn revenue run rate globally. Rahul attributed this growth to the company’s 13-15 years of experience with millions of monthly customers using its services. Over 20 production environments for various government departments are said to be supported by AWS.

PMG DISHA platform carries out 50 thousand to 1 Lakh assessments and examinations every day. The programme claims to have already trained 22 Mn people through its 636 training centres spread across the country.

“Now we are working with AWS to use their technology, AI, identification tech, and crowdsourcing to get these documents digitised,” he added.

Rishikesh also said that the seventh economic survey will cover 7 Cr. households this time and for a survey of this scale, the training of educators and supervisors are being done on AWS systems.

Another notable contribution of AWS in supporting the digitisation of India is with the Smart Cities Mission.

Whether it is a fully electric delivery system Scout, prototyping delivery drones, photo recognition-power shopping feature StyleSnap, checkout-free shopping stores Amazon Go or the use of robots in fulfilment centres — Amazon has been using machine learning and AI to enable its multiple innovations.

“We want all this technology, knowledge and expertise to reach the hands of all our users whether you are top research institute or a young student, you should be able to access the same technology,” said AWS’s Rahul Sharma.

When one thinks of machine learning, it requires the developer to be in control of various aspects such as for instance types, frameworks, INTEL C5, and much more. “But let’s say you don’t want to get into instances, and servers — so we have built the Amazon SageMaker for such user – the service allows you to use machine learning even if you do not have to know coding,” he added.

Recently in August, Amazon’s CEO Jeff Bezos has reiterated the company’s focus on the Indian market and said that Amazon.in is ‘India ki apni dukaan’. He had then also added that tens of thousands of third-party developers are working on expanding Alexa’s capabilities for Indian customers.

Amazon claims to have doubled the number of daily users interacting with Alexa and the owners of multiple Echo devices in 2018.  By the end of 2018, Amazon reported to have built more than 70K skills for Alexa, and 28K smart home devices were compatible with the AI assistant, as compared to 4,500 brands at the beginning of the year.

Recently in July, Amazon’s CFO Brian Olsavsky had said, “our engagement with the Indian government makes us optimistic about partnering and collaborating to seek a stable predictable policy that allows us to continue investing in our technology and infrastructure.”

Olsavsky also mentioned that the number of global Prime subscribers have doubled in the last 18 months and the company’s investment in its global selling program is said to have helped the Indian sellers to reach a global user base.