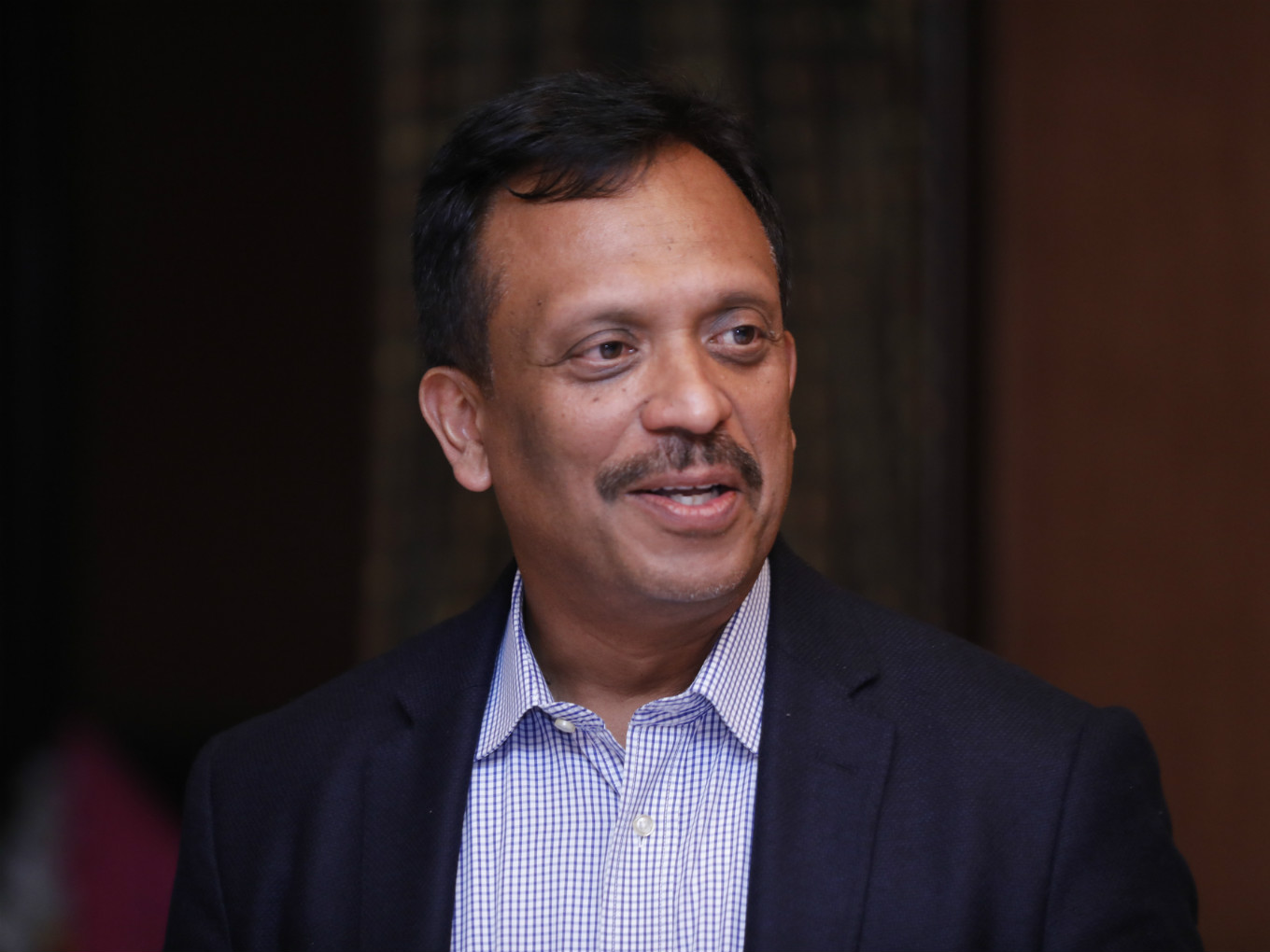 After having created a startup success story at UST Global, a mid-size tech services firm, Sajan Pillai may have retired as CEO of the company, however, the serial entrepreneur has already stepped into multiple roles and have started yet another inning as VC and a healthtech startup founder. Pillai launched his Season Two Ventures in Bengaluru recently, which has a corpus of $100 Mn.

The venture has already entered into an agreement with around 3-4 startups. It has recently led the $400K seed funding at Lil’ Goodness and sCoolMeal.

Speaking to Inc42, Season Two managing partner Sajan Pillai opened up about his investment strategy for the Indian startup ecosystem. Engaging with Indian startups and entrepreneurs at various levels, Pillai sets himself apart from the other existing investors in India.

“We have different models at Season Two. We have a foundry model where we bring the idea and hire a startup team to execute. One-third of the fund or a significant part of Season Two is dedicated for it. Then, then we will be investing in startups — having pre-valuation less than $5 Mn — which we think have terrific products, and are scalable globally.”

“We are active investors. It’s not just about our shared services distribution network. It is the operator approach, not a financing approach. We are on the other end of the spectrum,” said Pillai.

He added that while Indian startups will always have the Indian market, the core skill of Season Two will be to bring them to global markets, particularly the US, Europe and Latin America.

Having associated with UST Global for two decades, Pillai has been closely following the startup ecosystem for the last decade. He was also instrumental in shaping the innovation strategy at UST.

Speaking of this experience, he elucidated, “By 2012, enterprises had started absorbing digital stuff. We quickly realised the demand for innovation in large companies. Innovations at the highest scale were actually coming from startups. However, large companies were hesitant to do business with startups for a variety of reasons.”

“…The largest demand and the largest supply are not connected. This is when we decided to set up a VC Fund at UST. We visited Israeli startups and had some remarkable success in the areas of cybersecurity, AI etc.”

Rushing on a fast track lane, Pillai and his team will make initial investments with a ticket size of $500K-$2 Mn. “However, we will double down on the successful ones to increase those sizes, from maybe $2 Mn to $3 Mn or $5 Mn to $6 Mn, depending on our success rate,” Season Two COO John Vilina told Inc42.

On the current investments, Vilina said that they are very close to a few deals. “We should be able to close 3-4 investments by the end of this year. There’s one startup which uses NFC in the payments space, primarily in PoS segment. Then, there is another US-based startup which is looking to monetise the data and brings the control back to users.”

With an aim to bring value creation as well as investments, Pillai said,

“The objective is to get the startup to $100-150 Mn dollar valuation and then figure out the exit strategies for them.”

So is there a timeline for the fund deployment? Pillai said that depends on finding the right startup. “We expect it to disburse in the next 2-3 years.”

Season Two Ventures has chosen to invest in B2B startups exclusively. Pillai explains, “When you look at B2C…of course, there are some unicorns, and some others are successfully operating too, but it (B2C) is sort of like a lottery system. The B2B segment is a bit more predictable. Second, is our expertise which has been mostly in B2B. Third, according to our research, B2B companies find it very hard to get a proper distribution network. So, if we could create a distribution and advisory system for the scalable B2B startups, this will be a great value-creation for these startups.”

What Pillai Looks For In Startups

On his investment mantra and what he looks for in startups while investing, Pillai spoke of three deciding factors — great talent i.e. founders, the right problem or at least the directionally-right problem and third, which is important is flexibility. That’s because Season Two is going to bring in the distribution network, and the team has to be flexible enough to adapt to that, Pillai said.

“Realistically, we also look into the possibility whether the startup can get a $10 to $15 Mn of revenue with four or five global clients in the next two to three-year stretch. That’s really good,”

In order to identify the right investments, Season Two has collaborated with multiple startup organisations, incubators and accelerators such as T-Hub, PwC, and Kerala Startup Mission. In Bengaluru, the fund also aims to engage with NASSCOM.

Having a global distribution network access, is the fund going to be disbursed in India only or will Season Two also explore other regions and geographies as well?

Affirming that the fund is India-oriented, he said, “The fund will currently focus on India market only. However, we may have some opportunistic investments outside.”