The fund size is expected to be $75 Mn 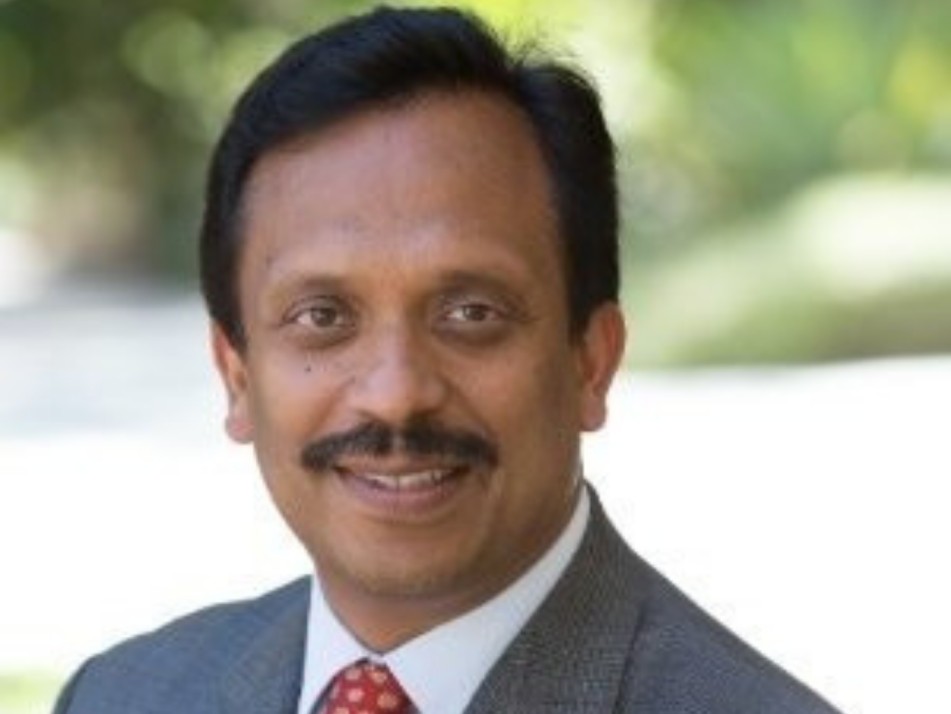 Pillai has retired from UST Global earlier this year and plans to use this fund to solve the problems of Kerala’s startup ecosystem. “Startups here are faced with issues of connecting with the market, mentorship and shortage of funds. All such lacunae will be overcome by our venture capital enterprise,” he told IANS.

The fund is currently looking at startups in healthcare, finance, telecom, and retail sectors. Pillai added that an advisory board has already been set up to help fund’s future portfolio. He also claimed to have spoken to the largest banks in the world.

Also in 2018, under the leadership of Sajan Pillai, UST Global had raised $250 Mn from Singapore-based Temasek, to invest in Kerala-based startups. At that time, Pillai had said, “We are bringing in a variety of things, including funding, accelerators, and market presence, to help these companies. This year, you will see a number of efforts. We are looking to focus on sectors like finance, retail, hospitality, and education.”

The State Of Kerala’s Startup Ecosystem

The Kerala Startup Ecosystem report, a joint initiative by TiE Kerala, the Kerala Startup Mission (KSUM), and Inc42 DataLabs, has found that Kerala has 1,500 startups, out of which 59 have been funded till 2018. Over the 50 funding deals till 2018, Kerala startups have raised $38 Mn.

In January this year, the state government had also announced its collaboration with VC funds such as Unicorn India Ventures, Exseed Electron Fund, Indian Angel Network and Speciale Incept Fund for an investment of more than INR 1,000 Cr ($139.6 Mn) in startups in the state over the next four years.

“Since the pact mandates investing 25% of the volunteered amount in the next four years, the state is guaranteed with a minimum investment of INR 300 Cr ($41.87 Mn) by 2022 fiscal,” said  M Sivasankar, Kerala electronics and IT department secretary.

Earlier, the state government had also launched Fund of Funds under its Kerala Technology Startup Policy 2014, with a total corpus fund of INR 25 Cr.

The government has also made seven investments through the Kerala Startup Corpus Fund into the state’s startups. The startups startups under this fund include Clootrack, Genrobotics, Best Doc, Sector Qube, Perfit Fashion, and Open.