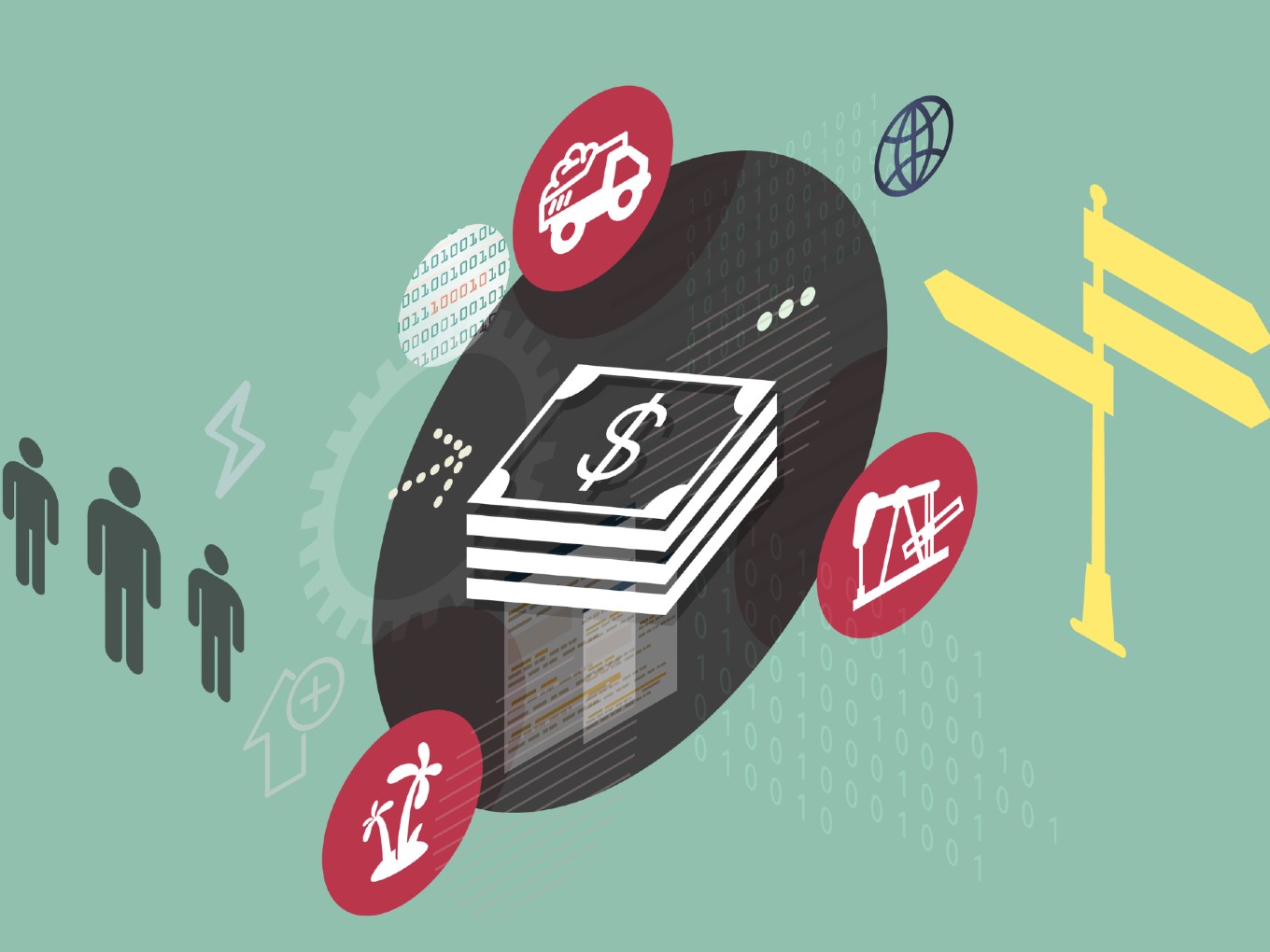 “The Covid-19 crisis has unsettled India’s startup and investor communities alike. The decision could have waited considering many startups are in dire need of early-stage funding, and the latest move will create an additional barrier between them and foreign investors,” Dr Apoorv Ranjan Sharma, co-founder and managing director, 9Unicorn.

The circular dated April 17, 2020, stipulates that any country which shares a land border with India can invest only under the government route. A week after this circular, on April 22, 2020, the government amended the Foreign Exchange Management Act (FEMA) to curb investment from countries such as China and Pakistan.

The industry has since then conveyed divided opinions on the matter. While some have termed the amendments as ‘The Great Wall of India’, others also brought up concerns on the impact on much-needed investment in the Indian startup ecosystem.

At the moment, there are concerns about the ambiguity pertaining to the term “beneficial ownership” under new amendments. The FEMA notification mentions that “beneficial ownership” by investors from neighbouring countries will be subjected to government scrutiny. However, it does not share further clarity on the matter or defines what beneficial ownership. Also, the debates are on how deeply these changes will affect the role of Chinese LPs in India.

“It may also create a desire to sell and these decrease valuations,” believes Anup Jain, Managing Partner at Orios Venture Partners.

Here’s a take from industry leaders and analysts.

The Concerns On “Beneficial Ownership”

Orios’s Jain gives a simple definition here. Beneficial ownership means, “ultimate investor behind whom there is no person or entity other than itself.”

In essence, a beneficial owner could mean anyone with direct or indirect ownership of an investor/entity looking to invest. There could be shareholding thresholds that government could come up with, similar to the significant beneficial owner for a company defined as individual or entity having more than 10% shareholding/ voting rights in the company, as per existing norms.

“As ‘beneficial ownership’ has not been defined, the new policy would cover all funds that have Chinese LPs. There is no clarity at the moment on whether the Government is going to relax the requirement where Chinese limited partners (LPs) have no significant control or where there are broad-based funds/independent GPs. At this point, all funds having Chinese LPs and undertaking an investment would need to get approval,” said Vineet Shingal, Partner, Khaitan & Co.

In the meantime, analysts suggest practical guidance on the following lines:

(i) The general partner or investment manager is regulated and located outside China;

(ii) The Chinese LPs do not control the GP/investment manager; and

(iii) Chinese LP contributions do not exceed 25% of the relevant investment – prior approval of the Indian government may not be necessary for such investment.

“The 25% test is borrowed from the (India) Prevention of Money Laundering Act, which sets this as the standard for beneficial ownership in some situations – and it is possible that the government may apply a higher standard for the look through if the fund is independently managed from its LPs (which will put the fund management industry at ease),” added Kartick Maheshwari, Partner, Khaitan & Co.

Understanding Impact On Funds With Chinese LPs Investing In India

The circular on April 17 only indicates that countries like China who share a land border with India cannot invest through automatic route in India. However, there are many India registered funds which work with Chinese LPs. Also, there are many foreign funds of other countries having Chinese LPs. The circular does not give a clear indication whether such funds can invest in India or not.

Karan Sharma, executive director and co-head of digital & technology investment banking at Avendus Capital had a brief explanation on the impact likely to be seen on various investment routes through which Chinese LPs currently participate.

Yes, as long as the beneficial owner has a linkage to China, this can have direct/indirect impact and may need government approval, said investors.

There could be an impact on such funds but there would need to be further clarifications with thresholds defined in terms of contribution from Chinese LPs. However, the impact will be lower on funds — while the government notification is unclear, it is less likely that the intent of the policy is to impact global funds with Chinese LPs, but rather the focus will be on direct/indirect capital coming from Chinese corporates and investors

Funds such as Xiaomi Technology India could be treated as FDI money coming directly or indirectly from China, so could be affected. For instance, investments by Xiaomi India (which has received FDI from Xiaomi China) into other Indian companies will be considered as downstream investments under the FEMA regulations. Such downstream investments are required to comply with the same entry route restrictions and other conditionalities that are applicable to foreign direct investments, added Prem Rajani, managing partner, Rajani Associates.

Companies not registered in India, but with subsidiaries in India, who will see changes in beneficial ownership because of such future investments /secondary sale/divestiture /rights issue, will be impacted and may be subject to the new FDI policy.

The new policy does not impact previous rounds, but future rounds through existing Chinese investors will require government approval for the following:

The Right Time For Domestic LPs To Step Up?

The overall sentiment of the investment ecosystem in India over this decision can be called positive. Many analysts believe that the government will approve those investments which are not in the sensitive sector very quickly and startups should not get worried unnecessarily. The only concern is the associated delay in investments due to regulatory approvals, which would add layers of bureaucracy to the process.

To fill in this gap, this is definitely an opportunity for Indian LPs to scale up and invest more.

“Domestic VCs can definitely bridge the gap by stepping upon funding. It is pertinent to note that there are a number of foreign funds active in India with no Chinese LPs and they can also step in investment as the additional regulatory approval is not required,” said Khaitan & Co’s Shingal.

Indian wealth has largely been concentrated in listed entities and alternative asset classes like gold, real estate etc. with limited exposure to private equity and VC. This policy creates a greater need for domestic LPs to allocate their wealth more towards PE and VC.

“Also, over the past few years, large outcomes have been created, strong value creation has been demonstrated especially in the tech and new economy sectors. We are already seeing a higher interest in the PE/VC asset class from Indian families and companies,” added Avendus’s Sharma.

Nevertheless, a number of startups in India have been funded by PE/VC funds having Chinese LPs or Chinese investors (Tencent and Alibaba being prime examples). While the hope is that the government may relax the requirement for PE/VC funds, it is also hoped that for non-sensitive sectors, the approval will not be a roadblock but only add extra time to the approval process.

Investors are hopeful that the government is also cognisant of the industry’s needs and will definitely factor in the funding requirements and the current pandemic crisis in any policy changes.