Breath Of Fresh Air: 7 Cleantech Startups To The Rescue This Diwali

Breath Of Fresh Air: 7 Cleantech Startups To The Rescue This Diwali 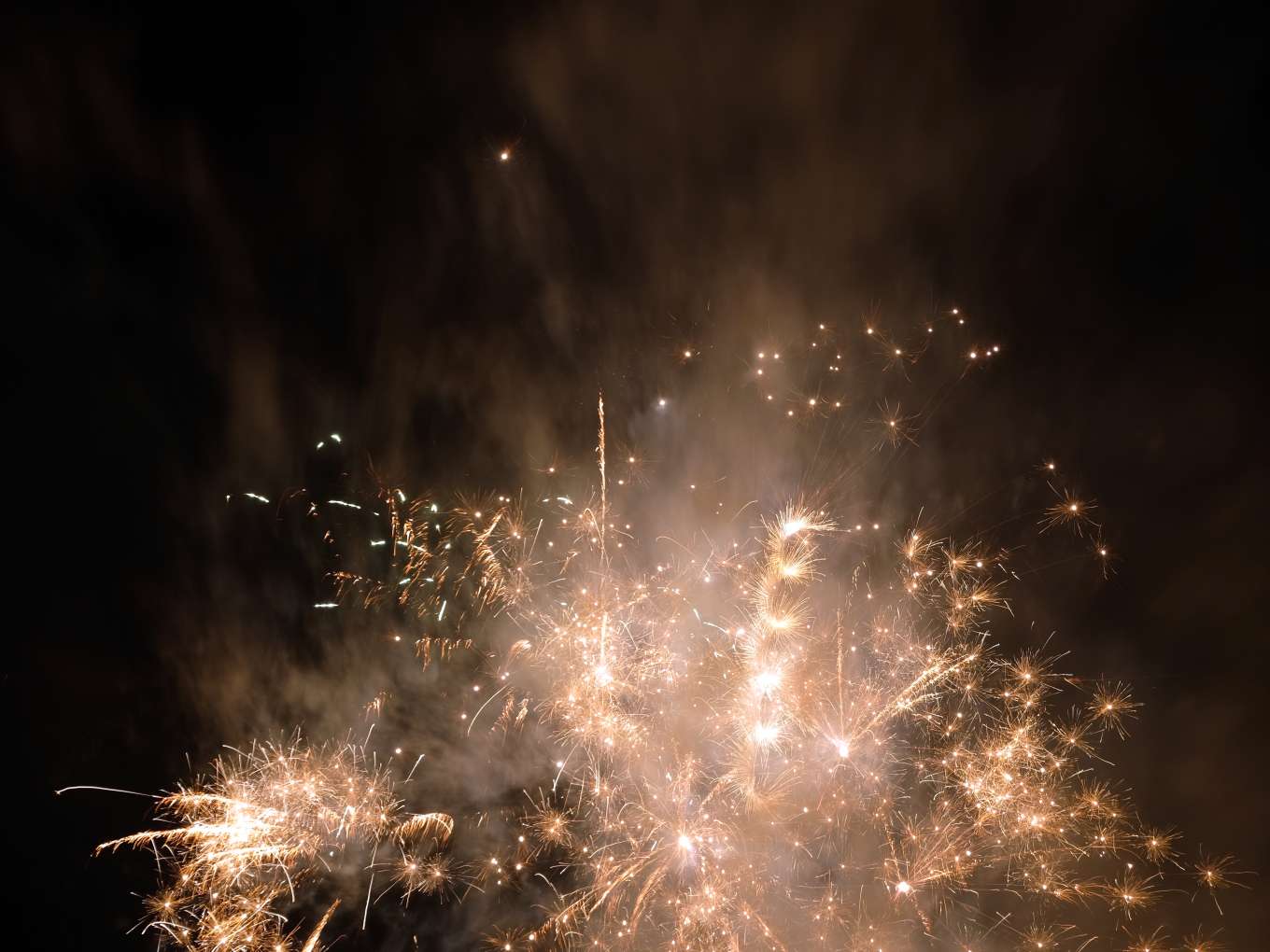 90% of the world’s population lives in places where air quality is poor or exceeds WHO guideline limits (PM2.5)

The indoor air quality monitoring market is still in its nascent stages and is estimated to reach $4.63 Bn by 2022

India is steering towards the worst time of year for air pollution. Pollution has choked the national capital year after year in the past decade and 24 out of 50 of the world’s most polluted cities are from India. From smog covered cities to smoke inside the home, air pollution poses a major threat to health, causing respiratory problems and worsening conditions such as asthma and emphysema among other cardiovascular diseases. The problem gets compounded during Diwali in most metros and major cities in India, when air quality plummets sharply due to firecrackers, coupled with crop stubble burning.

According to the WHO, 90% of the world’s population lives in places where air quality is poor or exceeds WHO guideline limits (PM2.5). The threat is real. The data shows that 4. 2 Mn deaths happen every year as a result of exposure to outside air pollution, and 3.8 million deaths take place every year as a result of household exposure to smoke from dirty cookstoves and fuels, causing indoor dampness. A nationwide survey published in Lancet Planetary Health also cites that air pollution in India caused 1.2 million deaths in 2017.

Also, the frequent headlines about the deteriorating air quality and pollution in Delhi around Diwali has raised a serious alarm in the country, caused due to increasing industries, vehicles and farmers burning the straw after harvesting of crops in states such as Punjab and Haryana, where the wind is carrying all the smoke and dust to Delhi.

India launched the National Clean Air Program (NCAP) in January 2019 which is said to tackle air pollution problems across India where it has built a five-year action plan to curb air pollution, improve air quality and raise awareness among citizens. It also underlines the need for close collaboration among central ministries, state government and local bodies along with electric vehicle initiatives, and the Smart Cities Mission.

On the bright side, the pollution reduction industry is a $15 Tn opportunity, and tech startups creating solutions for elevated air and water pollution levels can become a game-changer in the industry. Remarkably, the indoor air quality monitoring market is still in its nascent stages and is estimated to reach $4.63 Bn by 2022. A lot of startups have emerged in this space by developing innovative products, technology and solutions to solve air pollution menace in the country.

Inc42 has scanned the ecosystem to identify the startups that are actually making a big difference in this regard to improve the air quality or at least keep citizens safe in the country.

7 Cleantech Startups To The Rescue This Diwali

An IIT Madras-incubated startup that works on air quality products and services, AirOK is developing industry-specific technologies to control pollution in residential as well as industrial environments. With tools linked to a network of air quality sensors, AirOK can generate meaningful insights about what kind of air people are breathing in various environments.

Founded in 2014, the company was started by Deekshith Vara Prasad, Pavan Reddy Yasa and Sravan Krishna. Last year, the company launched an indigenously developed smart air purifier, Vistar, and it is said to filter a variety of pollutants such as particulate matter, microbes, fungus and gaseous substances. Designed for commercial use, AirOK targets hospitality, real estate, food processing and manufacturing sectors as its primary market for Vistar.

Bengaluru-based Ambee is an environmental intelligence startup, founded by Akshay Joshi, Jaideep Singh and Madhusudan Anand in 2017. The company provides data about hyperlocal air quality which is accessible to developers, consumers, health researchers and media companies. It uses proprietary data and analytics to help end-users make informed decisions or take preventive measures in a situation of severe environmental distress.

Recently, Aishwarya Rai Bachchan along with her mother, Vrinda KR, has invested INR 50 Lakh each in Ambee, along side investors such as Rajan Anandan who have come together to invest INR 3.22 Cr ($470.8K) in the IoT startup. The proprietary data used by Ambee includes sensor data, weather patterns, traffic data, ratio of diesel to petrol vehicles and even contextual data such as road repair, garbage burning and density of diesel generators.

Gurgaon-based Blue Sky Analytics is a geospatial data intelligence startup that solves the mishaps related to air pollution, water crisis, and environmental degradation by building a stack of environmental indicators.

Blue Sky Analytics was cofounded by Abhilasha Purwar and Kshitij Purwar in 2018. The company leverages in satellite data with ground measurements (IoT) data and has built a data aggregation and analytics platform that provide high-resolution, high-frequency and real-time information on key environmental indicators in air, water and land.

Clairco is an Internet of Things (IoT) startup which enables air quality monitoring and purification through dedicated equipment. It uses low drag air filters which can be retrofitted to any type of air conditioning and turn them into air purifiers. The company has developed its patent-pending air purification system in-house.

New-Delhi based startup, Nirvana Being is said to provide end-to-end solutions for air pollution problems. The company offers a gamut of anti-pollution products and solutions – Vogmask (multilayered masked offered in single and double valve), Laser Egg (smart air quality monitor), PuraCar (car air purifier), Airgle (room air purifier) and more. Majority of its products are reusable, fashionable and sustainable which appeals to consumers who are conscious about health, fashion and the environment.

Nirvana Being was founded by Wharton Business School alumnus Jaidhar Gupta in January 2015. It also offers solutions and services like Re-charge and Pure, which monitor and help treat indoor air quality and indoor environment quality.

Targetting the most basic solution for air pollution, Hyderabad-based OnMask Life Sciences produces anti-pollution masks to consumers and industries, but unlike other masks which usually need to be disposed of, OnMask claims its products are trendy, washable, reusable and comfortable. Founded in September 2012 by Satya Krishna Ganni, it also offers respiratory protection products needed in construction, oil and gas, manufacturing, healthcare among other industry verticals, besides the face masks for consumers.

While these are the startups that are improving air quality and providing safety measures to tackle air pollution problem, stay tuned for the next edition of Inc42’s Startup Watchlist, featuring more such startups that are make a big impact.