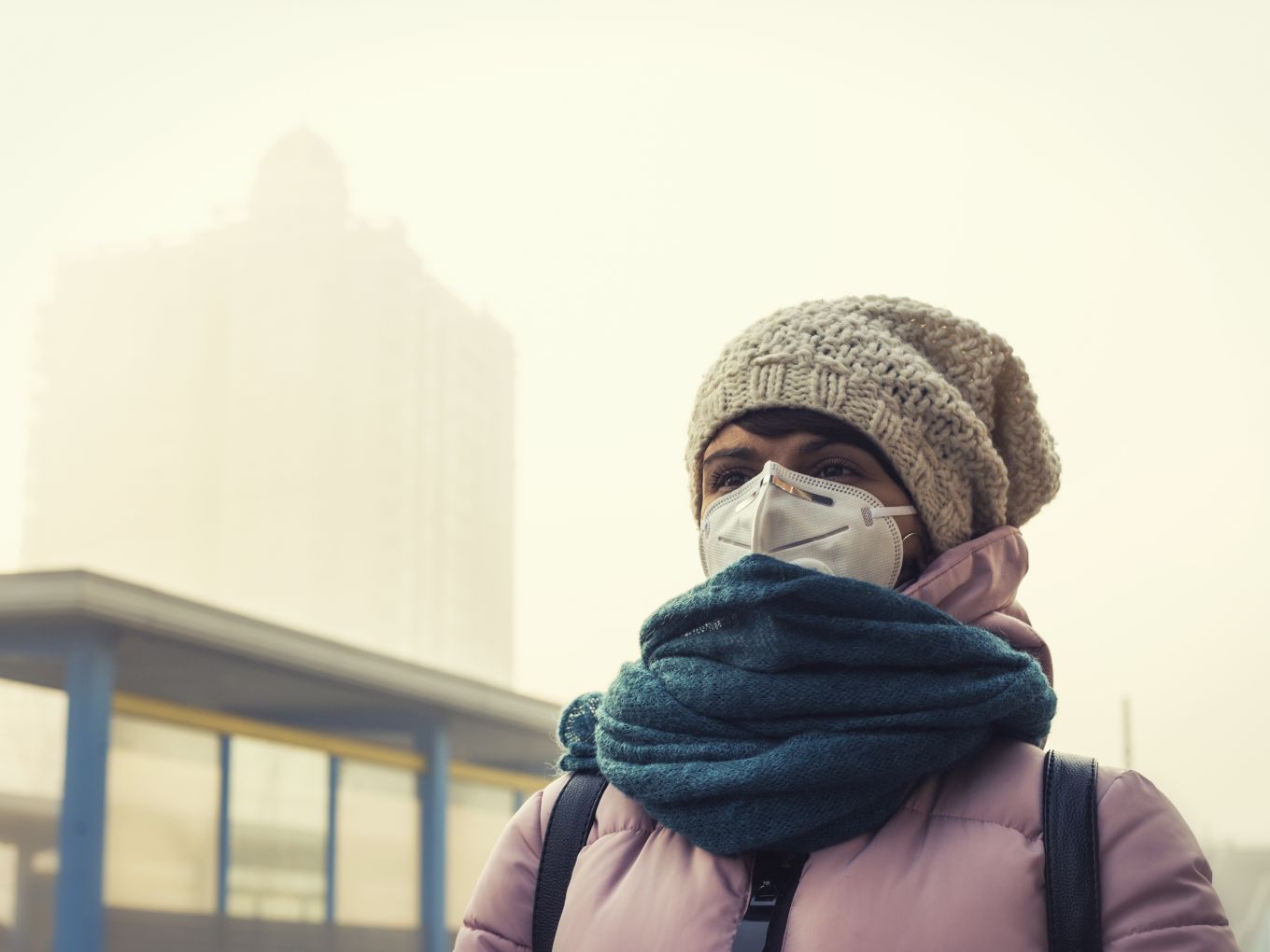 Such data can bring about a change in behaviour and policy, cofounder Abhilasha Purwar said

In 2016, London was up in arms against an impending “airpocalypse”. The city’s nitrogen dioxide and particulate matter (PM) levels were rivalling those of Beijing, the world’s most polluted city at the time. In response, the London city administration sent out a team of researchers equipped with sensors to get a better sense of the problem. Nothing unusual about that, apart from the fact that the team comprised entirely of pigeons with air quality sensors strapped to their backs.

London’s aviary air-quality inspectors even had their own Twitter account where concerned residents could go and check the quality of the air they were breathing.

The use of pigeons made sense as they were a practical way of measuring air quality for the city of London, said Pierre Duquesnoy, the man behind the idea that won a London Design Festival award.

According to the World Health Organization, 7 Mn people die each year from air pollution worldwide.

The problem that London faced is not new to India’s metros where life-threatening triple-digit PM levels have become the norm rather than an exception in the past few years. Delhi, in particular, has been enthusiastically vying for the title of “most polluted city in the world” with a handful of other Indian cities and a few in China. And much like London, concerned residents are trying to get a better idea about the extent of the problem. And thanks to one Delhi startup, this time we can do it with satellites instead of pigeons.

For Abhilasha Purwar, the CEO and founder of Gurugram-based Blue Sky Analytics, this is a crucial part of the puzzle. Ground air quality monitors, are expensive, non-standardised and have average error margins in the range of 10% to 26% for PM monitoring. However by combining satellite data with artificial intelligence, air quality testing could be democratised and made cheaper, Purwar says.

More importantly, this information could be a powerful catalyst to bring about a change in behaviour and policy.

Started as a side project by siblings Abhilasha and Kshitij, Blue Sky Analytics is stitching together data from NASA and European Space Agency satellites and ground sensors to create an “AI-driven geospatial data refinery.” In simpler terms, a single platform to quantify and forecast air pollution levels and generate a 360-degree view of the factors contributing to the problem.

According to Purwar one of the biggest hurdles to seeding change is the lack of good quality information. While doing the groundwork to get reliable air quality data, Purwar found that a majority of air quality monitoring in India is still done manually.

“Even in 2019, most industrial emissions monitoring is still done manually i.e. someone climbs up the chimney with equipment to collect flue gas into a filtration medium and then send to the labs for analysis. Purwar says while the intent of public institution mitigating air pollution is well placed, the existing systems are archaic and inefficient. With this thesis, her mission is to build Blue Sky Analytics as a data and technology backbone of a clean air economy.”

Masks, air purifiers, and other products designed to protect individuals from air pollution explained Purwar, are like putting “a Band-Aid on cancer.” They may temporarily address the symptoms but do nothing about the root cause.

To go beyond educating users and promote behavioural change, the company is currently building more use cases for their technology and has also started work on applications to monitor and quantify crop burning, factory emissions and even track shrinking water bodies.

Access to quality data for public advocacy and policy is another challenge. India’s landmass is currently monitored by only 150 air quality monitors. Using satellite imagery Blue Sky Analytics claims that the entire country’s air quality can be monitored down to every square kilometre.

Making access high quality environmental data as easy as it is to order your Uber, can help companies who want to improve their environmental impact, Purwar said.