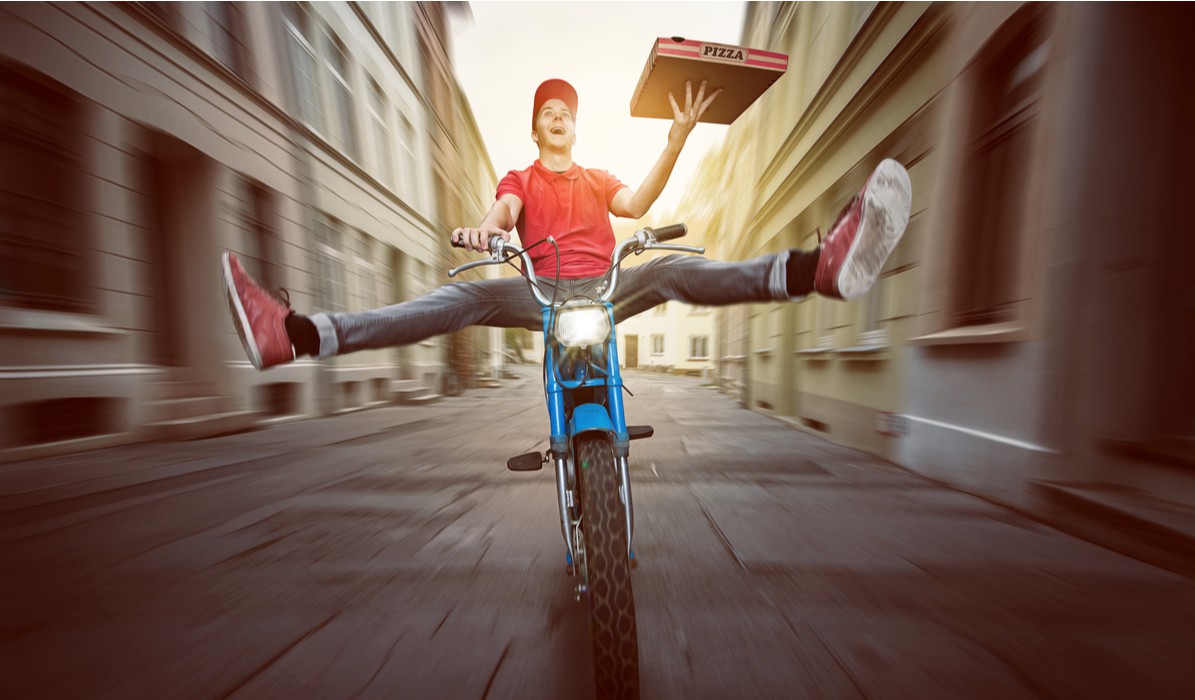 After the #Logout campaign, many restaurateurs are left wondering if online food aggregators are doing more harm than good. Is there really no such thing as a free lunch even in the food business?

The “golden decade” of dining out.

This is how Rahul Singh, the founder of Beer Cafe,  described the next 10 years while addressing India’s top restaurateurs and food industry bigwigs in Delhi in December 2018. Singh, who is also the president of the National Restaurants Association of India, credited Zomato, Swiggy and other food aggregators for changing the dining-out culture and driving up restaurant consumption.

But, nine months later, on August 14, Singh, along with 300 other restaurateurs, publicly pulled out of the popular Zomato Gold loyalty programme with the #Logout campaign.

In the next few days, over 2K restaurants across India joined the protest. As tensions rose on both sides, a toned down version of Zomato Gold was floated and immediately rejected. The debacle eventually resulted in a Twitter slugfest between Singh and Deepinder Goyal, cofounder and CEO of Zomato.