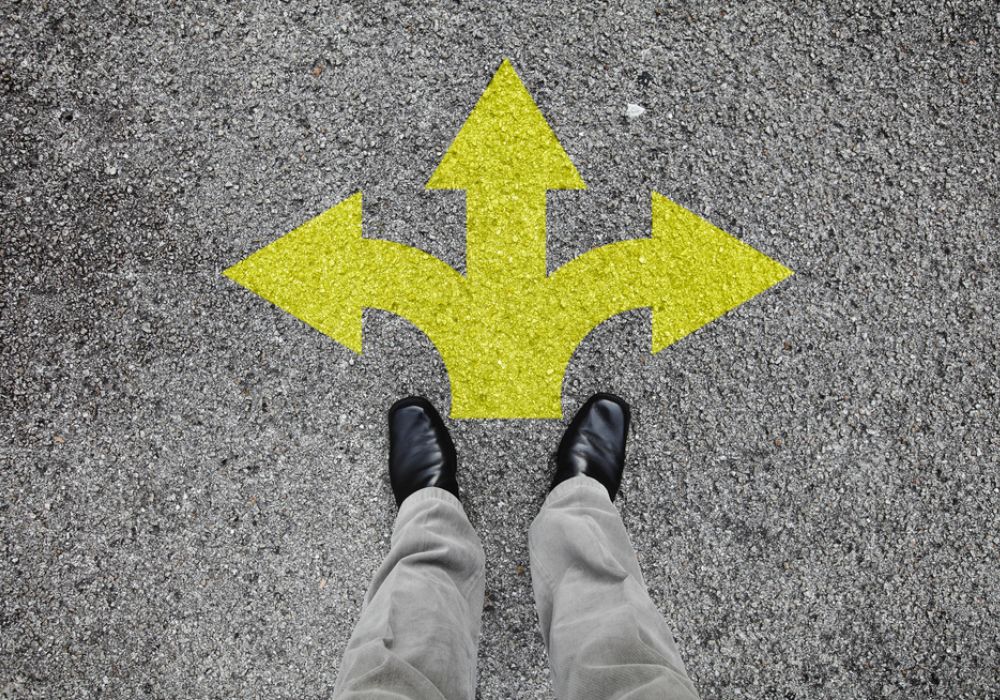 Startups need to take a page out of the game of basketball and put up enough scores to stay relevant or be wiped out. In the dodge and dash tactics of basketball, a player moves around on one foot changing direction while the other foot is anchored with the ball in the hand to pitch a basket or set up conditions for a score. Similarly, a startup needs to pivot and change direction while still being connected to the foundations of the business, when there are too many obstacles on the way to growth.

Though a startup is founded with a winning vision in the eyes of the founder, a lot can go wrong during the journey, thus mandating a change of plan. More than ever before, startups today need to take a close look at where they are going, as this New Year has left behind as many as 1,000 startups struggling – more than half of which were founded in 2013 and 2014.

How Pivoting Can Help A Startup

For the startups that are still around and raring to go, and those waiting to make a foray, precious lessons need to be learnt from the past failures. It was very obvious for quite some time where most of them were going wrong. Possibly pivoting at the right time could have helped a lot of them from a pointless chase of a vision (which, at times, was guided by investors), towards eventual success. They allowed their existing problems to remain too long and fell behind.

They should have pivoted fast as the founders of GreyOrange Robotics did way back in 2011.  GreyOrange Robotics pivoted when just six months into the business. It originally started as an organisation that organised robotics workshops, but soon realised the limitations of scaling up this business model. It first pivoted into manufacturing robotic devices for other companies, and after a gap of five months, pivoted again for the second time, when they realised they were simply making products for others and not standing out with their technological expertise.

So, just within a year and a half of operations and two pivots they set up their own robotic hardware and software services for supply chain automation across various industries. By 2016, GreyOrange had grown at a rate of 300% year on year into a multinational robotics specialist and had received funding to the tune of $35 Mn.

It is very important for a startup to be not carried away in its mission and keep its eyes open to different opportunities which may have the potential to be its ticket to the big league.

When Should A Startup Think Of Pivoting?

There are always plenty of warning signs well in advance which serve as indicators for a startup to change direction. Acting on it can make the difference between total ruin and a new beginning. It time to pivot when:

Smart startups will almost always pivot, even more than once.  It may be a course correction, a new strategy or may be a new business altogether. It has been observed by the Startup Genome Report that startups that pivot once or twice grow 3.6 times better and raise 5.2 times more money than others.

It is inspiring to note how often a pivot has developed an even better idea than the original and gone on to become a roaring success.