Letter To My Future Co-founder 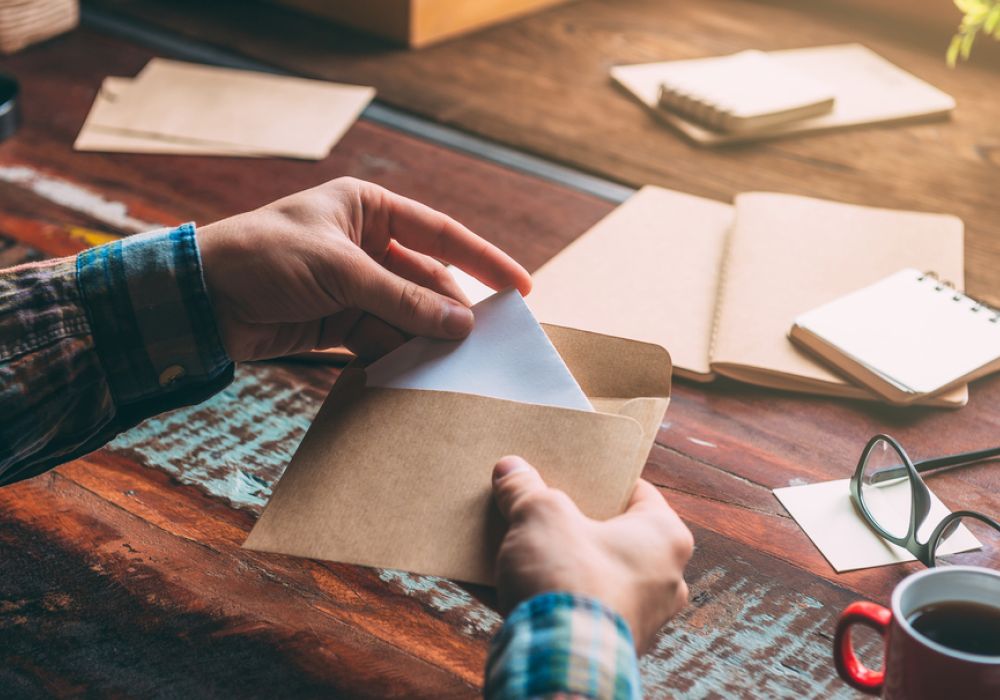 I’ll get straight to it- running a startup in not hard. It’s bloody hard. As co-founders, we may more often disagree than agree! Running a company together can be a bit like getting married (I’m told!), so it’s best we understand each other’s beliefs.

My own “belief system” has largely been shaped by my recent experience at BabyChakra, one of India’s parenting platforms. I knew I was joining the company at a very exciting time. Almost every expecting or new mother relies on information and advice online vis-a-vis traditional offline methods.

Baby and maternity related searches ranked second to only beauty related searches amongst the 25-40 female users in India. With no single “one-stop shop solution” available, BabyChakra had quickly emerged as the leading innovator in the parenting space. So I took the plunge, leaving behind a cushy corporate job in Singapore, to explore what working at a startup really felt like.

I was lucky that the year I spent at the company coincided with rapid user growth, team expansion and capital infusion. Observing this growth has shaped my own beliefs on ‘what it takes’ to start and scale a startup, at least in its early days.

There is a reason why most startups fail and most VC’s make money on only 1 out of 20 investments. It is because building a tech business is very, very hard. We should spend enough time doing “stakeholder research” to establish a clear pain point, product solution and long-term mission.

Otherwise, as famed VC investor, Paul Graham plainly says, “don’t do it”. The founders of BabyChakra interviewed nearly 500 mothers and services in Mumbai, Delhi and Bengaluru before starting the company. Our internal mission was cemented early on – to build a “trusted care companion for young mothers and their families”.

I now have a bias towards products that are clearly attacking an existing problem versus others where a need/behaviour is being created from scratch. It’s the often asked – are we a “vitamin or a painkiller” question. Painkillers offer better time, cost, and convenience than alternatives since inception.

Even in our early days, BabyChakra helped expecting and new mothers in their “decision-making journey” by offering trusted recommendations on local maternity/childcare services as well as through high quality editorial content. The countless user surveys and interviews we did early on revealed a clear pain point – that expecting and new mothers were spending nearly 2.5 hours online every day figuring out where to go, what to buy, who to use etc.

They were doing their research on multiple online platforms, where information was scattered and not always trustworthy, and offline platforms (WhatsApp groups) which were not efficient. Offering trusted reviews for local services and quality content on all baby/maternity issues became our first, original painkiller.

Design Is A Building Block

The value of good design and copywriting cannot be underestimated. This can dictate how our users and every external stakeholder think about us from early on. It is no longer an ancillary but a fundamental building block to a digital business.

Overhauling designs can be especially time-consuming and we would have lost valuable customers (and potential investors) despite a good product. When to hire quality design talent can be a Catch-22, but I’d argue for earlier rather than later. This is also when outsourcing design requirements makes a lot of sense.

Before joining BabyChakra, digital marketing to me was just a buzzword. It couldn’t be more critical to a business, especially a startup. Spending the few dollars that we will have at the right places and right moments is key to avoid wastage and an early death. To help our marketing guy, we’ll need to:

Be as focussed on the profile of customers we want as possible: At BabyChakra, through data, we know which mothers in which months of their pregnancy were using our platform the most. Additionally, being focussed about which type of customers to acquire also focussed our product team on the near-term direction of the product itself. A clear focus on user profiles can help give shape to relevant ideas for several teams – design, product and even business development.

Only scale marketing: Once we’ve established user engagement. Spending too much too soon doesn’t help in retaining users nor in gaining valuable feedback.

When Saying No Is Important

Perhaps one of my biggest counter-intuitive management learnings at BabyChakra was this – good strategy is really about deciding what not to do. This holds true for the company, teams and individuals.

We’re going to be inundated with opinions and ideas that can really waste a lot of time every day. While all of us were eager to listen to new ideas, we were very cognizant of “team time” and happy to say “no” when we thought new proposals would deviate us from mutually agreed goals. Thus, setting clear-cut goals and outright metrics important to achieve those goals helped us immensely in decision making and tracking.

Scaling up will bring its usual headaches. And the number one issue that very few people talk about and plan for while scaling is team communication. It’s an issue unique to startups that grow fairly quickly. Communication between teams has to be ultra-strong to make sure everybody is on the “same page” and ugly surprises are avoided.

The depth of communication that is required was really symbolic of the fact that multiple teams were really building one single product together. Communication with team is important as sometimes-costly strategic mistakes can simply be avoided by constantly listening to what folks on the “field” are saying.

At BabyChakra, our open communication culture, weekly all-team meetings and in-house presentations by employees on what they’re working on and observing helped us in overcoming these challenges. The simple question – “how aligned are you feeling with the team we are working with” is a question we compulsively made each other answer every week. The first time we held this meeting, the average answer was below 5. At the end of week 5, we were at an 8 on 10. The aim is to get to a 9 very soon.

It’s a valid cliché that people (investors, employees) invest in teams and not just the idea/product. Building a passionate team is incredibly difficult as we can’t really plan for it in the beginning. Having a strong mission and a common rallying cause helps in attracting the right talent. Several members of the BabyChakra core team felt so strong about the cause that they approached the founder on their own.

Other team members were humbly willing to put on several hats at different points of time for the overall good of the company. One of our product managers joined as a part-time employee, built the “supply-side” of our marketplace ops and handled business development negotiations before taking up her role as a PM.

At the end of day, a business is built by people. If the people don’t get along, all else fails. If the co-founders are a mismatch, everybody will know it. So lets’ get out tonight and grab a few beers. If we make it past 4 am, we could be in business.