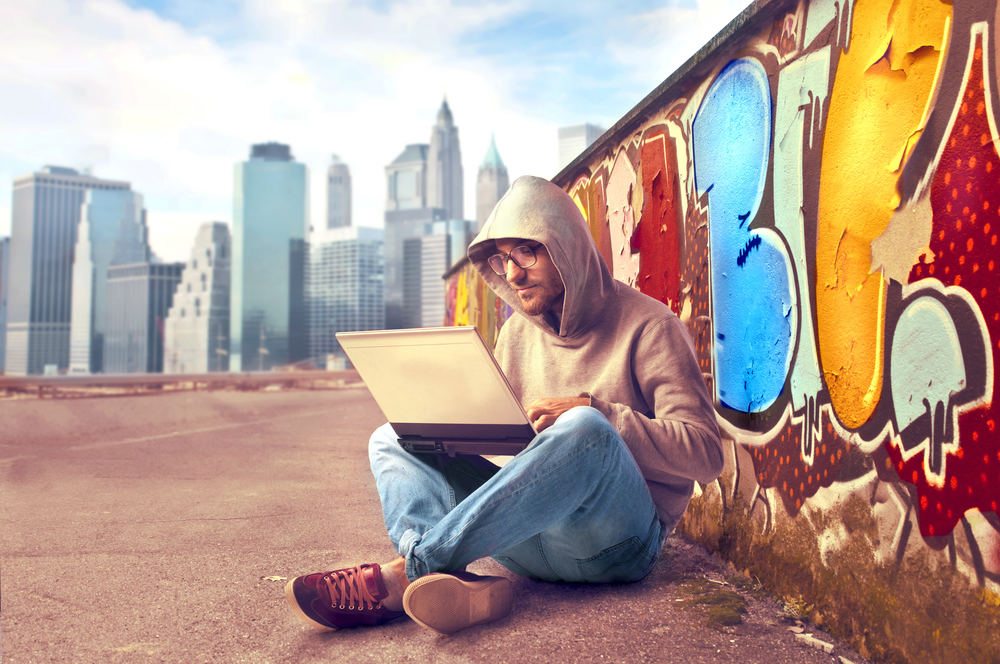 The test of a first-rate intelligence is the ability to hold two opposed ideas in mind at the same time and still retain the ability to function. – F Scott Fitzgerald

What Fitzgerald, a well-known American author, said in early 20th century could very well apply to entrepreneurs today. Entrepreneurs need to not only be able to function while holding two (or sometimes more!) conflicting ideas at the same time, but also thrive on it.

What does that mean and how is it possible? The advice that entrepreneurs get and the ideas they hold dear, are usually true, but only to a point. Let me illustrate this with an example:

We often hear, entrepreneurs need to do one thing, and one thing well. Focus is everything.

Very true, and probably the thing that has been the hallmark of many a successful startup. Google started off as just a search box, Amazon by just being the largest collection of books, ebay’s initial avatar involved auctioning of collectibles and cuddly, furry toys.

It makes imminent sense that startups should only focus on one thing, because by doing that they can out execute bigger and better equipped competitors. So this is always the obvious thing to do, right? Wrong.

Say you are at the early stages of trialing your product and ascertaining the holy grail of all lean startups – product market fit (PMF). You try one thing, and it doesn’t quite work. Now you need to try something else. You cannot really change course to try a new thing unless you have held and nurtured that little idea at the back of your head that says maybe there is a different variation or a different product that will better hit the mark.

Unless as an entrepreneur, you keep the second approach alive in the background, while going full steam at the first idea, you run the distinct risk of continuing too long with the first approach, and in the process getting increasingly emotionally wedded to what mightbea dead-end. And more importantly not have the financial wherewithal left to have a real go at the new approach. The ability to keep the second idea alive, enables you to be nimble, to change tack and dispassionately evaluate the current situation.

So the answer here is that one must acquire focus only after a clear and unambiguous PMF. Until then a lot of options need to be kept alive and even encouraged. Focusing too early can be fatal.

Let’s take another oft-mentioned advice; to be bold and audacious.

Without being bold and audacious, entrepreneurs are dead in the water. Being relentless optimists is after all what gives the entrepreneur the courage to fly in the face of daunting odds. So what do you do when you meet a hard customer who doesn’t want to buy your product? You charge ahead and somehow try to convince them of your approach. That’s what success is made of.

Yet, that approach misses what could be a significant learning moment; the opportunity to learn from the customer by listening intently to them. They might be pointing outa fundamental flaw with the product that could be a huge stumbling block. So selling hard and being bold is good, but keeping quiet and listening intently to what your customer is saying is equally important. And somehow both of these need to be pulled off at the same time!

I will close with a third example. This is applicable to startups that have raised a round of funding.

Spend quickly and wisely to gain quick adoption, and then worry about break-even. Go Bosh – Grow big or stay home as some say. This was the mantra last year before the funding slow down. The mantra now, confusingly, is if you want to determine your own destiny, break even on whatever money you have in the bank and don’t count on follow on funding

The fact is, spending money to gain customers quickly IS the smart thing to do IF the funding environment remains healthy. It is a dumb thing to do if the funding environment is constrained. But going into a penny pinching mode and not spending money can be aproblem as well. A competitor who does spend to acquire customers in the meantime, will get a head start on building a brand, acquire a critical mass of customers, and might raise a monster round later making it harder for others to raise funds in that category.

The answer to this dilemma of course is that it is a good idea to grow big fast until, one shouldn’t! And the genius lies in being able to move from one mode to another without getting derailed. The best entrepreneurs can change gears and go from a land grab mode to belt tightening mode when the situation demands it. And that happens when the assumptions and the macro environment changes.

How should one deal with such situations?

The key trait here is the ability to have a flexible mind, the ability to think and re-evaluate your options when the environment changes, and continue to retain the ability to function. There are no black and white answers. Continuing to follow conventional wisdom without understanding the context, under which it is applicable, will usually make for a poor choice.

Be focused, but be flexible. Be Bold but be humble. Grow fast but slow down when required.

This might be crazy for most, but for entrepreneurs, handling creative schizophrenia is a survival skill.