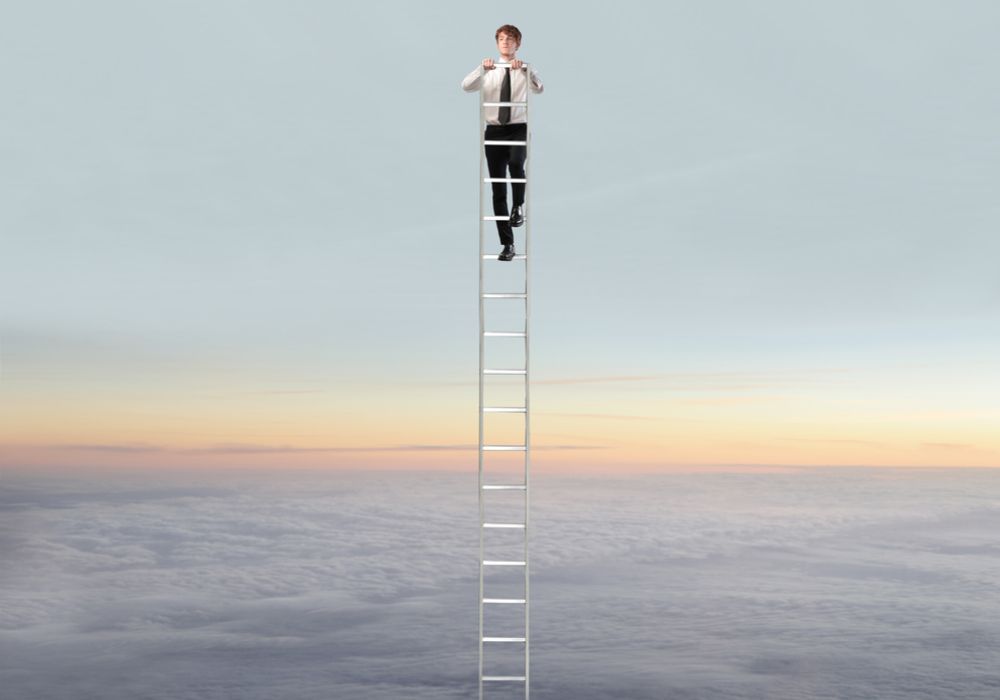 Startups. The word brings to mind bean bags (or sleeping bags), lots of laptops going tap-tap and words like ‘growth hacking’ and scaling up being thrown around by a bunch of sleep-deprived, caffeine addicted young guns. And to be fair, people who work in startups are enthusiastic, always on and always looking for the next ask/the next networking opportunity/the next goal to be achieved.

But there is so much more to starting up than just being gung ho about the next gamechanging idea or throwing numbers or having the fanciest pitch deck ever. Here are a few takeaways that one such startup founder has to share.

It took me seven months (a bit more maybe) to form a team that I believe is intellectually and creatively capable of building a product. I met plenty of people who were equally capable but who couldn’t understand or see the long term vision.
If you can’t put together a team that believes in the vision or the “big-picture”, you will not make it very far. When your team begins to add the missing pieces to your vision is when you know that you’re teaming up with the right people.

I’m sure you’ve heard this multiple times before but I can’t stress enough on how true this is. We realised that while our idea was unique, there were different ways to execute it and we did try some of them. Maybe you’ll get it right in the first go. We didn’t. We knew we were onto something but had to test out a few ways to do it before we figured out what would work.

While you might have a knock-it-out-of-park idea, it’s worth nothing if your execution is flawed.

Listen To Your Users

Test your product and features constantly with potential users to understand the market need and validate your idea.
These are the people that you’re building your product for. Incorporate the feedback as quickly as you can and test again. I don’t advice making constant product changes because this can be time-consuming and expensive. But I would suggest to find hacks to test features with potential audiences quickly and constantly. When we had to test one of the features we wanted to build, we took to Google Forms and Whatsapp and got feedback from over 500 people.

Do A Couple Of Things And Do Them Really Well

This one is especially hard. I’ve made the mistake of building features which didn’t deliver core product value. In hindsight I know that this would have led to a poor user experience and not served my user well. That being said, keeping the product simple is actually harder than it sounds.

Your team needs to sit down and figure out what your product’s core value is and how you can deliver it to your user. This could be time-consuming (again, test) but if you’re able to do it successfully, you’ll be on the right track to building a product that works.

Pivot Quickly And As Required

This goes back to point number three. When you’re starting up, getting stuck with your original idea could be a mistake. I don’t suggest jumping from one idea to another but be open-minded, flexible and make your product flexible to work around your central idea. We pivoted about two times based on feedback and scalability issues. Our idea remained the same but the method to execute changed.

This is obvious. You can only experiment and figure things out till you have the money. We’ve managed to stay lean so far and it’s pretty much how we like to operate. We don’t work out of an office (not even a shared space). We’ve setup a home office complete with power back-up, high speed Internet, food and drinks, work desks, and ergonomic chairs.
What more do you need? We haven’t made any expensive hires. Just convinced some smart people that working on this idea is worth their time.

Connect with fellow entrepreneurs as much as you can, preferably with those who’ve managed to get past the initial stages (launched a product, got traction, raised some money).

Not all of them will be receptive or helpful but some of them will surprise you. They can help you avoid making rookie mistakes, guide you on things you should do, and/or connect you with folks who may be useful later on: read investors).

You don’t have to use all the advice you get but talking to other entrepreneurs can give you some interesting insights as we found out. Plus, having a sounding board clears out the doubts in your head.

Events may or may not be helpful. We didn’t find events helpful. There’s a ton of resources including event videos available online which you can watch. Networking at various events is also very restricted in our experience (I don’t know how many people have managed to make a successful hire or raise money from investors they met at an event). Also, you’ve to pay huge fees for registration.

Chasing investors without being sure of your product and execution is a waste of time.

Smart investors can sense this too. They may meet you and talk to you if the idea is interesting, but only to keep you on their radar and not to write a cheque. In any case, avoid raising money till you absolutely need it. And even when you do, know exactly how much you need and what you’re going to do with it.

Lastly, Keep Calm And Carry On

Entrepreneurship can be a bitter, lonesome, and unrewarding experience. I know this because I’ve tried it twice before (even before it became a thing). I’ve learnt that perseverance is key to winning or at least improving your odds. Your team and their belief in the common goal can significantly increase morale and keep you moving forward.

It’s a rollercoaster ride with ups, downs and multiple double loops, so be sure to enjoy it. There’s no point to doing it otherwise, is there?