WayCool Leads The Agritech Market-Linkage Space With Highest Revenue, But Origo Gets Attention With Profitability

WayCool Leads The Agritech Market-Linkage Space With Highest Revenue, But Origo Gets Attention With Profitability 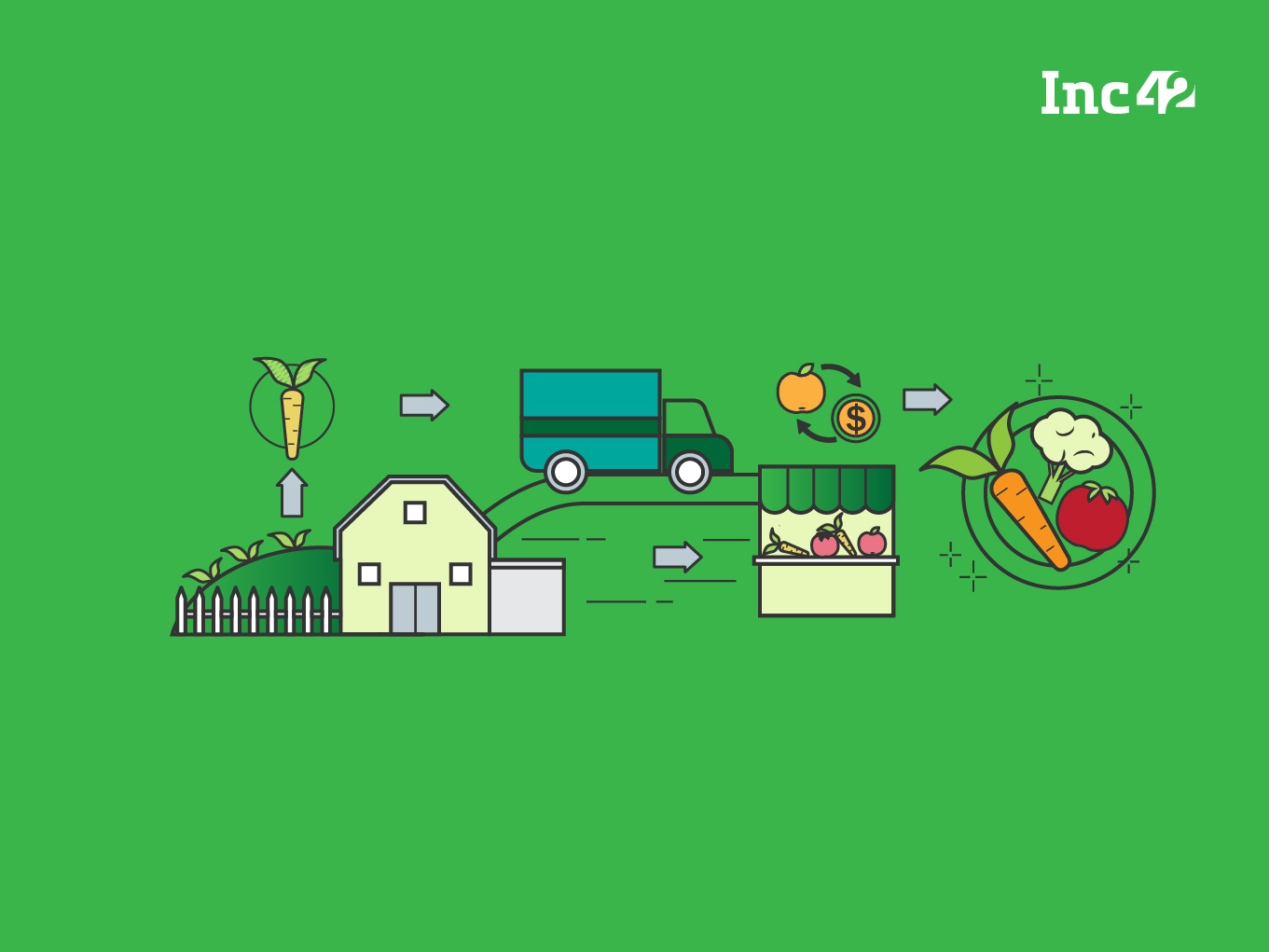 WayCool led the field in revenue generation with INR 270.2 Cr ($37 Mn) in FY20 but did not become profitable due to its high spend on the stock in trade

The Agritech sector has been getting investor attention for a few years now. Strong tailwinds formed by restricted movement, migration of labour and increased consumer awareness regarding health and wellness have helped accelerate technology adoption throughout the farming ecosystem during Covid times.

From 43 startups in 2013 to more than 1,000 in 2020, there are innumerable opportunities for everyone in the agritech space. In this article we analyse the financials of various companies within the market- linkage segment of the agritech landscape.

Among the sub-sectors in agritech, the market-linkage segment has the highest potential and is expected to reach $12 Bn by 2025, according to the latest report by Inc42 Plus, titled India’s Agritech Market Landscape Report, 2020. Some of the major startups in this category are WayCool, Origo Commodities India, Ninjacart and Crofarm.

Competitive Scenario In The Market-Linkage Sub-Sector Of Agritech

Market-linkage startups aim to solve one of the major issues of supply-chain inefficiency by connecting farmers directly with businesses and eliminating multiple intermediaries, thus increasing the profit margin for farmers.

Due to the highest market potential in this agritech segment and rising interest of investors, this space has witnessed the presence of several startups. This sub-segment also bagged the highest amount of funding ($305.2 Mn) during 2014-H1 2020 compared to other sub-segments under agritech.

Who Is Winning The Revenue Battle Among Market-Linkage Startups?

Chennai-based WayCool Foods and Products is leading the market-linkage startups in terms of revenue. Set up in July 2015, the company’s client base has grown to 11K and it boasts a base of 40K farmers in more than 50 regions who have adopted its direct supply chain model. The startup distributes farm-sourced fruits, vegetables and other produce to local shops and modern retail outlets through omnichannel distribution.

Among all market-linkage startups, Bengaluru-based Ninjacart spent the highest amount for employee benefits in FY19 compared to other startups in this space. The company spent $7 Mn for the benefit of its 2,000+ employees, which was 21% of its total expenditure in FY19. It also clocked the highest surge of 268.4% in employee-benefit expenses compared to other market-linkage companies.

Are Market-Linkage Startups Profitable In India?

Despite the high potential of this sub-segment, market linkage is still a niche category in India. Most of the companies are finding it difficult to gain operating profitability. Only Origo Commodities and Ecozen Solutions were profitable with positive EBITDA in FY18 and FY19.

Given its highest potential in the market, the presence of major agritech companies in this space and the rising investor interest, market linkage may turn out to be a hot agritech sub-segment in the coming years. But its fate is likely to be decided by the government’s take on the recently implemented Farm laws, which have seen nationwide agitation by farmers.