Union Budget 2019: Is India Really The 2nd Largest Startup Hub In The World?

Union Budget 2019: Is India Really The 2nd Largest Startup Hub In The World? 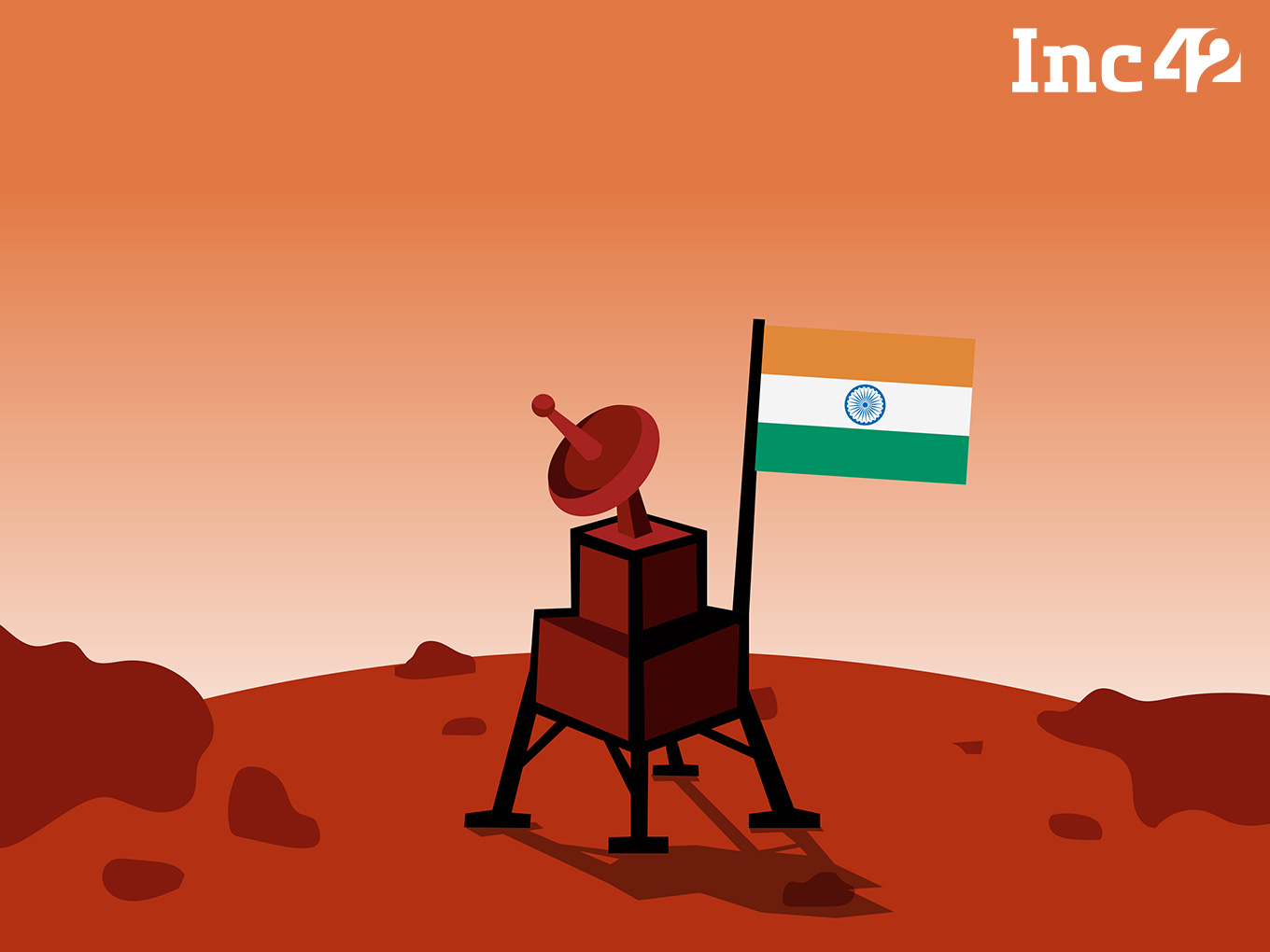 India currently houses 39k startups, but total funding in 2018 as compared to the US and China was 13% and 17%, respectively

Interim finance minister Piyush Goyal, while announcing the Union Budget 2019 earlier today (February 1), said something that must have made every startup ecosystem stakeholder’s heart swell with pride — “India has become the second-largest hub of startups.” As the vanguard of the ecosystem, it sent us, at Inc42, scrambling to our datasheets to verify and validate the claim, if possible.

So, is India The Second-Largest Startup Ecosystem In The World?

India is home to the world’s second-largest population. Understandably, the number of businesses in the country is high compared to many other leading startup nations. According to Inc42 DataLabs, India is home to close to 39,000 active startups and growing. While this might make us the second-largest startup hub in terms of sheer startup numbers, all the key indicators of the market and economy state otherwise.

Does the number of startups define the quality of the ecosystem?

Well, the short answer is no.

While the claim that India is the second-largest startup hub globally sounds lofty and something any country would aspire for, we’re still not quite there. This claim can be validated only if we rely on sheer numbers to showcase India’s startup prowess. The real scenario emerges only when we evaluate the other factors that define a startup ecosystem.

If we put the absolute number play aside, here are the other defining, all-important stats:

If we look at the above parameters, India is clearly not the 2nd largest startup hub in the world.

A quick look at the market and economic factors that determine the prosperity of a business ecosystem shows India has a long road to cover before it can achieve the standard to rank up with leading startup ecosystems like the US, China, and the UK.

In the graph below we have represented the Index of Economic Freedom which is poised to help readers track, over two decades, the advancement in economic freedom, prosperity, and opportunity and promote these ideas in their homes, schools, and communities.

So, Why Doesn’t India Measure Up?

As we can see in the charts above, India lags far behind in terms of the intrinsic requirements for a prosperous business ecosystem.

When we speak of the prowess of any business ecosystem in India, we must consider the following facts:

One of the essential parameters of measuring the quality of a startup hub is the innovation that comes out of it. India’s startup ecosystem, for all our tall claims, is nowhere near the top. According to the Bloomberg Innovation Index 2019, India has been ranked a lowly 55 in the world. And, interestingly, it is the first time that India made it to this position in the Bloomberg ranking.

Startup ecosystems are also measured by the number of intellectual property rights (IPRs) they hold. Going by the number of patents filed by India in 2017, it does not even count among the top 10 countries in the world.

While the Indian government has been providing 80% exemption to IPR filings, and many Indian states even provide exemption for the remaining 20%, there are a slew of policy-related matters that been acting as a roadblock for the Indian startup ecosystem.

Among these are angel tax, lack of proper funding infrastructure, the low success rate of tax exemption under Section 80-IAC, and various state government’s apathy towards startups.

For almost six years now, startups have been asked to cough up an angel tax of 30.9% on share premiums, which has adversely affected angel investments in India as it has created a negative investor sentiment. Since 2016, angel investments in the country have been consistently coming down between 2017 and 2018 as per Inc42 DataLabs estimates the number of deals have plunged by 40%.

In the last one year, the Indian government has taken some initiatives like keeping a set of startups registered with the Department for Promotion of Industry and Internal Trade (formerly the Department of Industrial Policy & Promotion) outside the ambit of angel tax, yet, angel tax continues to be a bane for startups.

Lack of regulation, a traditional taxation framework (including the angel tax), and cumbersome processes make it difficult for startups to even start up, let alone prosper and grow.

While the Indian economy may be growing at the highest rate globally, India is yet to become the second-largest startup hub in the true sense.

We did our math. We hope the government digs into its data, too, and realises and addresses the pitfalls in the path of India becoming the second-largest ecosystem in the world.