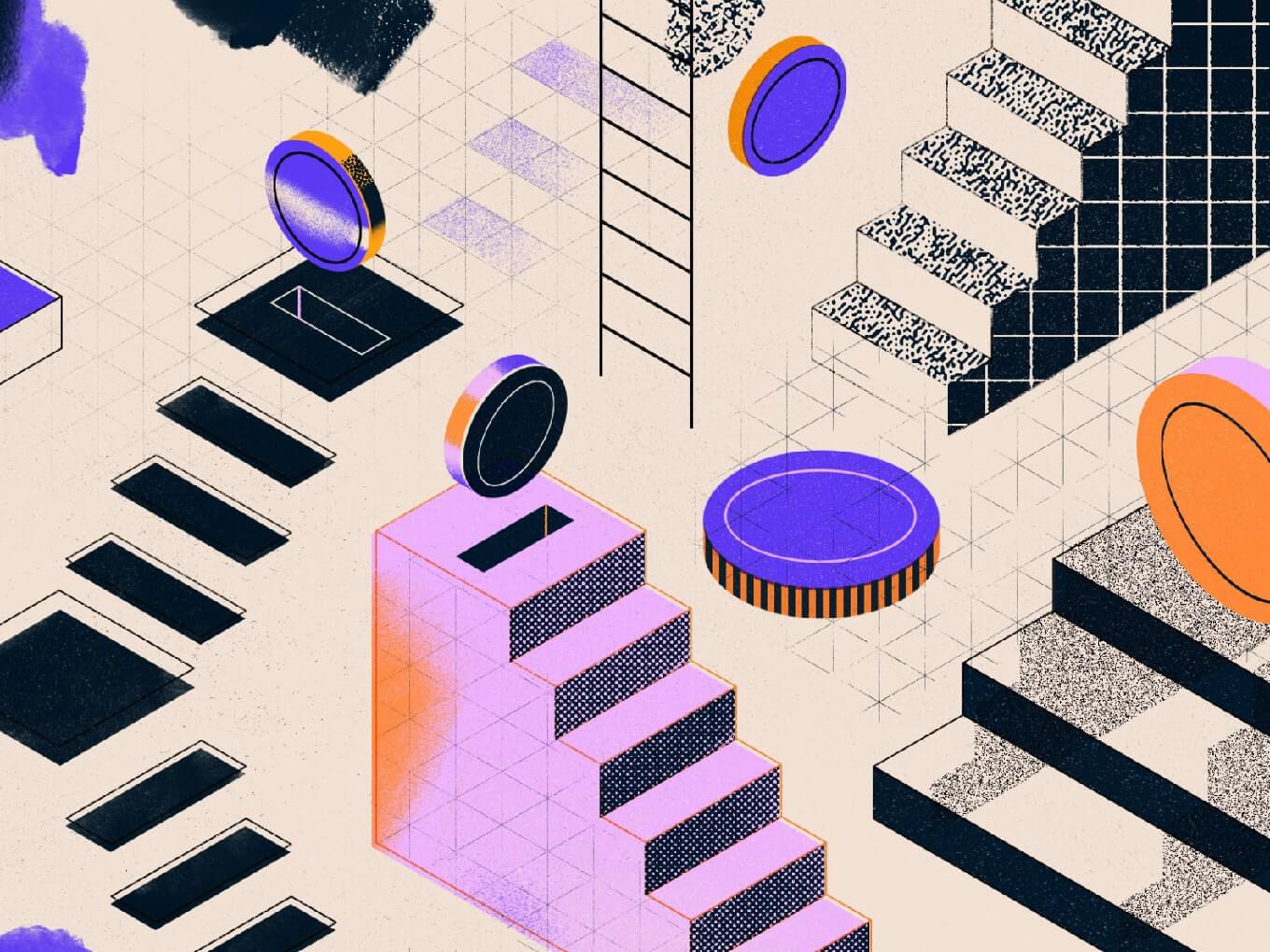 Lowest number of startups funded in the last five years

Nevertheless, funding amount second highest ever, grew by 15% from 2018

This article is an overview of DataLabs by Inc42’s upcoming Annual Indian Tech Startup Funding Report, 2019 which offers  detailed analysis of the investment trends, mergers & acquisitions (M&As), startup policies and macroeconomic factors that influenced the Indian startup ecosystem from 2014-2019. Read all articles in this series

Get Your Free Copy Now

We’ve just stepped into a new decade with 2020 and the startup ecosystem is on the precipice of its next stage of maturity. At Inc42, we have kept a keen eye on the startup landscape throughout 2019, which was one of the more remarkable years for startups with global attention turning to the tech startup industry in light of the very public failure of WeWork and Uber’s IPO performing below expectations. 2019 had it all from startup growth stories, high-profile exits, foreign investments to international brands launching in the Indian market.

According to DataLabs’ upcoming Indian Tech Startup Funding Report 2019, by the end of the calendar year of 2019, the total funding poured into Indian startups since 2014 stood at $58 Bn whereas the total count of funding deals crossed the 5K mark with 5,011 investments.

In comparison, startups raised $11 Bn in funding across 832 deals last year. In 2018, 697 unique Indian startups raised funding, while this figure fell to 664 in 2019, indicating that investors looked to invest more in funded startups, which were better poised for growth.

In terms of geographic split, Bengaluru startups secured the most funding for the year at $5.3 Bn across 267 deals, compared to 226 deals recorded by Delhi NCR startups.

The transition of the Indian startup ecosystem from the growth stage to maturity is quite evident from the fact that trends of both the funding amount and deal count have stabilised over 2017 to 2019. Discounting the funding rounds that can be considered outliers, the value of funding amount recorded a historical peak in 2019, reaching $9 Bn in comparison to $8 Bn in 2018.

On the other hand, the deal count has been diminishing at a CAGR of -6% indicating the slowdown in the frequency of deals in the ecosystem.

On a positive note, with an average of $21 Mn, the ticket size value of funding increased by 15% in 2019. The median funding amount and average ticket size recorded historical peaks in 2019.

Get Your Free Copy Now

Seed Stage Funding At An All Time Low

In 2019 as well, bridge funding and growth-stage funding achieved a high pace of growth, growing fastest at 30% and 12% respectively. With $252 Mn in funding, seed-stage deal value fell by 44% (compared to 2018) as only 306 seed funding deals were recorded.

The report also shows that median funding amount has been growing at 38% CAGR from 2015 to 2019 for startups in India. This indicates the growing popularity for late-stage investments over seed funding and growth-stage deals.

In the context of funding amount between 2014 and 2019, ecommerce continued to remain at the top by the end of 2019. The growing investor confidence towards sub-sectors such as vertical ecommerce, social commerce and private label businesses is one major factor for ecommerce maintaining its lead.

Fintech, on the other hand, was the sector that saw the most deals, followed by enterprise tech, ecommerce and consumer services. Fintech’s rise to the top is backed by greater investor interest in lending tech startups serving a large addressable base.

The median funding amount and average ticket size for fintech funding deals stood at $8.3 Mn and $25 Mn in respectively.

Looking Forward To 2020 For Startups

In 2020, a plethora of opportunities awaits Indian startups in the domestic market, considering that startups are in dialogues with the government over change in rules to let companies launch an IPO without profitability. In the global market, considering the strengthened relations between the Indian government and other regions and countries such as Middle East, Russia, Japan, the UK, the Netherlands among others.

In addition, DataLabs expects sub-sectors such as internet of everything, artificial intelligence-as-a-service (AIaaS), space-as-a-service (SpaaS), data security, microservices and cloud computing to mature further with more investments and innovation.

As per our estimates, the funding amount and deal count in 2020 is estimated to be around $12.6 Bn at a 1% decline from 2019, but we expect the investment activity to rise in 2021, and we are predicting a new historical peak in terms of funding amount.

See our predictions for 2020 and beyond in DataLabs by Inc42’s Annual Indian Tech Startup Funding Report 2019. We have a lot more insights and data in the full report, which covers funding trends across stages, cities, various sectors and an investor ecosystem analysis. In addition, we examine the macroeconomic and policy factors that had an impact on startups last year, as well as the impact on 2020 and the decade ahead.

Get Your Free Copy Now
facebooktwitterwhatsapp