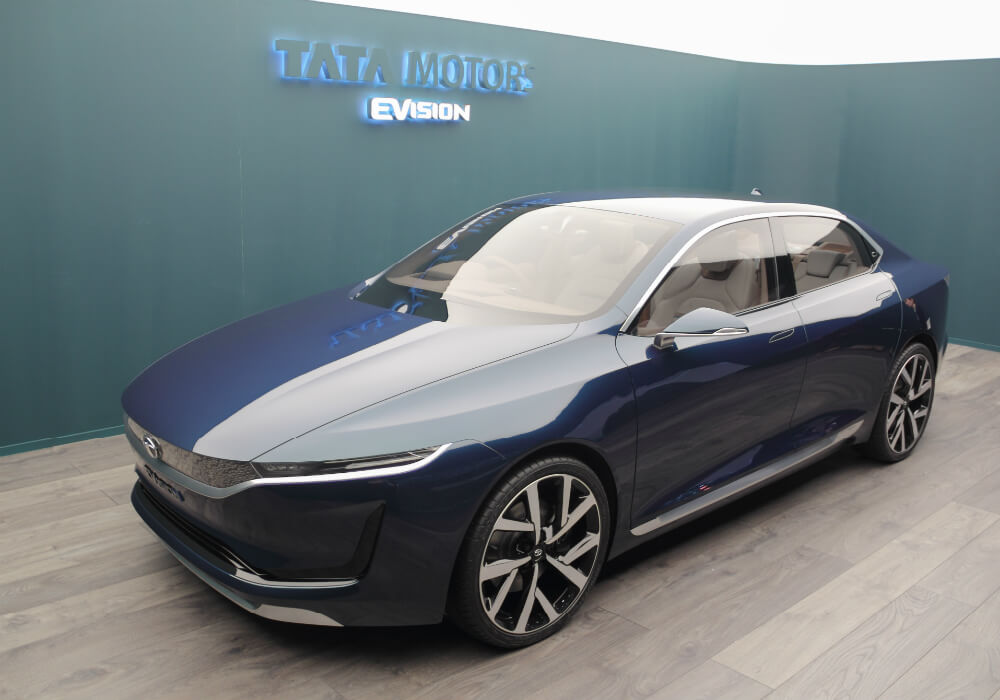 Committed to reducing its carbon emission intensity – emission per unit of GDP – by 33-35% from 2005 levels over 15 years while India has deferred FAME II for an indefinite period, Tata Motors is sticking to the EV commitment and has now created a new vertical called Electric Mobility Business Vertical.

Commenting on the development, Guenter Butschek, Chief Executive Officer and Managing Director, Tata Motors stated, “Tata Motors is optimistic about the future of electric vehicles and would play a leading role in the electric mobility evolution in the country. We will also leverage the capabilities of other Tata Group companies to develop the full ecosystem and fast-track the adoption of e-mobility.”

Announced earlier today, the vertical will aim to capture the opportunities arising out of new mobility trends and to bring organisational focus and alignment. The company also announced that Shailesh Chandra who played a key role in leading the project teams to deliver the electric variant of Tigor to EESL will now lead the Electric Mobility Business in addition to his current responsibility.

Chandra will now head Electric Mobility Business and Corporate Strategy in the company with immediate effect and will continue to be a member of the Executive Committee.

The decision comes at a time when a number of foreign companies such as BYD, Audi and other companies are set to take away the significant market shares in the electric mobility market space.

The BYD along with Tata Motors had bagged the second tender for the EESL’s 10,000 electric vehicles.

The segment is poised to grow exponentially, as another study titled Electrifying Mobility in India, Brookings India scholars have estimated that by 2030, India could see anywhere between 100 to 300 Mn electric vehicles (EVs).

However, in a major setback, the much-anticipated FAME India scheme II has been deferred for an undeclared period. While the news pertaining to the continuation of FAME II programme was already very much-delayed. The latest development is further discouraging for the EV players, as the policy pushes the market in uncertainties again.