Zoomcar Discontinues Cycle-Sharing Service PEDL, Says Will Be Back In 2019

Zoomcar Discontinues Cycle-Sharing Service PEDL, Says Will Be Back In 2019

PEDL services will be terminated temporarily across the country

Will redesign bicycle models to make them more durable 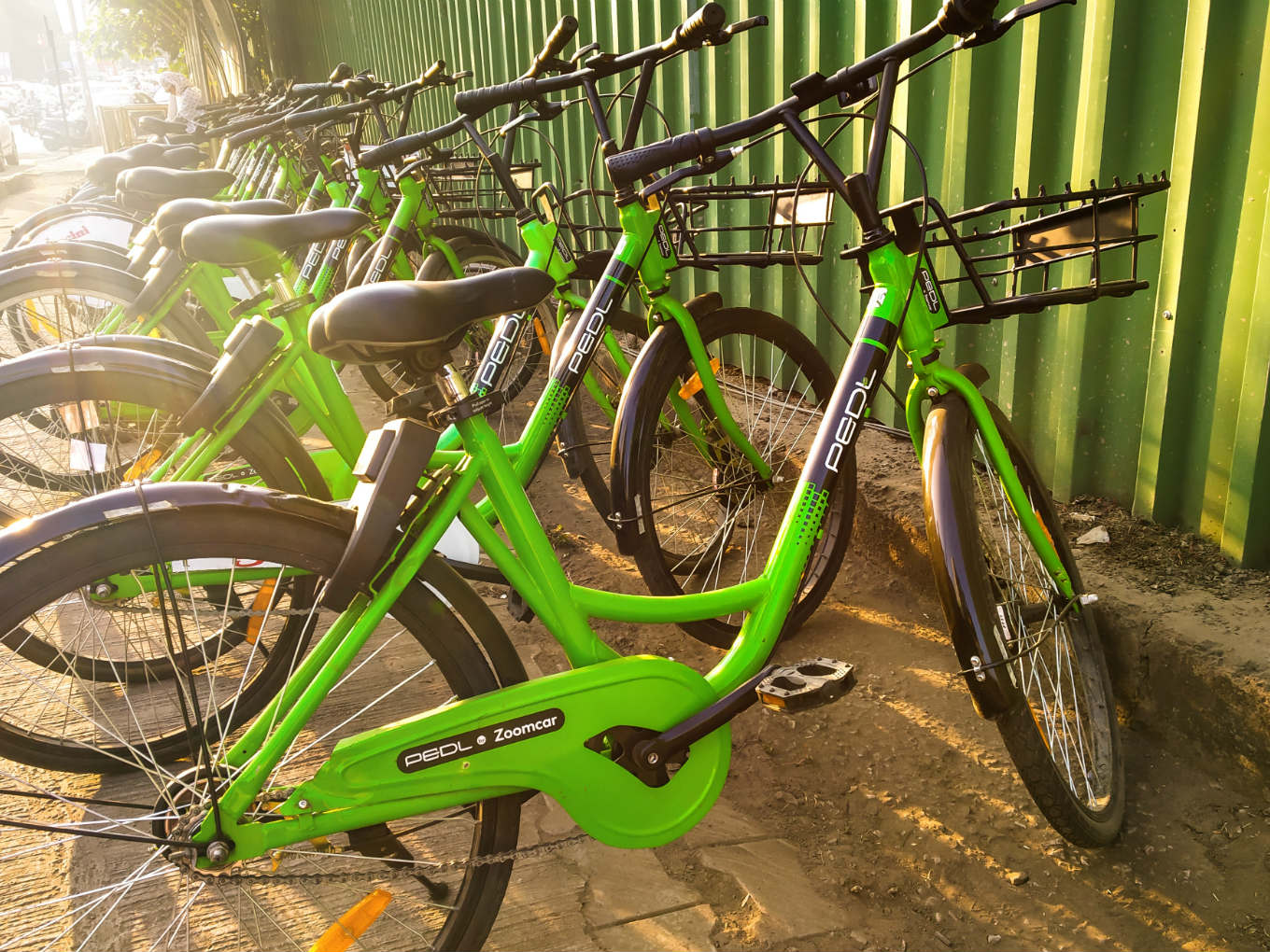 Bengaluru-based car-rental startup Zoomcar will temporarily stop services of its dockless cycle-sharing vertical PEDL from December 21 across the country.

While speaking to Inc42, Zoomcar founder Greg Moran said that the company will be upgrading the cycle as the demand for the services was extremely high. So they want to ensure that the calibre and the quality of the cycles are up to the mark.

PEDL which was launched in 2017 in Bengaluru, is now present across 10 cities. Users can locate the green coloured cycles from stations and unlock the cycle by QR code scans. The application can also be linked with a Paytm wallet for hassle-free payments.

Moran added that the platform will be redesigning the cycles to produce more durable and better quality products and re-enter the space early next year. He also said that the reason for making this decision is because they are very bullish on it and thus want to ensure better quality services.

According to Moran, they will be looking at different materials to ensure higher durability and also be able to handle more shock.

Zoomcar, which was founded in 2012 by Greg Moran and David Back, had raised $40 Mn (INR 281 Cr)  in a Series C funding round led by Mahindra & Mahindra in February this year.

The decision comes at a time when the central government is encouraging emobility solutions in the country. Several startups have launched services in the cycle-sharing space last year. Witnessing the current growth in the space, cab-sharing unicorn Ola launched its own bicycle sharing service Ola Pedal. In the same year, Akash Gupta and Rashi Agarwal founded Mobycy which offers escooters, ebikes and bicycles for rent.

In November, Bengaluru-based scooter sharing startup Bounce (Metro Bikes) acquired the Indian assets of Chinese bike rental company Ofo which had shut down its operations in the country in July due to cash crunch.