Ofo shut down its India operations in July 2018

Bounce said that it will add cycles to its platform soon

Have rolled out offer letters to Ofo India team 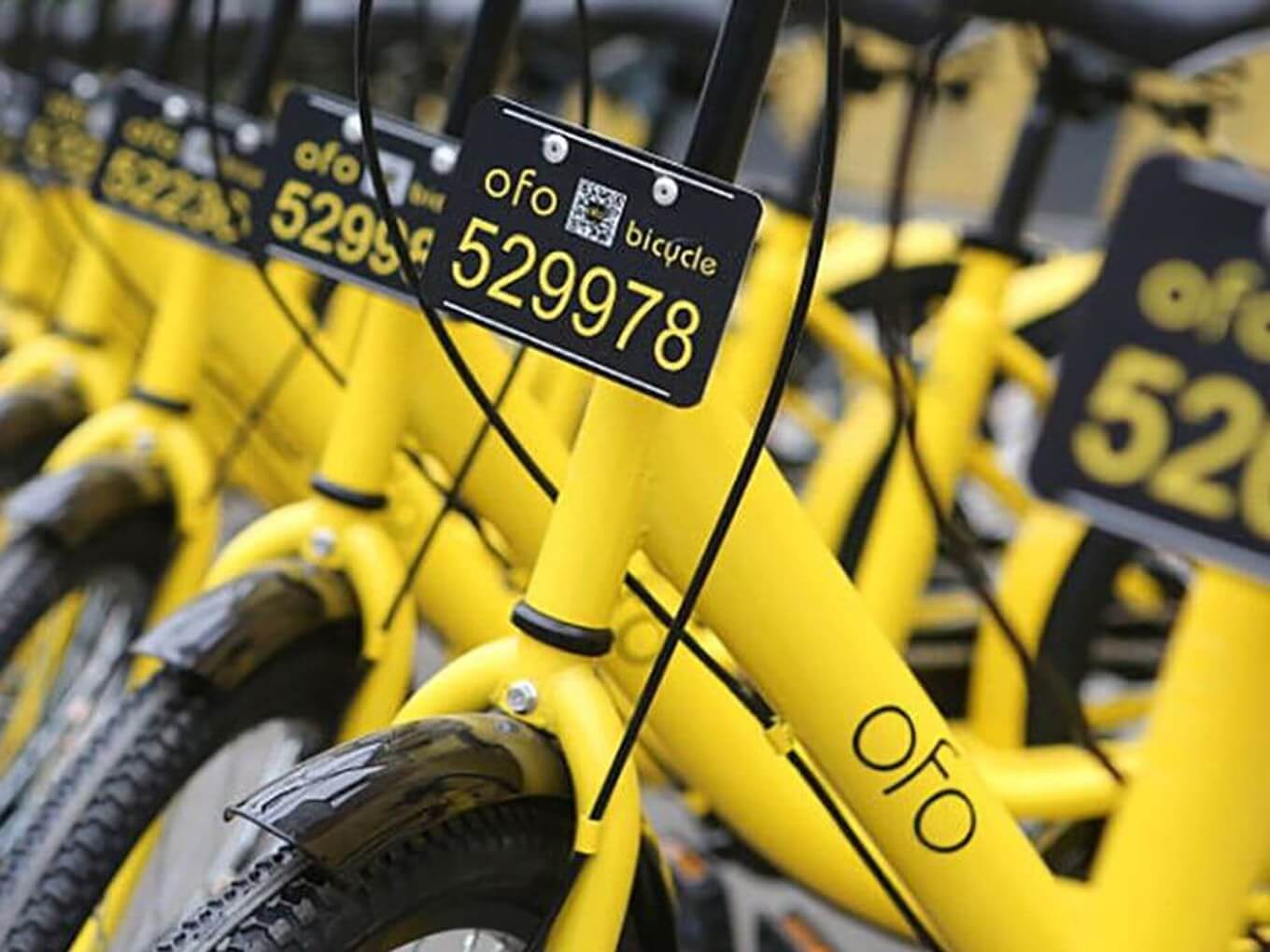 “We have been in discussion with Ofo regarding this for a long time. Once the things got confirmed, the announcement came in,” the spokesperson added.

Bounce is now looking to expand its cycle vertical very soon and aims to deepen its presence in India. The company has also rolled out offer letters to most of Ofo India’s team members.

In September this year, Bounce raised $3 Mn from in venture debt from speciality lending firm InnoVen Capital, to finance its expansion plans. It also counts Sequoia Capital India Advisors, Accel Partners, and G Raghunandan, founder of TaxiForSure, as investors in the platform and raised $12.2 Mn in August this year.

Founded as Wicked Rides in 2014 by Vivekananda HR, Varun Agni and Anil G, the company offers premium motorcycle for rent under the Wicked Rides banner, and commuter bikes under the Metro Bikes label, now rebranded as Bounce.

Bounce currently offers its services in select areas of Bengaluru, Hyderabad, Mysore, Jaipur, Udaipur, Belagavi, Manipal, Jaisalmer, Gokarna, and some other cities. The startup has tied up with the Bengaluru Metro Rail Corporation Ltd (BMRCL) and provides bike rentals at metro stations across the city. It plans to work on improving its delivery models and expand to other major cities across India by 2020.

In the Indian bike-rental segment, Bounce competes with Yulu, Mobycy, Ola Pedal, Stoneheadbikes, Rentabike, ONN Bikes, Tazzo Technologies, LetzCycle, and WheelStreet, among others. Chinese smart bicycle startup Mobike also announced to begin its operations in India in May 2018 and is now operational in Pune.