After last year’s controversy, several users have taken to social media in recent weeks to highlight the lack of transparency on Zoomcar’s part about the refunds

Last year, Zoomcar cofounder and CEO Greg Moran said that he was unaware of refunds issues despite numerous customer complaint in public 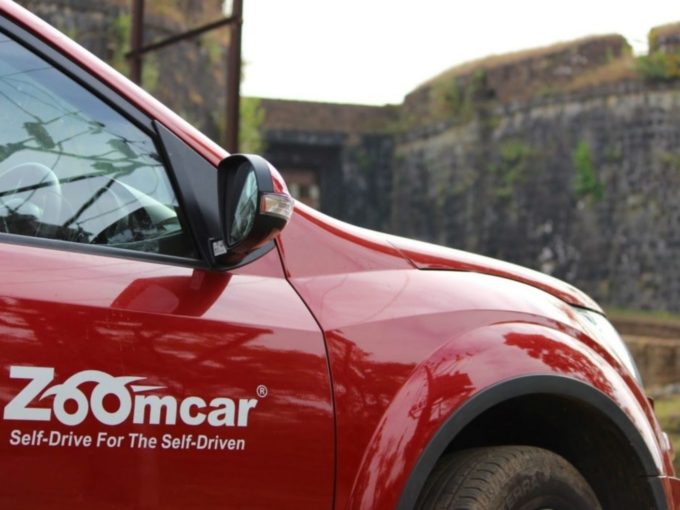 Bengaluru-based car rental services Zoomcar is once again in the news for not issuing refunds after the same problem had surfaced last year. Several users have taken to social media in recent weeks to highlight the delay in refunds and the lack of transparency on the company’s part on the status of their refunds.

“I have been chasing you for the past 4 months. How patient do you want me to be? Are you out of cash to deliver the customer their refund?,” Zoomcar user Anisha Lohia posted on Twitter.

That’s just one of many instances of Zoomcar customers complaining about the refunds, but the company has so far stuck to the same automated response for all such complaints, “Our team is already working on having their refunds initiated on priority.”

Inc42 has reached out to Zoomcar seeking clarity on the reasons for the delays. The article will be updated with their response.

This is certainly not the first time Zoomcar customers have faced such an issue. The issue had first surfaced in March 2020 when the government of India announced nationwide lockdown that lasted up to June. The company found itself in the middle of cancellations of all bookings with customers seeking refund worth lakhs of rupees.

Customers complained that the company was not reachable and kept making false promises of issuing refunds “in the next two-three weeks”. Many customers, including one with a refund ticket of INR 6.8 Lakh, had reached out to Zoomcar’s founder and CEO Greg Moran as well.

In a conversation with Inc42, Moran said that he was not aware of any such issue. Soon after an abrupt end to our conversation, Zoomcar issued this statement with us:

“We cannot comment on individual cases. While the Covid situation has presented us with logistical constraints we maintain our position of full customer transparency and work continuously to provide them best in class experience. Since our inception in 2013, we have earned and maintained the trust of lakhs of customers and continue to do so in 45+ cities with a fleet of over 10,000 cars. We are humbled to remain the most seamless, frictionless and user-friendly personal mobility experience for customers in the country.”

There is no denying that most of India’s mobility sector startups are having a tough time in the post-pandemic market. Zoomcar may have decided not to issue refunds in order to extend its runway last year, but the constant barrage of complaints will catch up with the company eventually.

According to sources within the company, Zoomcar decided not to lay off any employees during the pandemic and instead decided to issue refunds in phases. Meanwhile, cab-hailing service Ola had laid off about 1,400 of its workforce when its revenue plummeted by 95% in the two months of lockdown.