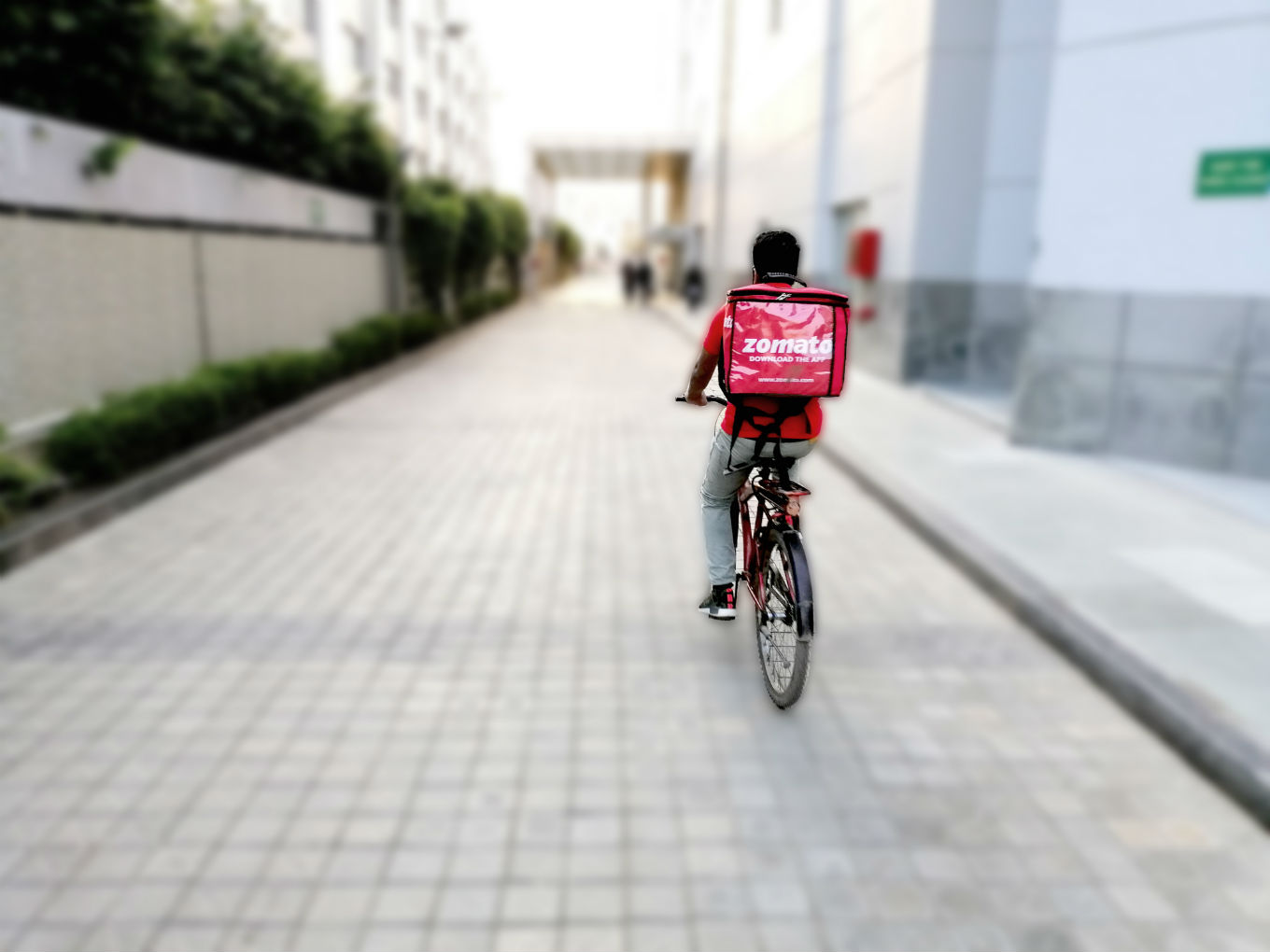 Food delivery unicorn Zomato said today (June 3) that it has now expanded to 300 cities, serving over 250 Mn users in these cities. The company revealed these numbers along with the launch of Zomato Lite app, which is targetted at users in Tier 2, 3 cities as well as rural India.

Zomato is banking on the increased penetration of fintech services based on UPI and other private payment platforms, as well as exposure to more cuisines in semi-urban areas for its next phase of growth.

In its initial run in many smaller towns, the company is seeing good traction. Zomato says it’s onboarding 45-50 restaurants in each new city on average, a figure that’s “bound to move northward over the coming weeks.”

In recent months, Zomato has expanded its delivery operations to include partners from smaller cities and towns who complete food deliveries on bicycles and electric scooters. It is also working on introducing e-cycles in its delivery fleet to meet the resource constraints in smaller cities for conventional vehicles. For this, the company has tied up with private EV makers and companies to arrange a delivery fleet. With various approaches to making deliveries, the average delivery time now stands at 30.5 minutes, according to Zomato.

The company had said that a large chunk of its loss ($294 Mn) for the FY19 was because of the state of food delivery business in India. To reduce cash-burn in the food delivery business, delivery platforms will have to create repeat use cases, while ensuring that the cost for delivery is low. This is possible through reducing the ownership and maintenance costs of delivery vehicles, which Zomato is doing, but it’s also about creating repeat users for its platform.

Zomato Looks To Students For Next Growth Wave

Zomato has said that its future efforts will make students a priority. While a big chunk of India’s student population may find regularly ordering out an expensive affair, Zomato is taking a long view on this and said that in 10 years, that students are going to be their biggest and most influential brand ambassadors.

“Even if the chosen city is tiny in area, having a considerable percentage of student presence encourages us to pilot our services there,” Zomato said in a release.

For Zomato, expanding to other towns and cities depend on various factors. It is the population that a city/town has to have over one lakh inhabitants. Expansion becomes viable even if the population is less in a place, but there is a significant student demographic. Thirdly, it looks into if there are enough restaurants that could meet the rising delivery demands.

In the recently concluded phase of expansion, Punjab and Andhra Pradesh have ticked all the prerequisites proved to be the most active, with the highest number of launches.

Earlier Zomato had launched Hyperpure in August 2018, which is responsible for supplying ingredients such as vegetables, chicken, and other meat to its partner restaurants. It claimed to be working directly with farmers, mills, producers, and processors to build and monitor the source of the ingredients being sold to ensure the freshness and quality of the produce.