The company will offer equity shares aggregating up to INR 8,250 Cr (nearly $1.1 Bn) 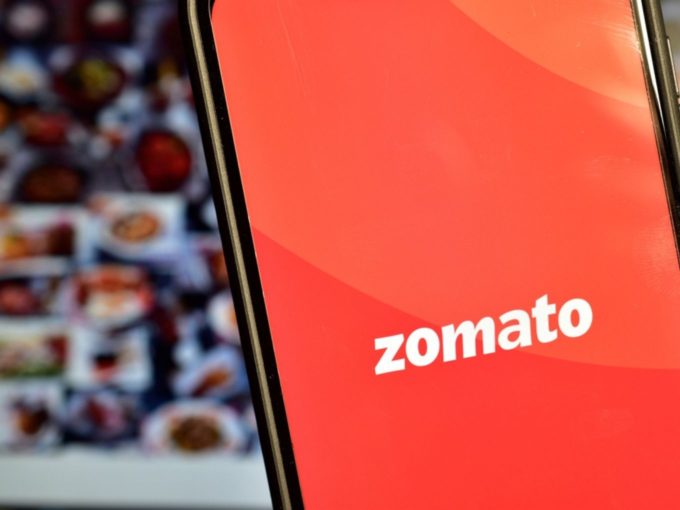 Food aggregator business Zomato has filed its draft red herring prospectus (DRHP) with the market regulator securities and exchange board of India (SEBI) today (April 28), to raise INR 8,250 Cr ($1.1 Bn) through its initial public offering (IPO) process. According to the DRHP filed by Zomato, the company will offer equity shares aggregating up to INR 8,250 Cr (nearly $1.1 Bn). Of this, INR 7,500 Cr will be a fresh issue, while INR 750 Cr will be an offer for sale for its existing investor Info Edge.

Info Edge on April 27 said it will sell shares worth INR 750 Cr in the upcoming Zomato IPO.

“The Board of Directors of the Company today considered and have given their approval to the Company to participate in the said Offer for Sale of up to such number of shares of Zomato Limited as would aggregate upto INR 7,500 Mn (INR 750 Cr), the terms and conditions of which will be specified in the Draft Red Herring Prospectus, the Red Herring Prospectus and the Prospectus, and in certain other offer documents and agreements,” Info Edge said in a regulatory filing Of April 27.

You can read more about Zomato’s Shareholding structure here.

The development comes only weeks after Zomato converted itself from a private company to a public limited company. The company had passed a special resolution on April 5, 2021, and renamed itself to Zomato Limited effective from April 9 onwards.