The company is planning to build a war chest of $1 Bn, as a part of its pre-IPO exercise 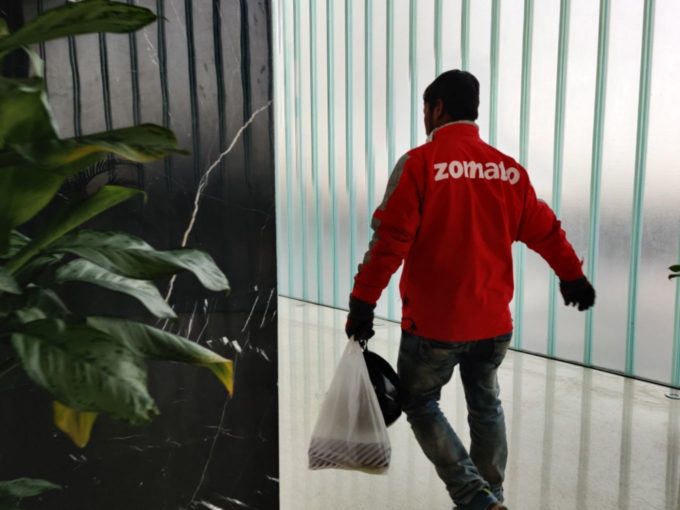 Info Edge Limited, on April 27, announced that it would be selling stake worth INR 750 Cr in Zomato via offer for sale (OFS), ahead of the food aggregator’s initial public offering (IPO) plans. Info Edge is the largest stakeholder in Zomato and holds around 19% stake in the company.

“The Board of Directors of the Company today considered and have given their approval to the Company to participate in the said Offer for Sale of up to such number of shares of Zomato Limited as would aggregate upto INR 7,500 Mn (INR 750 Cr), the terms and conditions of which will be specified in the Draft Red Herring Prospectus, the Red Herring Prospectus and the Prospectus, and in certain other offer documents and agreements,” Info Edge said in a regulatory filing.

Zomato cofounder and CEO Deepinder Goyal, in a recently held town hall, reportedly told employees that no existing shareholder is willing to sell any share in the company’s IPO. “People think that Zomato will be a $50 billion company in five years (I hope) and it will be unwise to sell shares right now,” he was quoted as saying.

The development comes only weeks after Zomato converted itself from a private company to a public limited company. The company had passed a special resolution on April 5, 2021, and renamed itself to Zomato Limited effective from April 9 onwards.

According to regulatory filings, Zomato has also allotted 4,430 Cr equity stake to all of its preferential shareholders — investors, promoters, ESOP holders and others — upon the conversion of compulsorily convertible preference shares (CCPS) held by them. It has also passed another special resolution to issue 247.6 Cr equity shares as bonus shares to existing shareholders in a ratio of 6699:1.

Zomato had also capitalised INR 235.4 Cr from its security premium account to facilitate this allotment. The allotment has been made to 17 shareholders including Info Edge, Fidelity Group, ESOP Trust, Temasek as well as Zomato’s cofounders Deepinder Goyal and Pankaj Chaddah.

Besides this, Zomato will also be raising capital from both new and existing investors in order to  build a war chest of $1 Bn. As a part of this plan, the food aggregator business raised $250 Mn (over INR 1,800 Cr) from Tiger Global, Kora and others, increasing its valuation to $5.4 Bn. It is now looking to increase its valuation to about $8 Bn with the planned IPO. The company has raised over $2.1 Bn to date, with $660 Mn round closing in December 2020.