Last month, reports surfaced that Zomato is finalising a $600 Mn funding round 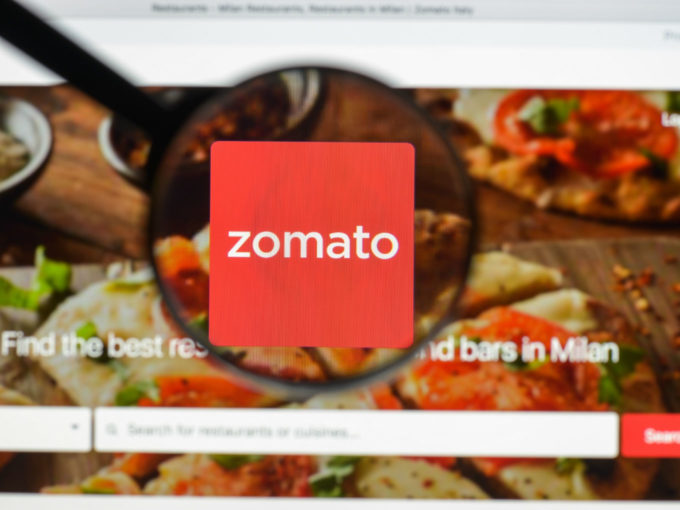 Gurugram-based foodtech unicorn Zomato is said to be in talks to raise a fresh funding round of $550 Mn. A Techcrunch report said that Zomato may raise this round led by Ant Financial, based on information obtained from unnamed sources.

The report added that Zomato is also working on setting up a supply chain operation to control the raw material its restaurant partners use. It further said that Zomato is looking to mirror Swiggy Go, a hyperlocal delivery service of its arch-rival Swiggy.

Prior to this, in October, unconfirmed reports surfaced that Zomato is finalising a $600 Mn funding round led by Ant Financial. The round is speculated to see participation from Temasek as well as other existing investors. The report said that few hedge funds may invest about $150 Mn-$200 Mn as well.

The latest report speculated that the company may be valued at $3 Bn, a major jump over the company’s last valuation of $2 Bn in the funding round this year.

It is to be noted that Zomato has raised $759.6 Mn till date from investors such as Ant Financial, Delivery Hero, Info Edge etc. Founded in 2008 by Deepinder Goyal and Pankaj Chaddah, Zomato claims to have over 70 Mn monthly active users. It further claims to have over 1.4 Mn premium Gold subscribers.

For H1 FY20, the company has also pointed out that its monthly burn rate, which measures the rate at which a company is losing money, is down by 60%.In August 2019, during the #logout campaign, the restaurants listed on the food aggregator had called out Zomato for eating into their margins through Gold and Infinity Dining feature, which provided heavy discounts.

The restaurant association has highlighted issues such as “unreasonably high commissions, payment terms and arbitrarily applied additional charges” that restaurants have been charged to be a part of Zomato Gold.

The controversial Zomato Gold service has registered a 180% increase with 1.4 Mn users. With an eventful FY20, Zomato’s rival Swiggy has also been out on the block seeking fresh funds.