Is UberEats Looking To Woo Zomato After Getting Spurned By Swiggy?

Is UberEats Looking To Woo Zomato After Getting Spurned By Swiggy?

UberEats has also reportedly reached out to other food aggregators 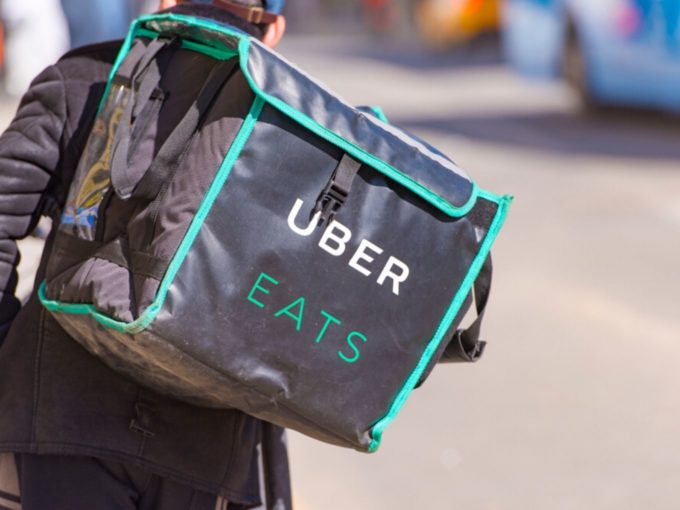 In an attempt to stabilise its business, cab-hailing services Uber is reportedly looking for buyers for its loss-making food aggregator business UberEats. According to a media report, Zomato is in talks to acquire UberEats for $500 Mn.

However, Zomato and UberEats have refused to comment on this development.

ET reported citing sources, said that the current round of negotiations involves “stock deals” for UberEats. In addition to this, Uber is also considering to invest in Zomato in the current $500-$600 Mn funding round, where Ant Financial has also reportedly committed a $200 Mn investment in the Indian company. The sources also told ET that the final deal size between Uber and Zomato is expected to change.

Moreover, the reports added that Uber has also reached out to another food aggregator Swiggy to take part in the discussions. In February 2019, Swiggy was reportedly in talks with the US-based Uber to take over UberEats, but the discussions did not pan out well due to differences in valuation and other legal and taxation issues. Uber had also reached out to Amazon and Zomato at that time for UberEats by out, but the deal fell apart.

However, a source told ET that the Zomato-UberEats talks this time around might turn out to be fruitful. The companies are now reportedly progressing towards a term-sheet and serious discussions, hinting that the deal seems more “realistic”.

Why Is UberEats Looking For Buyers?

UberEats entered India in 2017 and has partnered with over 200 restaurants until now. UberEats allows consumers to schedule orders, curate restaurants, personalise taste preferences and dietary restrictions. Like other companies, it also allows users to track the delivery on the app. UberEats currently operates in 38 cities across India.

In October 2018, UberEats was reportedly serving 3.5 to 4 Mn order per month. However, UberEats has not been able to convert these milestones into revenues and the food aggregator business is reportedly pulling the parent company’s business down.

Uber CFO, Nelson Chai, in a meeting with analysts, said that UberEats’ India business dragged down the food delivery arm’s average net revenue. “Without India, the adjusted net revenue (ANR) would have been 11.1%. Now, it is 10.7%,” he added.

According to reports, the commission earned by UberEats has dropped by 4% year-on-year (YoY) in the fourth quarter of FY2019, which ended on March 31, 2019. Moreover, UberEats has also cut down on marketing spends and consumer incentives in the country. In June 2019, Uber also integrated UberEats into the cab-hailing app to allow users to place food orders through the main app.

The situation is the same on the global level as well. UberEats has closed down its services in South Korea in September 2019.

Inc42 has also reached out to Swiggy for comments.