The SaaS startup has further asked for a minimum amount of $5,000 to be paid as damages through a jury trial 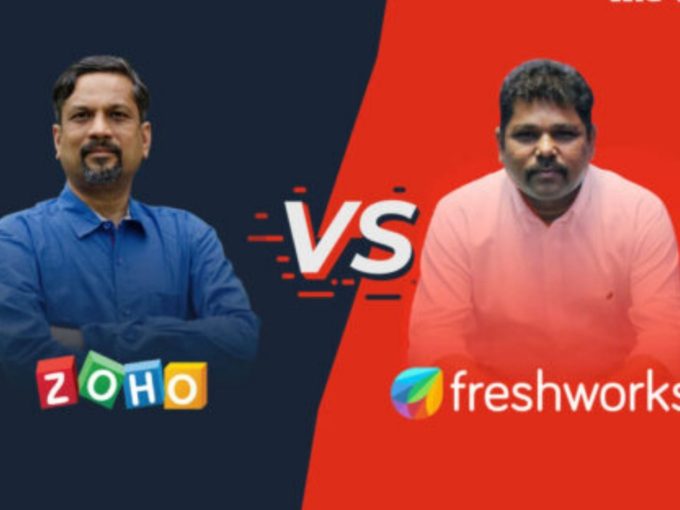 In a major setback for software-as-a-services (SaaS) unicorn Freshworks, Chennai and San Fransisco based Zoho Corp filed a fresh case against Freshworks in US court, accusing the rival software firm of intentionally accessing its database without authorisation and getting information through one of the employees.

Zoho has also asked for a discovery process into the “scope of Freshworks’ unauthorised access” to know if any other employees have committed a similar thing or not.

The SaaS startup has further asked for a minimum amount of $5,000 to be paid as damages through a jury trial.

The US Court had asked Freshworks to file its response by December 7 and had asked for further evidence to widen its claims of alleged trade theft against Freshworks.

On November 18, Zoho had filed a complaint against Freshworks’ regional head which accused him of getting access to Zoho CRM (Customer Relationship Management) to view and obtain contact information for Zoho’s prospective customers.

Earlier in March, Zoho Corp had filed a lawsuit alleging that Freshworks stole confidential information and built a business out of it.

According to the lawsuit accessed by Inc42, Zoho has alleged that Freshworks, since its inception, built its business upon theft and misuse of Zoho’s confidential business information.

In response to Inc42’s email, Zoho had earlier responded, “Recently, compelling evidence has emerged that Freshworks has stolen customer data from Zoho and attempted to contact those customers. We are investigating the extent of the data theft. In order to protect customer data, we were compelled to immediately sue Freshworks to stop their illegal and immoral behaviour. We cannot discuss this further, as it is now a legal matter.”

In a court filing in October, Freshworks had said, “It does not dispute that Zoho likely could allege sufficient facts to support a claim for trade-secret misappropriation arising from Ravikumar’s conduct…However, Zoho plainly has not alleged facts supporting any other claim of misappropriation: by any other Freshworks employee, for any other information from Zoho’s CRM database, at any other time.”

In addition to taking Freshworks to the courts, Zoho is already involved in a similar tussle with US-based sales and marketing platform HubSpot. In this case, HubSpot had issued a ‘cease and desist’ order against Zoho for using the term ‘Marketing Hub’ for one of its suite tools last month.