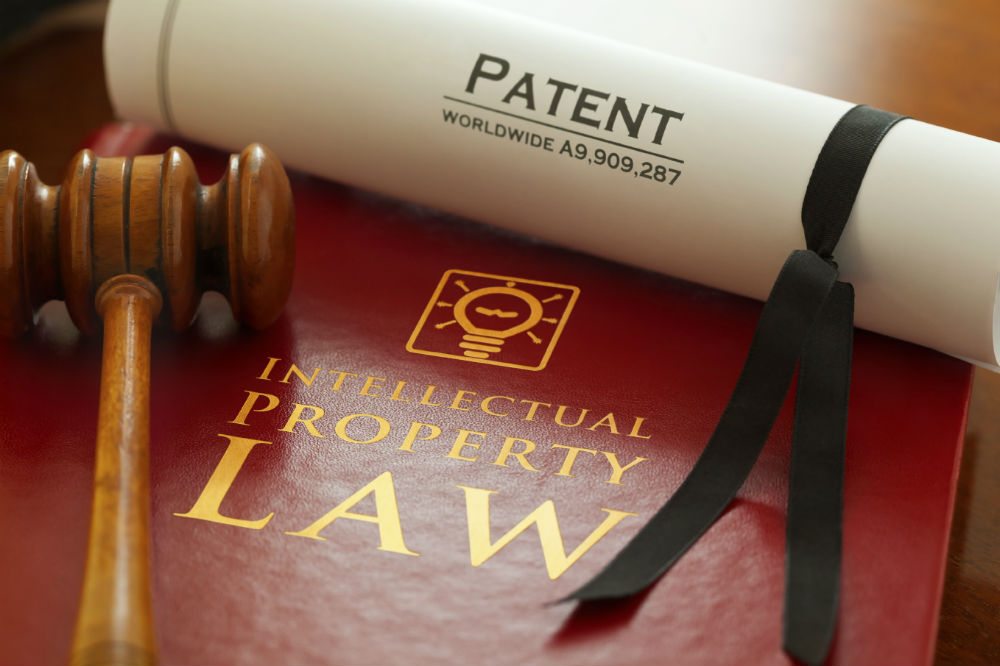 IAN and Zippr have refuted the allegations, terming them factually incorrect and baseless.

Shrikant Kunden, a inventor from Pune, has been working on various innovative technologies since 2009, filing 4 patents in the last 6 years. One of his patent-filed technologies named “Digital Location System (DLS)” that was filed with the Patents Office in 2010, received 4th Prize in a national-level competition organised by the Government of India and the Confederation of Indian Industry (CII) in 2012, among 650 contestants.

Shrikant stated that after being declared winner, a senior representative from the IAN met him and expressed interest in funding his project. Later, over emails, he was asked to share techno-functional-commercial documents of the project to formalize and initiate the funding process. Given the fact it was IAN, he shared the documents with IAN in good faith.

He alleges that however after a few months, a new company was incorporated in Hyderabad, Zippr Private Limited, in which IAN invested INR 6 Cr. Incidentally, Zippr too has developed the same solution and started commercialising its services around that time. Founded by Aditya Vuchi in May 2013 in a small garage office in Hyderabad, India it went live in the form of a mobile app in Dec 2013. Zippr enables users to create and share short codes (Zipprs e.g. ABCD1234) with friends or vendors to avoid low value conversations around finding an address.

Currently, it is offering its services to Domino’s India, Thyrocare India, Planet Express, Commonfloor.com, Carzcare, and Karnataka’s 108 emergency service and municipal corporations among others. Last September, it was also being speculated that Amazon had reportedly picked up a stake in Hyderabad-based startup for an investment of about $6 Mn.

Subsequently, Shrikant Kunden has filed a criminal police complaint with the Pune Police who have registered the FIR u/s420, 406, 34 of the IPC. Shrikant claims that he has presented it to Dr Sam Pitroda (President-National Innovation Council, Delhi), Ministry of IT & Communication, Ministry of Urban Development, among others. He states that he launched the beta version in 2011 and was awaiting formal grant of the patent before commercially launching the product across India.

Inc42 reached out to IAN and Zippr and both of them absolutely refute these allegations which are factually incorrect and completely baseless.

In an official response IAN stated,

Zippr has built its proprietary location encoding technology independently to solve the core address infrastructure challenges of the country. Zippr has never spoken to the company in question or its representatives and nor was aware of their work until we received a clarification request from them in June 2015. The lawyer evaluated the case and found it factually incorrect.

The allegations are completely baseless. Subsequently, our legal team has reviewed the matter, evaluated the merit of this accusation and found it to be devoid of any substance. We have also filed a pre-grant opposition questioning company representative’s novelty and sent the required notice to him in September 2015 to which there was no response. We intend to pursue the matter seriously and take necessary legal action.

Sanjay Mehta, decodes the case as,

In response to the baseless allegations made by Mr. Kunden Shrikant Hanumant in legal notice about alleged unauthorized use of his invention, disclosed in his Indian patent application, the following actions were undertaken:
1. A reply to the legal notice was sent to Mr. Shrikant on 1 Sep 2015.
2. A prior art search was conducted in respect of his Indian Patent Application bearing no. 2756/MUM/2010.
3. The prior art search indicated that his invention is already in public domain and hence, cannot be patented.
4. Since his invention cannot be patented, a pre-grant opposition dated 21 Sep 2015 was filed by us against his Indian Patent Application.
5. Patent Office will conduct proceedings and we are confident that his patent application will be rejected by Authorities.

This can be classified as a patent troll. Our pre-grant opposition shows that the method Kunden is trying to patent is too obvious to deserve a patent under Indian law.”

Section 25(1) of the Patent (Amendment) Act 2005 provides provisions for pre grant opposition of Patent. Under this provision any person or any third party or Government may challenge the application of grant of patent and inform to the controller of Patents for opposition, in writing against the grant of a patent after the application for a patent has been published but before the grant of a patent a patent. Pre-grant opposition acts as a defensive shield to confirm the validity of the patent applications before patents are granted to them. Pre-grant opposition can be made on the grounds listed under section 25(1)(a) to (k) of the Patent Amendment Act, 2005:

The case comes close on heels of another breach of confidentiality case being fought between Paytm and Snapdeal’s Unicommerce. Paytm had dragged Unicommerce to court for accessing confidential business data on its (Paytm’s) commerce platform via the sellers on this platform. The rising cases point out to the fact that how at large the Indian society is still grappling to understand the ethics around data/privacy. Hence more and more such cases are bound to crop as we delve deeper into this space and decode issues about data ownership.

At the same time, the incident also highlights the grey area that still exists around IPR and the trouble with getting patents in time. While quick disposal of patent applications is the core to the StartupIndia mission of the government and was also one of the pain points the PM aimed to solve by fast tracking the patent examination at lower costs and providing legal support, yet on paper things remain painfully slow. It is no hidden fact that IPR litigations are expensive and time-consuming. Unless things change at ground level, such cases wherein innovators are working on similar technologies, will inevitably end up in legal hassles for one party or the other.